Daisy May Cooper is one of the famous faces starring in the 2020 series of Taskmaster on Channel 4, and she regularly entertains viewers as Achievement Woman. The This Country star has performed consistently well on the gameshow, and all the while she was carrying her baby boy. Express.co.uk has all you need to know about the star’s children and her family life.

How many children does Daisy May Cooper have?

Fans of Taskmaster may recognise 34-year-old Cooper as Kerry Mucklowe on the BBC mockumentary series This Country, for which she won a BAFTA award in 2018.

The actress and comedian created the series with her brother Charlie and the inspiration for the show came as the pair lived together for some time in the West Country.

More recently she starred alongside her dad Paul on Celebrity Gogglebox, and in July 2020 it was announced she was taking part in season 10 of Taskmaster.

She was heavily pregnant during some of the filming on Taskmaster, and fans noticed her bump as she discussed the tasks post-filming.

Her baby’s middle name was inspired by one of the characters from This Country, Sluggs (Michael Sleggs), as the actor died at the age of 33 back in July 2019.

Sharing a photo of her son on Instagram, she said: “Lots of you have been asking what the bubbas name is. We have named him Jack Michael Weston. The middle name Michael after our dear friend Michael Sleggs who we lost last year. May the spirit of sluggs live on! [sic]”

Cooper thanked midwives and doctors after the birth of her second baby, revealing it had been a “traumatic” few days on her Instagram account.

She gave birth to Jack at the Gloucester Delivery Suite, and she said staff went above and beyond for her during the challenging birth.

She and Will also have a daughter called Pip, who is two-years-old, so the pair have plenty on their hands at the moment.

Cooper is still on maternity leave following Jack’s birth, and she has been sharing plenty of videos of her family during lockdown.

She shared a hilarious video with the caption: “Life lessons with my daughter”, in which she explained why the Noughties band Bewitched split up.

Back in September 2020, the star shared an adorable photo of her daughter, whom she nicknamed “Buckbeak”, her son and husband, with the message: “Postpartum day 8. Buckbeak has already started tattle tailing on her brother.

“Claiming to have caught him ‘jumping up and down on her bed and calling her a poo poo head’. She also claimed that a ‘bad fox’ squeezed all the toothpaste out of the tube down the toilet [sic].”

Both of the births were challenging for Cooper, as she revealed Pip was delivered by emergency caesarian section back in 2018.

She shared a picture of herself with the midwife, calling her a “superhero”, as she helped out during Cooper’s second delivery with Jack.

One fan said: “What a beautiful baby he is. Congratulations Daisy and family.” While another said: “Gorgeous! Congratulations, so happy for you all.”

The actress was pregnant with Jack while she featured on Celebrity Gogglebox back in the summer of 2020, and fans loved seeing her on the reality show.

She said: “I ended up being sick after we filmed this as I ate too many of the free crisps provided.”

Fans are calling for the star to return for another season of This Country, and she featured on a BBC interview with brother Charlie in February 2020, ahead of the season three release.

Charlie, who plays Kurtan in the series, said: “It’s all based on truth really, all the characters are based on people we know and a lot of storylines happen to us.”

Speaking about her character, Daisy said: “Kerry is very lazy, I think she’s just quite content with plodding away in the village for the rest of her life.

“She tries to get things the easy way, doesn’t she? A bit like me in real life.” In the series Kerry and Kurtan are cousins, and the pair said they deliberately chose not to be siblings in the series.

They said they wanted to give the impression Kerry and Kurtan had been “lumped together”, and their relationship was at the heart of the series.

Taskmaster airs on Thursdays on Channel 4 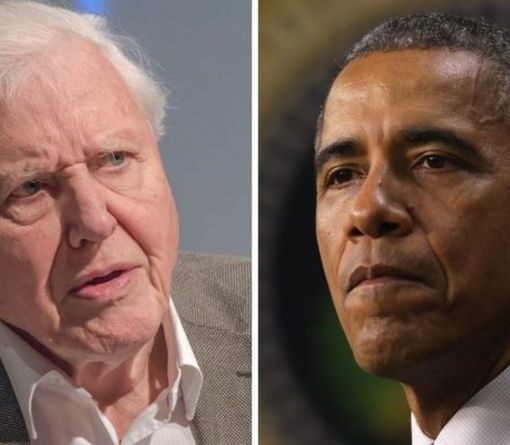 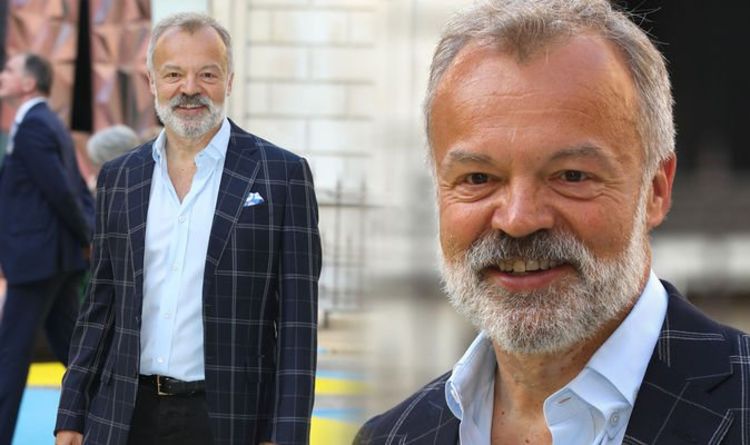 Graham Norton will host Virgin Media’s British Academy Television Awards (Bafta) this Sunday. The funnyman, who has his own chat show The […] 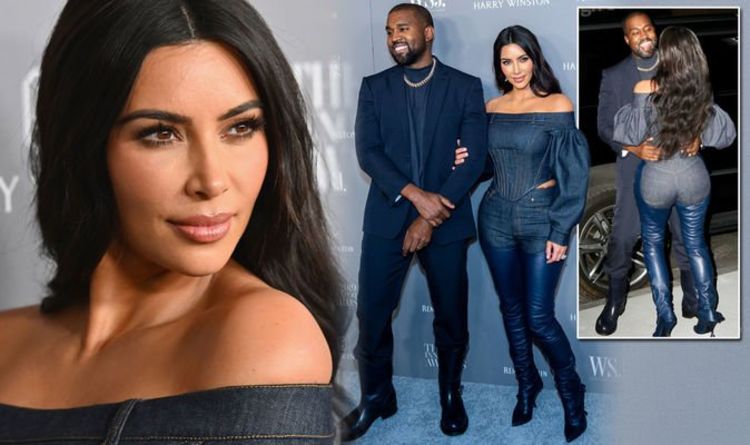 During the award ceremony, the couple took to the stage to present Italian fashion designer Riccardo Tisci, 45, with the Fashion Innovator […] 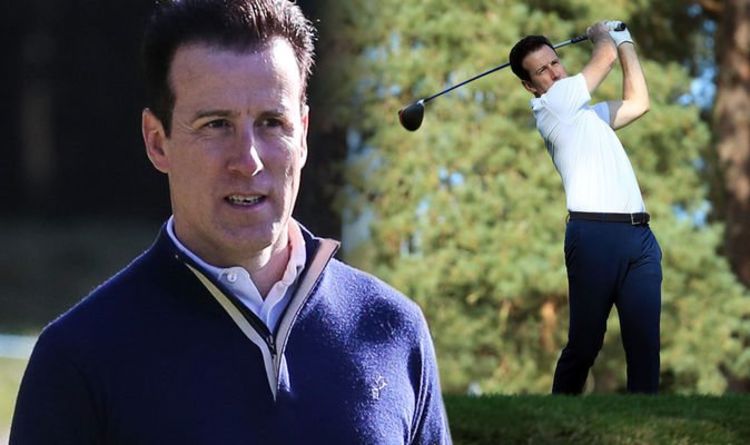