Coronavirus can survive for a long period of time in the testicles and may affect male fertility, a new study suggests.

Researchers from the University of Miami Miller School of Medicine analyzed testis tissue from six autopsies and found that three of them had impaired sperm function.

What’s more, the virus was found inside the testicle of a male patient who had long- recovered, for about a month, while never showing any symptoms.

The lead author tells DailyMail.com that the findings suggest up to 20 percent of men who survive COVID-19 may have long-term fertility issues. 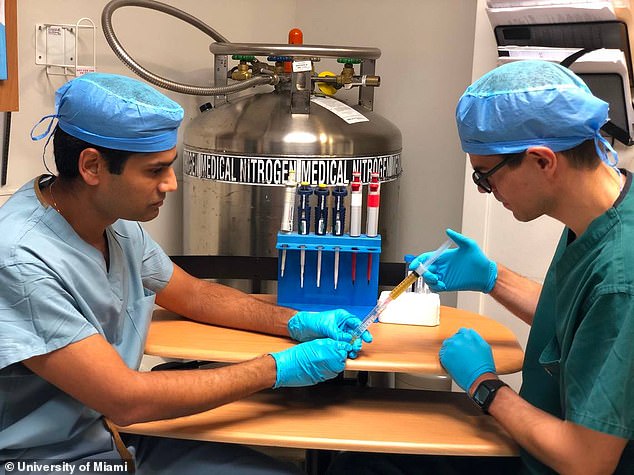 One study author says short-term sperm impairment may be occur in 50% of men but long-term impairment may occur in 10% to 20% of men. Pictured: Dr Ranjith Ramasamy (left) and Dr Thomas Masterson, assistant professor of clinical urology at the University of Miami Miller School of Medicine

Lead author Dr Ranjith Ramasamy, an associate professor and director of reproductive urology at UM’s Miller School, told DailyMail.com it is very well know that coronavirus binds to the lungs and kidneys and can cause both organs to fail.

‘The one thing that’s common between the two organs is the ACE2 receptor, the receptors to which Covid binds, is at very high density in those two organs,’ he said.

‘What’s most interesting is actually the organ that has the most density for the ACE2 receptors is the testes.’

Ramasamy said he and his team wanted to see if this meant the virus could be found in the testicles.

For the study, published in The World Journal of Men’s Health, the researchers looked at autopsies of nine men in Miami-Dade County.

Six of them died from COVID-19 infection and the remaining three were used as control patients.

They analyzed testis tissue and found that three of the patients showed signs of impaired sperm function including hypospermatogenesis, which is decreased sperm production and maturation arrest, which is when sperm cannot fully form.

Additionally, they found the virus itself inside the testicles of a living 28-year-old male patient who had COVID-19 and recovered, but never showed symptoms.

‘So that was definitely surprising stating that COVId-19 will probably linger in these organs a lot longer even after men test negative for the virus.’

In another study, recent study, Ramasamy examined the sperm of 30 men for up to 60 days after COVID-19 infections.

Results showed that 19 of them had very low counts but, in follow-ups, most of them regained their initial counts. 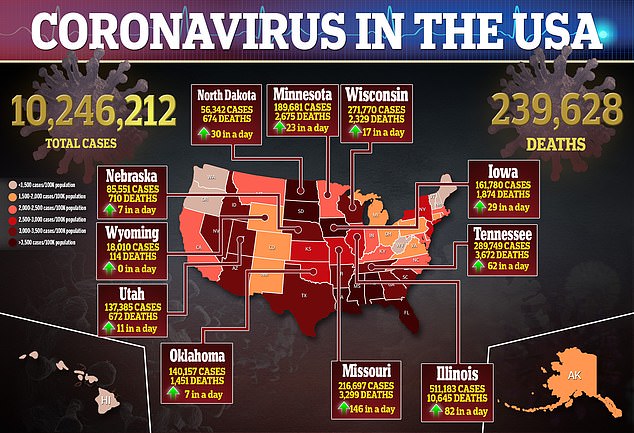 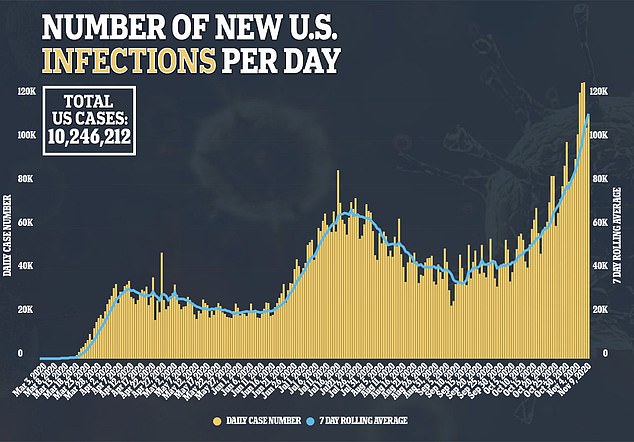 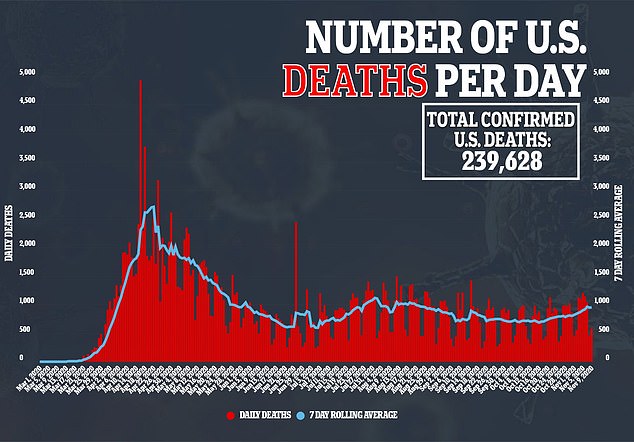 ‘I believe that for 50 percent of men will have their sperm impaired in the acute phase, in the short-term,’ he said.’

‘I’m fairly certain, based on other viruses like HIV and mumps that behave fairly similarly in affecting sperm production, I think in the long term 10 to 20 percent could have impairment of permanent fertility.’

Ramasamy says that any men diagnosed with coronavirus who have testicular pain should see a urologist.

‘In men who want to have kids in the future, or are thinking about fertility in the future…I think it’s reasonable to see a urologist and evaluate your sperm count.’

He also recommends that men can freeze their sperm, which can be used 10 to 15 years after initial freezing.

For future research, the team plans to look at the relation between COVID-19 and the reproductive system.

‘I think we need to answer the question, and we’re trying to see, how much virus needs to be present inside the testis for sexual transmission to occur,’ he said.

‘Fertility is one possibility, but certainly trying to see can they pass it through sexual intercourse.’ 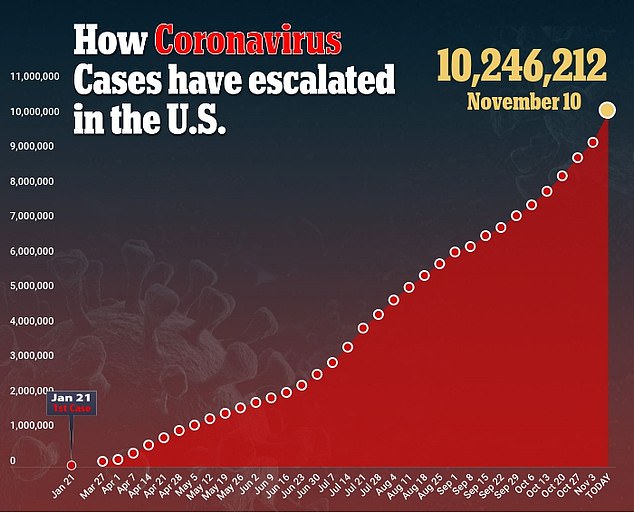 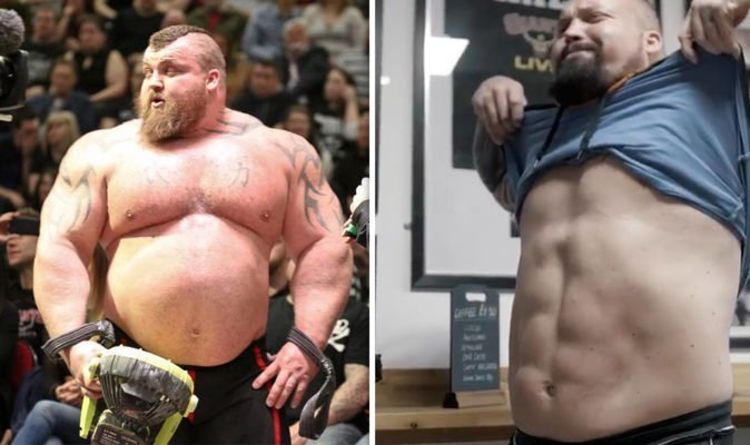 Eddie Hall is the former World’s Strongest Man best known for his record-breaking half-a-tonne deadlift in 2016. However, the 31-year-old retired from the […] 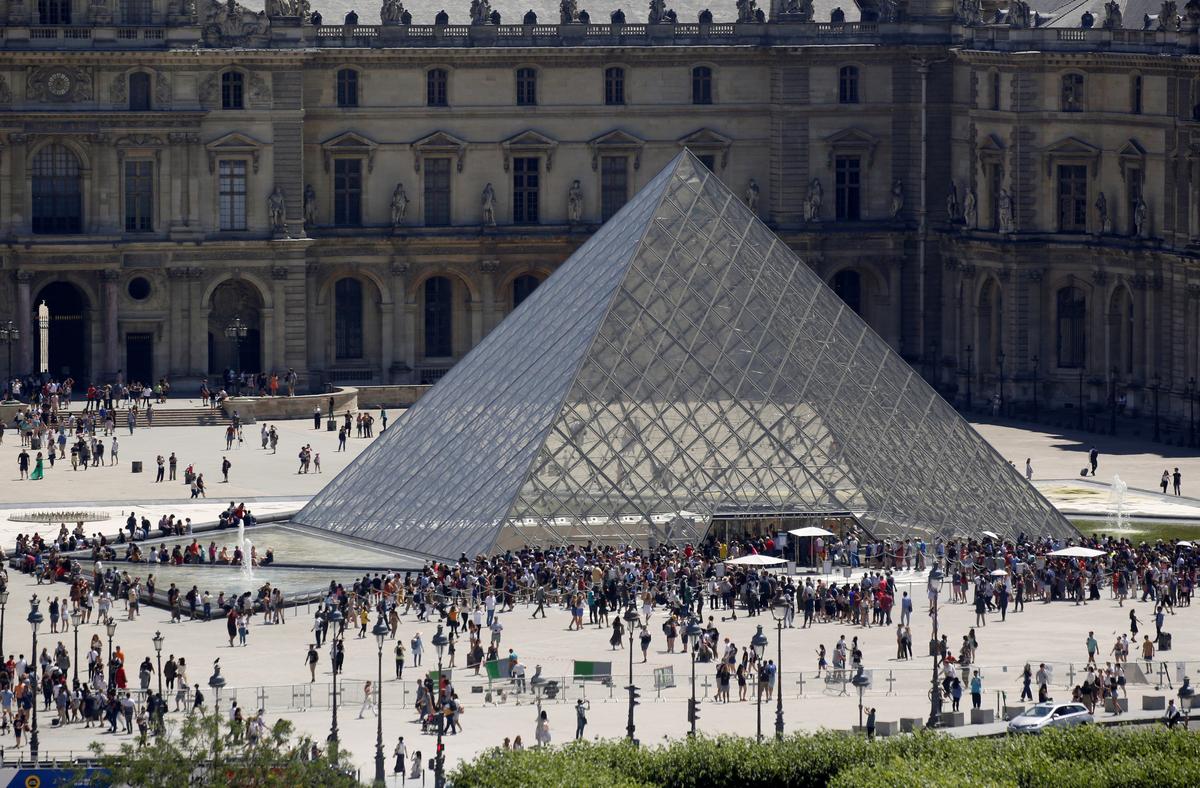 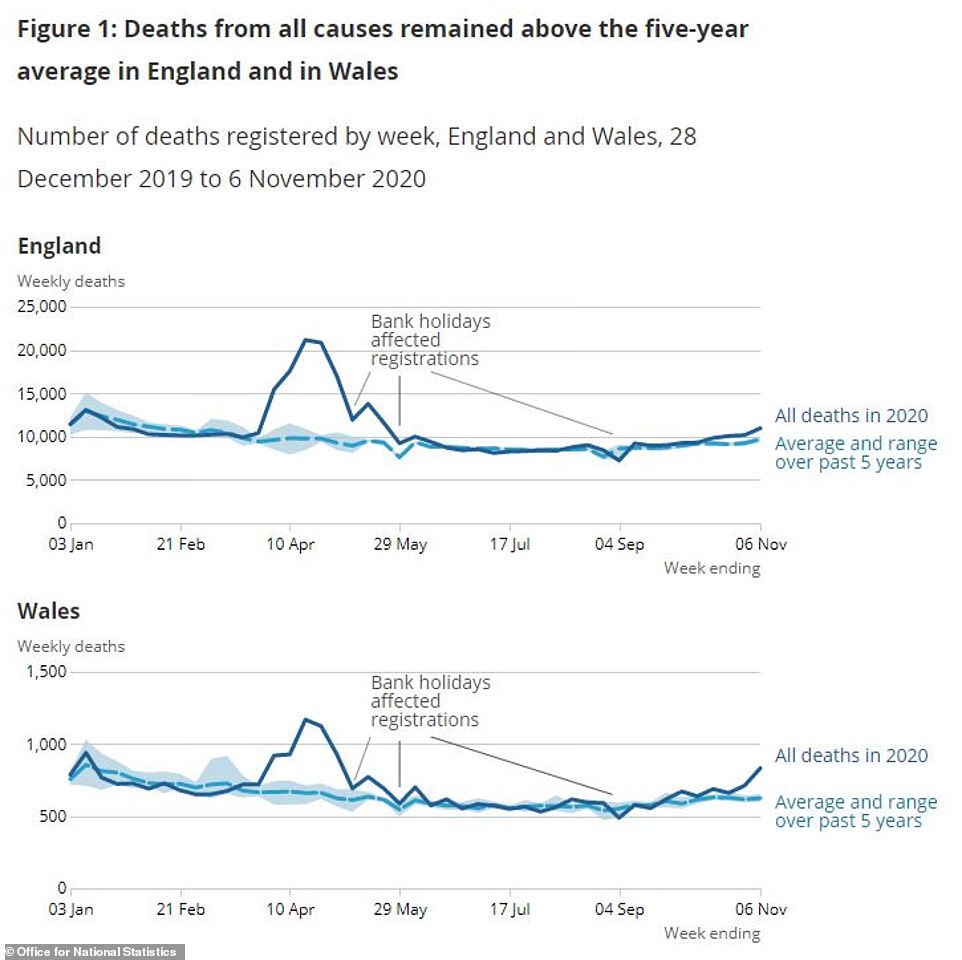 The number of people dying with Covid-19 rose by 40 per cent in the first week of November, when the virus was […] 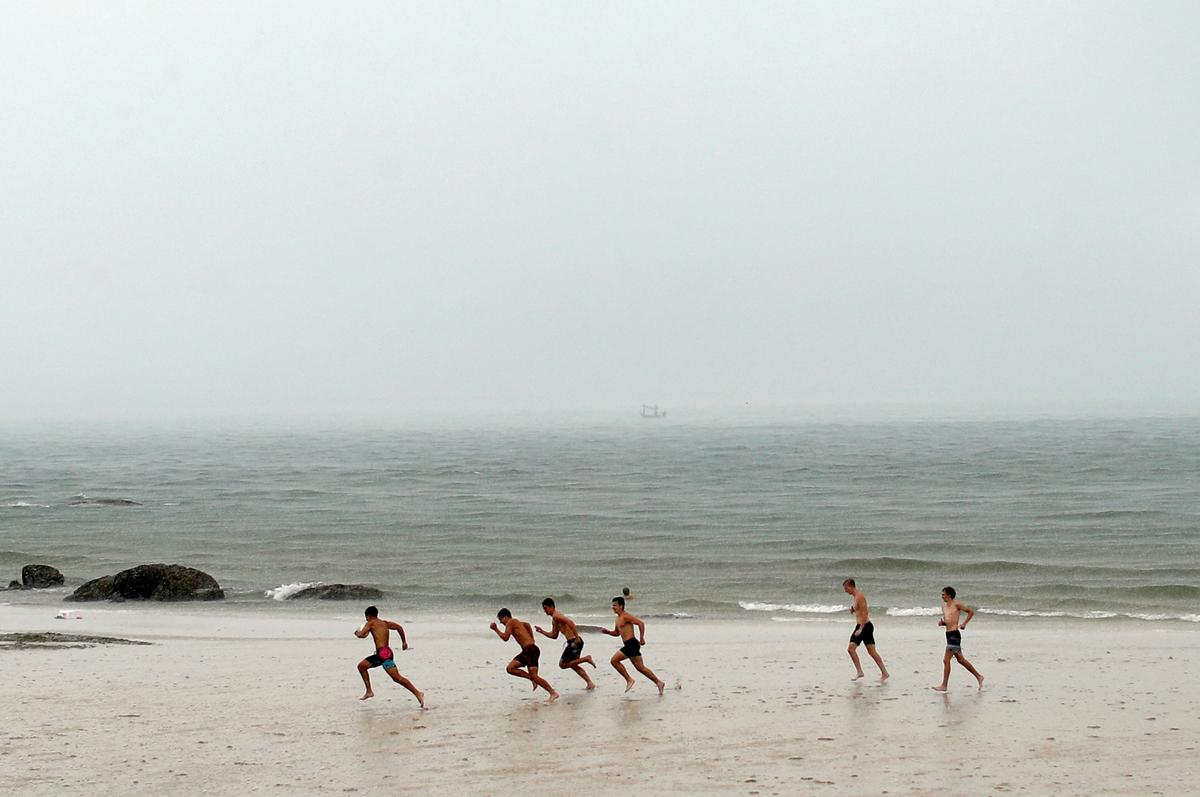 People play rugby at the beach in Hua Hin, after the government eased some protective measures following the coronavirus disease (COVID-19) outbreak, […]