May continued: “We came off [thinking], ‘Well, that went kind of OK.’

“But we didn’t realise that it had made such a lasting impression on the ether. … It sort of lives on, doesn’t it?”

Interestingly, in a recent UK poll of 2000 people by Klook it was found that Brits were equally interested in time travelling back to see the first day on planet Earth as they were with watching Queen’s Live Aid performance in 1985.

Asked by Talk Radio what it was like working alongside Freddie, May admitted: “Challenging and always entertaining. He was a very unpredictable guy but wonderful to work with.” 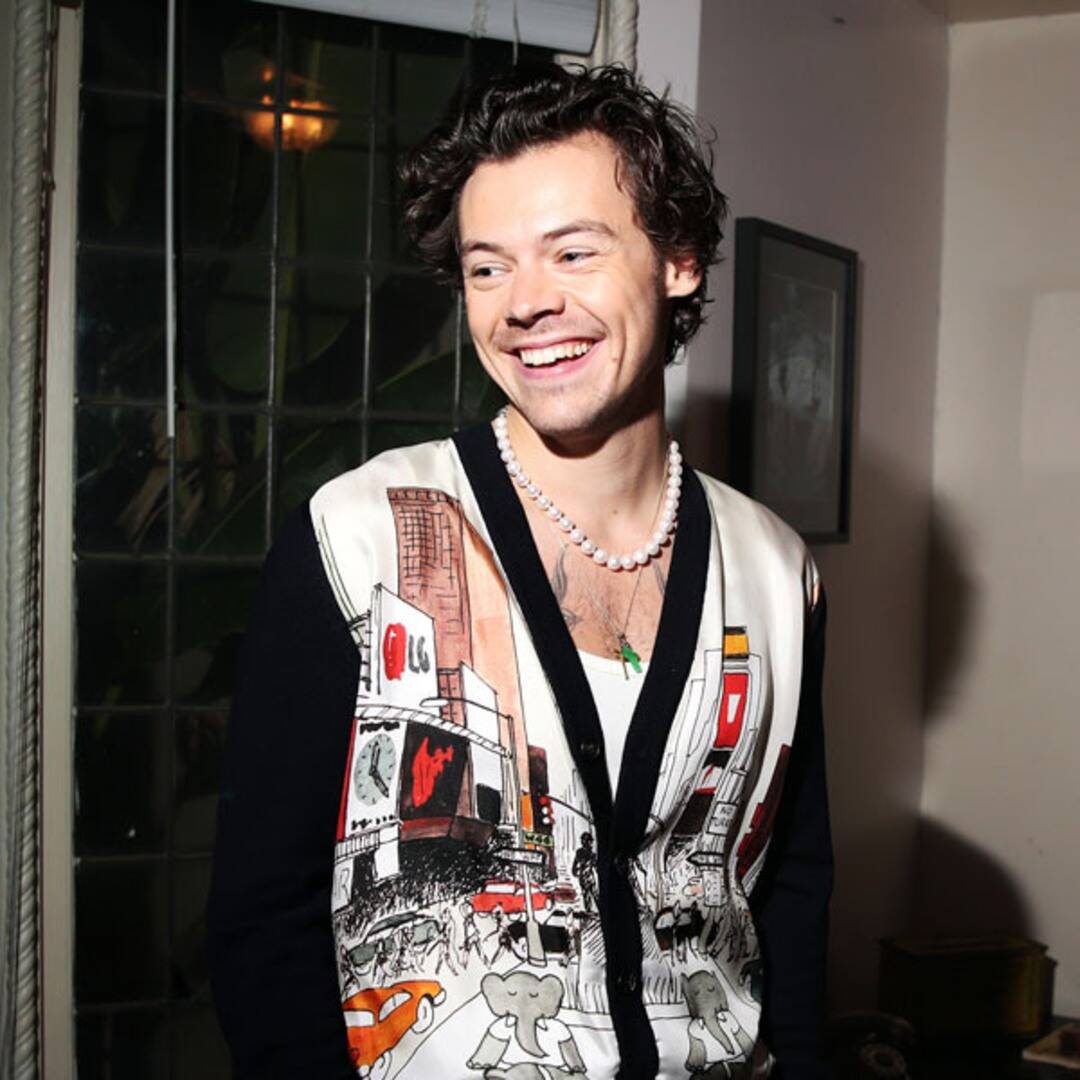 Needless to say, the video is already a hit with Styles’ supporters and in less than 24 hours has already amassed nearly 4 […] 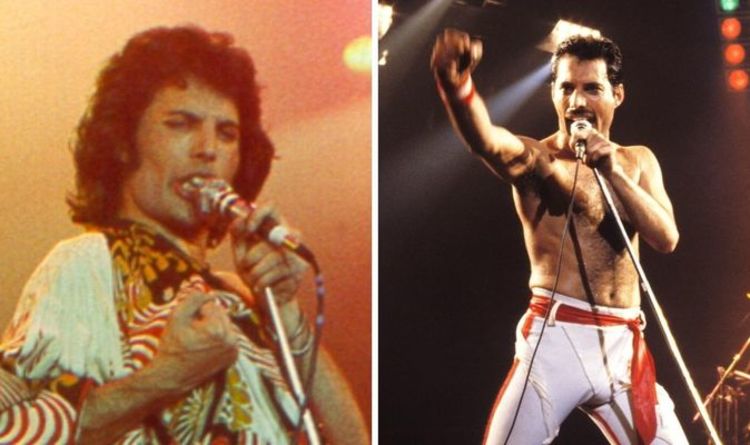 His former partner, Jim Hutton, spoke about Freddie’s reaction to the betrayal in his book, Mercury and Me. He wrote: “On May […] 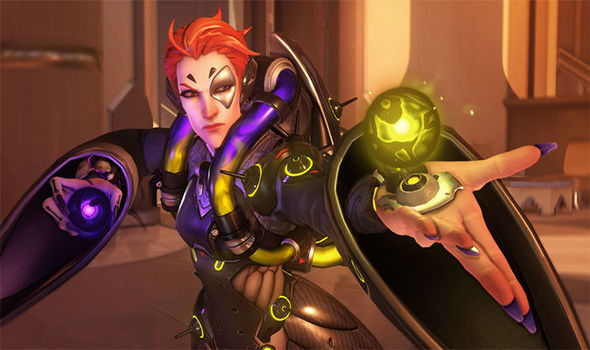 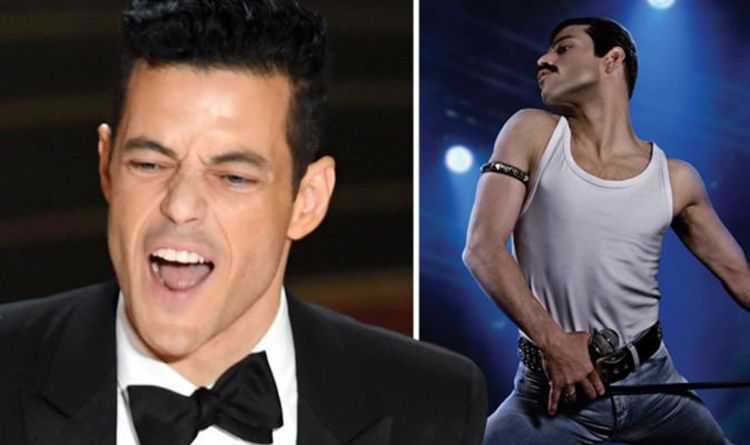 The star thanked Queen, his mother, and his girlfriend Lucy Boynton as he took the statuette, as per all earlier predictions. He […]