After six years of waiting, AC/DC are releasing a brand new album in Power Up on Friday. The record reunites the band’s classic lineup in Angus Young, Brian Johnson, Phil Rudd and Cliff Williams. While Stevie Young takes his late uncle Malcolm Young’s place on the rhythm guitar.

A tribute to AC/DC co-founder Malcolm Young, who died in 2017, Power Up’s opening track has been launched today ahead of the album’s release.

The electrifying Realize is a real blast off for the new record, with lyrics preparing fans for what’s set to burst onto their eardrums on the rest of the album.

After Brian Johnson’s hearing problems, it’s clear he’s back on top form. Having reviewed the album, Express.co.uk can safely say that AC/DC show no sign of stopping and are just as full of energy as they always were.

Below is the full tracklist for AC/DC’s new album Power Up.

Speaking on Dean Delray’s Let There Be Talk podcast, Cliff said: “If Back In Black has Bon Scott all over it, for me, Power Up has got Malcolm Young.

“This is for him. And it’s the band that we played together with for 40-plus years. And I wanted to do that — I wanted to come back and do that.”

The 70-year-old said how AC/DC had some “great rehearsals” earlier this year before the pandemic kicked off.

He said: “The band was playing really well. So [they asked me], ‘Do you wanna do a few shows?’

Cliff agreed to this, adding: “We were planning on doing that. Everyone goes home to their respective homes, and bang, we’ve been here ever since [in lockdown].”

The bassist also clarified why he doesn’t want to tour with AC/DC anymore beyond those few shows.

He said: “I definitely have some physical issues, which I won’t bore you with the details of. But, yeah, it’s tough. I’m very grateful for everything. It’s been fantastic. But I just don’t wanna do that anymore.” 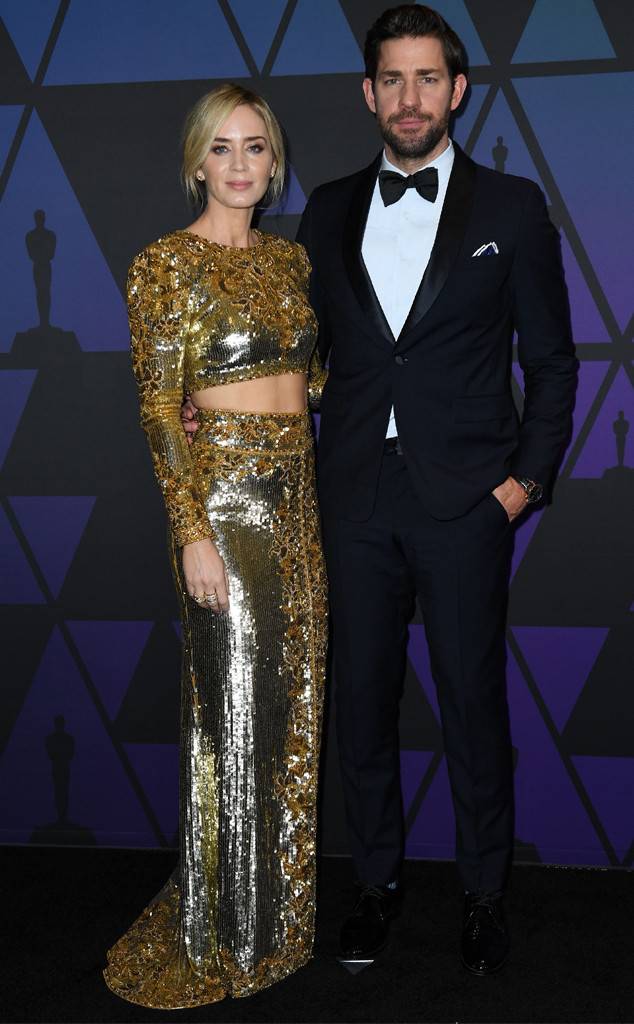 The golden couple heading into the 2019 Golden Globes? Emily Blunt and John Krasinski. Following a year that saw the demise of […] 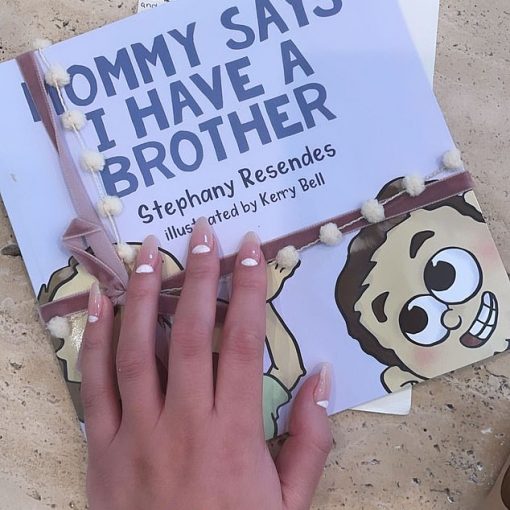 She suffered the tragic stillbirth of her son Jack back in September. And Chrissy Teigen has allowed herself to continue grieving her […]

Plenty of cool stuff is being planned for Destiny 2 players this week, but it won’t include Trials of Osiris. Issues have […] 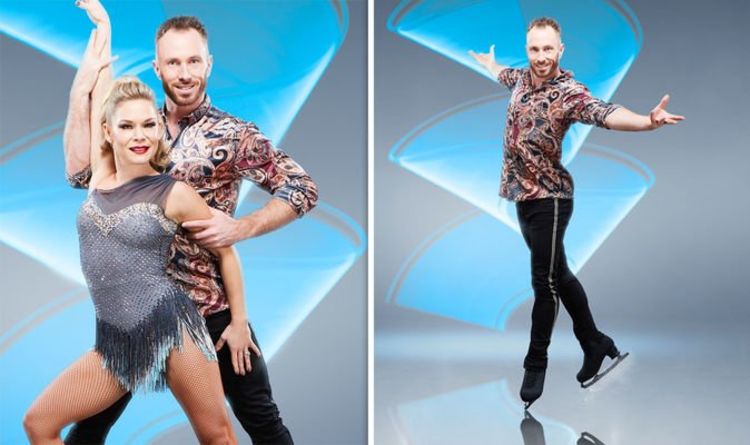