Though Theta is not likely to make landfall, Tropical Storm Eta already has.

Eta made landfall in Lower Matecumbe Key late Sunday and has since moved into the Gulf of Mexico, but not before pouring flooding rains over South Florida. As of Monday evening, almost 13,000 customers were without power in Florida, according to PowerOutage.US.

This is the latest in hurricane season that two named storms have been active at the same time in the Atlantic since 1932. And Eta is the 12th named storm to make landfall along the US this season, breaking the previous record of nine set in 1916.

Many schools in South Florida closed ahead of the storm and bridges were locked down in anticipation of high winds.

Many South Floridians awoke to flooded streets, some with knee-high water, CNN affiliate WFOR reported. That led to abandoned and stranded cars and some toppled trees due to high winds.

“I’ve lived here since 1975. I’ve seen every storm, this was heavy rain compared to the others,” Fort Lauderdale resident William Maitland told WFOR.

Eta has made landfall at least twice before, in Cuba on Sunday morning and as a Category 4 hurricane in Central America last week, which is still reeling from its aftermath.

Emergency disaster plans are in place in Cuba and Mexico, and relief efforts continue in Guatemala and Honduras, which have been hit the hardest so far.

In Honduras, 38 people have died, eight remain missing and more than 60,000 have been evacuated from their homes, according to the country’s Permanent Contingency Commission.

Guatemala’s National Disaster Reduction Coordinator (CONRED) reported Saturday that 116 people remain missing, mostly due to the landslide in the remote village of Quejá, in the central Alta Verapaz region.

At least 8,938 people have been evacuated and 5,780 remain in temporary shelters, the agency said. 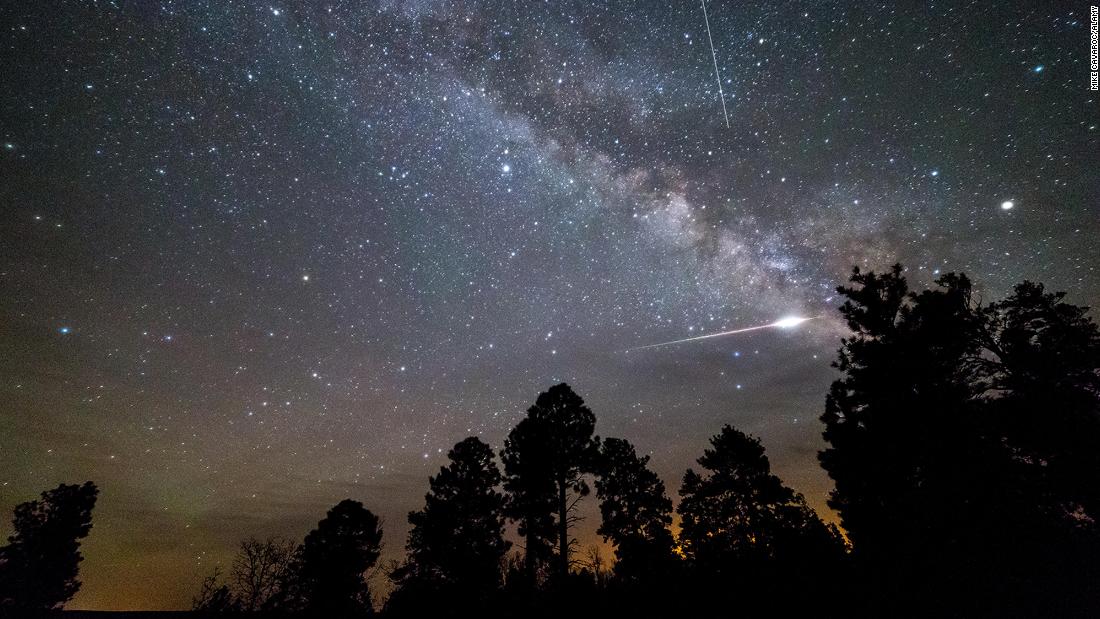 May is the best spring month to view meteor activity for those in the northern hemisphere, according to the American Meteor Society. […]

HOUSTON (Reuters) – A massive explosion ripped through a building in Houston, Texas early on Friday, shattering windows in the vicinity and […] 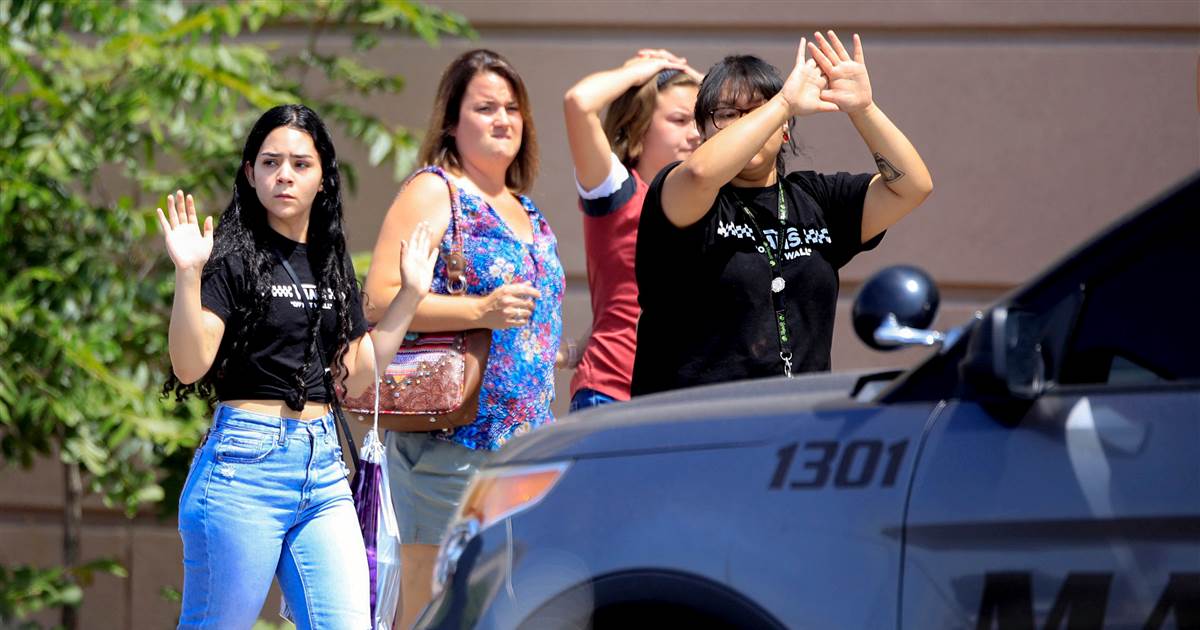