LONDON (Reuters) – The European Commission is still waiting for Britain to say if it will diverge from European Union rules before Brussels can decide on UK financial market access, a spokesman for the EU executive body said on Tuesday.

With less than two months before Britain’s full access to the EU ends under post-Brexit transition arrangements on Dec. 31, London’s giant financial hub faces being largely cut off from its biggest customer.

Britain’s finance minister, Rishi Sunak, said on Monday he would not wait for Brussels to decide on UK access and would instead unilaterally allow EU financial firms to offer selected services to UK customers from January.

The EU is assessing access under its “equivalence” system that opens the way for foreign financial firms if their home rules are as robust as those in the 27-nation bloc.

It evaluates whether Britain’s future as well as current regulatory frameworks reach the same outcomes as those in the EU, he said.

Britain has indicated it will not apply some EU rules and look to amend capital requirements for insurers.

The EU has only granted temporary access for derivatives clearing to date.

Expressing frustration with the EU equivalence process, Sunak told parliament on Monday that his team had spent months replying to Brussels even though EU and UK rules are the same.

“We haven’t had a single question back from the European Union after sending 2,500 pages of responses over to them,” he said.

But Sunak showed on Monday how Britain can move nimbly in financial services when the bloc faces lengthy process and compromises, he said.

“This is a threat for the EU, of which they are not yet aware,” Lannoo said. 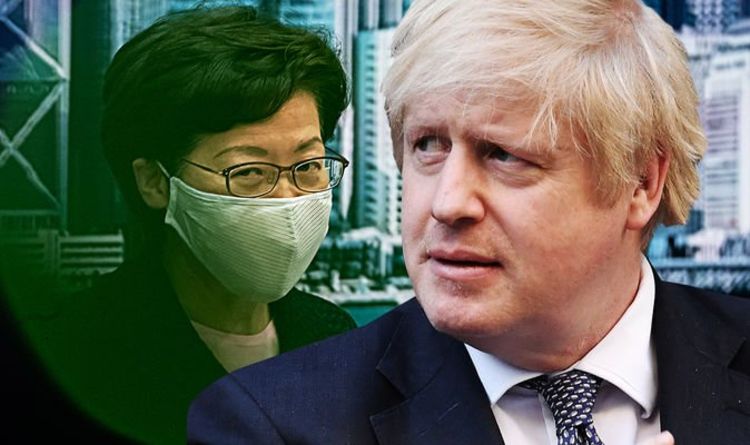 Pro-democracy activist Nathan Law, who is now based in London, because of the threat from China’s new security law, tweeted: “It’s time […] 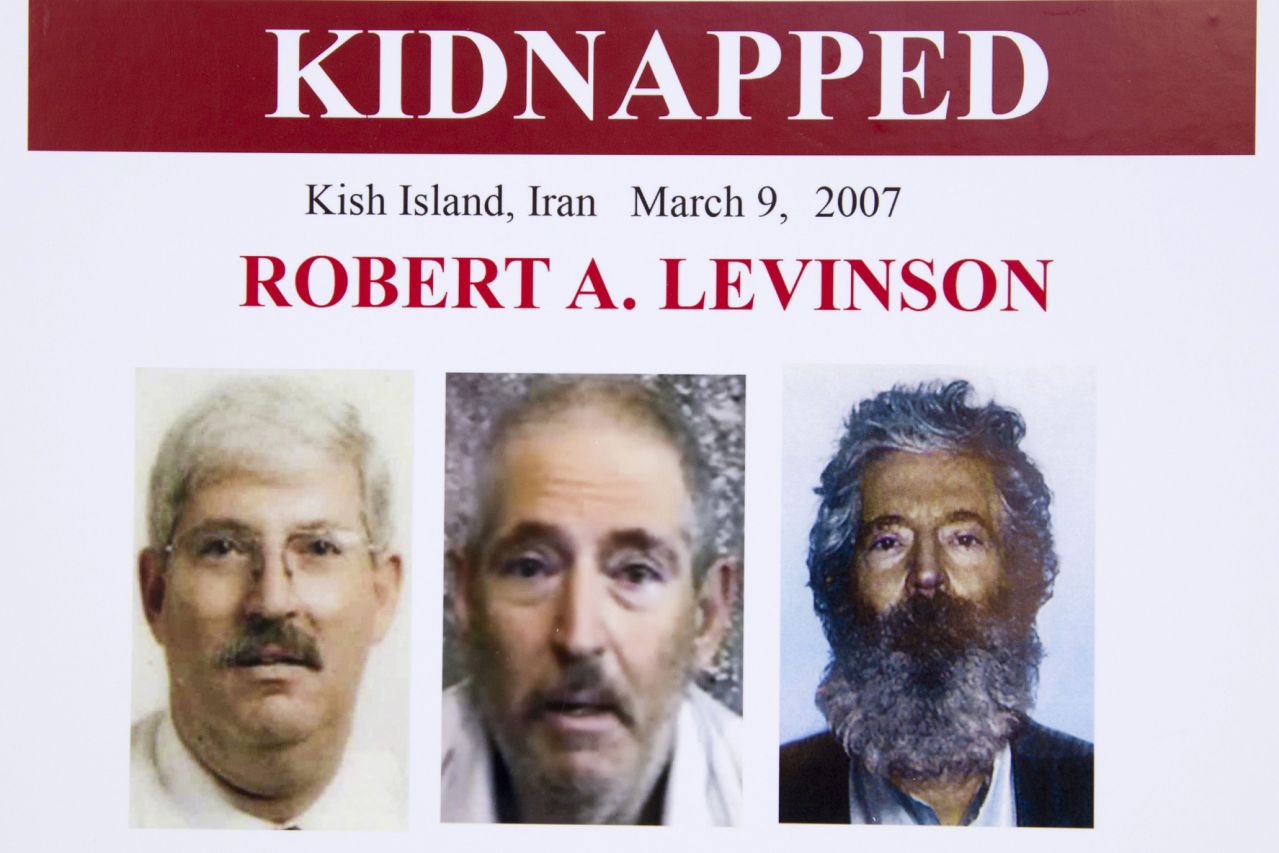 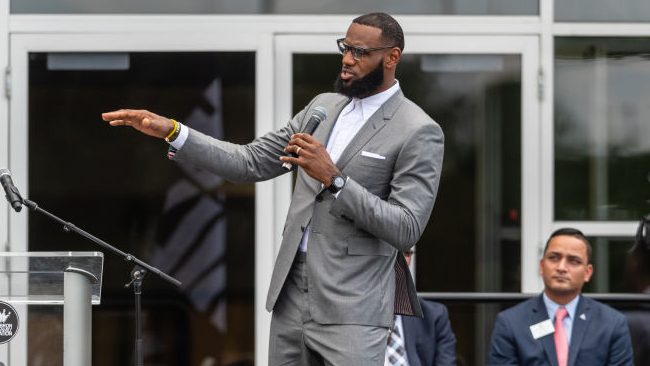 LeBron James does not shy away from social issues, and knows his status and reach give him some power. He has used […] 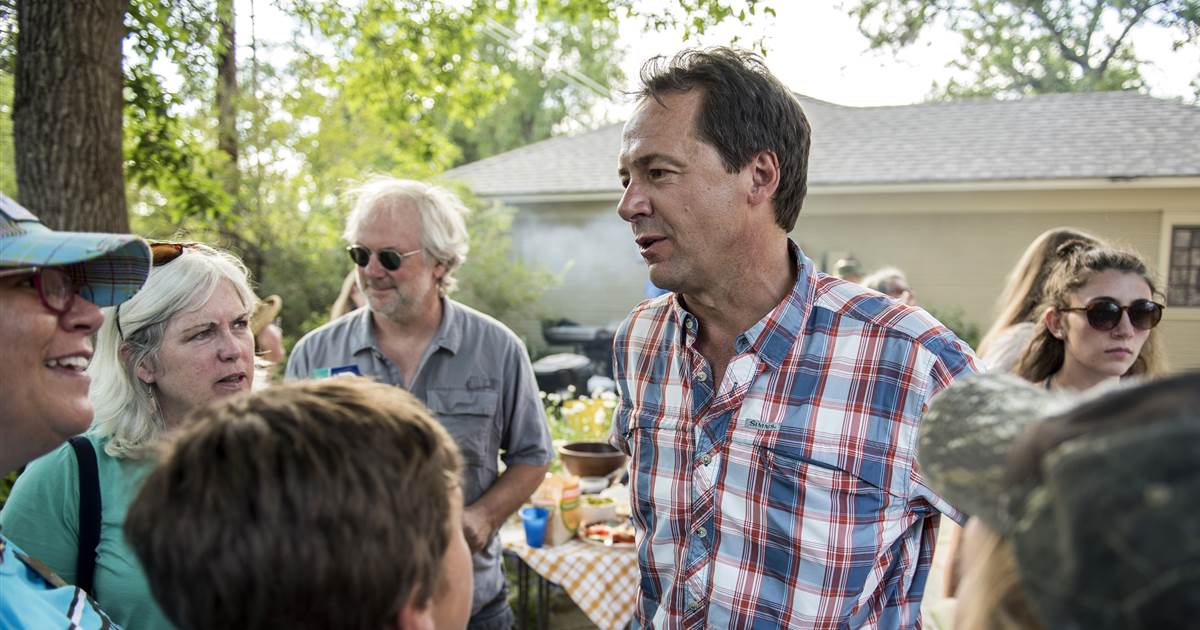