Samsung is reportedly gearing up for an early launch of its next-gen Galaxy S smartphone line.

The South Korean electronics giant is preparing for a January launch of the Galaxy S21 in an attempt to grab market share from Huawei, according to a Reuters report published Monday. Samsung launched this year’s Galaxy S20 line in March and 2019’s S10 family in February. The report gives more momentum to rumors that three S21 phones are expected to be unveiled in January, along with reports saying Samsung has begun production of the S21 line.

In the second quarter of this year, Samsung lost the title of world’s largest smartphone producer to Huawei but regained that position in third quarter as China’s Huawei grapples with the consequences of tighter US sanctions. But Samsung faces tough competition from other Chinese rivals including Xiaomi, Oppo and Vivo, all of which are aggressively expanding to countries in the West a bid to grab market share.

The next phone lineup is expected to come after the recent launch of the Samsung Galaxy S20 FE. Samsung declined to comment on the prospect of a January launch. 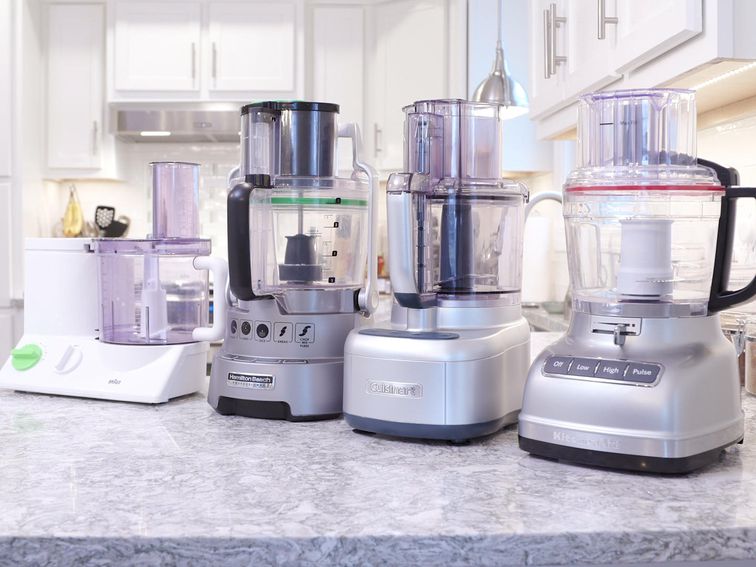 You might be wondering which food processor is best for your kitchen and your specific chopping, dicing, grinding and food preparation needs […] 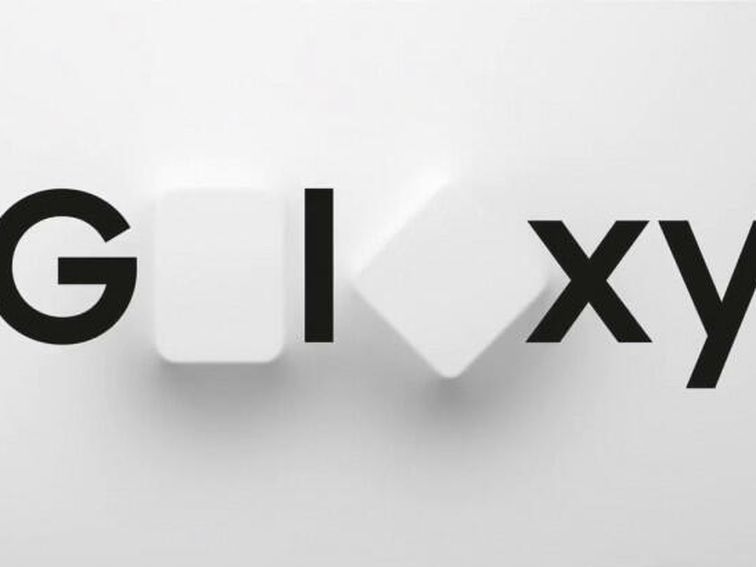 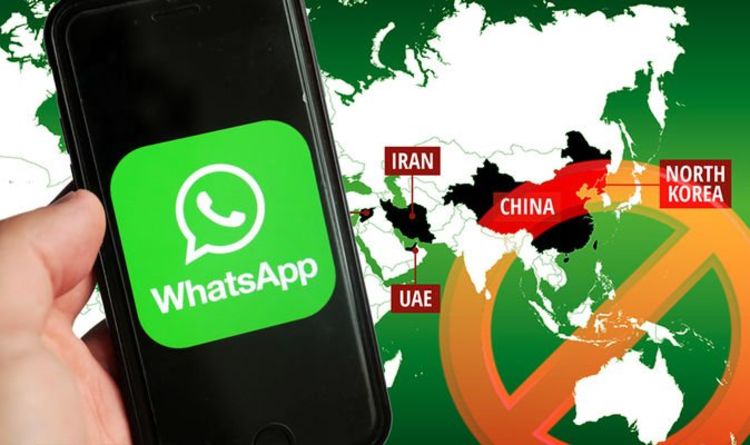 It is sadly common for social networking and communication apps to be banned in multiple countries and WhatsApp is no different. The […] 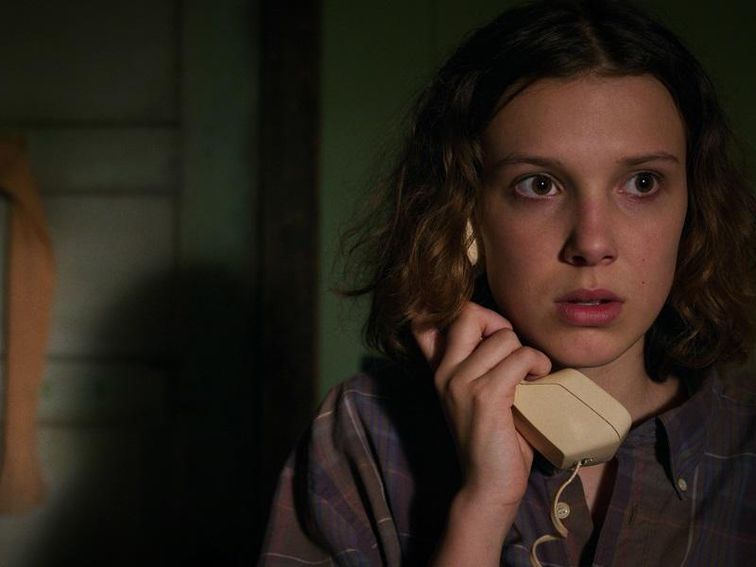 People in India can experience El’s Stranger Things adventures for less than $3 a month. Netflix Netflix made a big push to […]