MOSCOW—Heavy Russian military trucks rolled toward the border with the disputed, ethnic Armenian region of Nagorno-Karabakh on Tuesday, just a few hours after President Vladimir Putin announced a Russian-brokered peace deal to end a six-week war in the Caucasus. Russia planned to deploy more than 1600 soldiers to keep the peace but left in place military gains by Azerbaijan and its ally Turkey.

The shifting military situation in the south Caucasus, all while the United States is distracted by the aftermath of the presidential election, made many in both in Moscow and Yerevan wonder why Putin would tolerate Turkey sharing Russian influence in the region, a crossroads for the Middle East and Europe.

The peace that Putin insisted should be “useful for all” sides obliged Russia’s strategic partner, Armenia, to return to Azerbaijan much of the territories of a so-called “security belt” around Nagorno-Karabakh captured in the early 1990s. The United States, Putin’s spokesman said Tuesday, had no role in the negotiations.

“The agenda has totally changed overnight,” Arthur Pashinyan, a Moscow based Armenian political analyst, told The Daily Beast. “If before the United States and France negotiated Karabakh’s peace with Moscow, today it is Russia and Turkey who are going to control the fulfillment of this fragile peace agreement. I cannot understand why Putin would give up Russia’s monopoly influence in the south Caucasus. Is it an argument against the United States? Americans can put pressure on Russia by economic sanctions, but Turkey is building a powerful empire. It would not surprise me, if we see Turkish military in Central Asia in a few years.”

Russian state television channels aired Putin’s statement, which focused on the immediate accomplishment of ending the fighting: “The Azerbaijani Republic and the Republic of Armenia should stop at the positions they have occupied,” Putin said. As if to assert Russia’s control of an area already slipping under Turkey’s influence, the ceasefire specified that fighting would stop at midnight in Moscow, rather than local time.

The Russian Federation would deploy a peacekeeping contingent along the corridor connecting Nagorno-Karabakh with the Republic of Armenia, Putin said. The peace deal was signed just hours after Azerbaijan’s military had shot down a Russian helicopter in what appeared to be a last-minute accident. Two pilots died in the crash. Baku apologized and Moscow accepted the apology.

For Armenians, the surrender of land came as a shock. To stop at the current positions meant capitulation to many but continuing the fight without Russia’s support sounded suicidal. “Battles were already occurring on the approaches to Stepanakert and if military action had continued at the same pace, we would have lost the whole Artsakh in a few days,” the leader of the self-proclaimed republic, Araik Haratyunyan, said on Tuesday, using the Armenian name for Nagorno-Karabakh.

The conflict in Nagorno-Karabakh started in late 1980s, on the eve of the fall of USSR. The conflict remained unsolved for more than 30 years. The latest violence began on September, 27. Putin said the war has killed more than 5,000 people in six weeks, though the real death toll may be higher. Today many of the Azerbaijani internally displaced people could return home to regions lost in the early post-Soviet war.

Hundreds of vehicles, decorated with Azeri national flags, packed with happy youths raced around Azerbaijan’s capital of Baku on Tuesday. While Azerbaijan partied, celebrating the victory, a real mess unfolded in Yerevan.

Many felt betrayed by Russia, pushed into an unfair deal. Hundreds of protesters broke into the State Parliament looking for the prime minister, Nikol Pashinyan, saying they wanted to beat up the “traitor.”

A furious crowd attacked a vehicle belonging to the speaker of the parliament, Ararat Mirzoyan; protesters pulled the official out of a car and beat him up in front of his children. Armenians continued to protest against “giving up the land” in Nagorno-Karabakh, per the terms the Kremlin-backed deal. Pashinyan, whose whereabouts are unknown, was left complaining in a post on Facebook about protesters breaking into his residence and stealing his property.

To long-time Kremlin watches, Putin’s game in the region was clear enough: a concession to Turkey in exchange for control of Armenian domestic politics. Putin has loathed Pashinyan since he rose to power after a street demonstration two years ago.

“From Putin’s point of view the current situation is a success all the way around: he strikes peace and gets rid of Pashinyan, whom he never liked,” Timur Olevsky, a political observer of the Current Time television show, told The Daily Beast. “Putin does not think of defending Christianity against Islam. On the contrary, as we can see in the Middle East, Putin seems more successful dealing with Muslim leaders.” 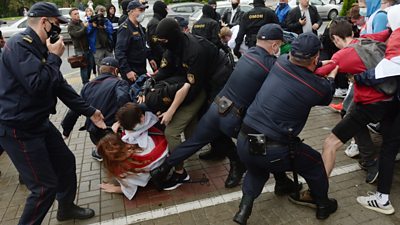 A BBC team has filmed riot police attacking and forcibly arresting university students in the capital of Belarus. The students in Minsk […] 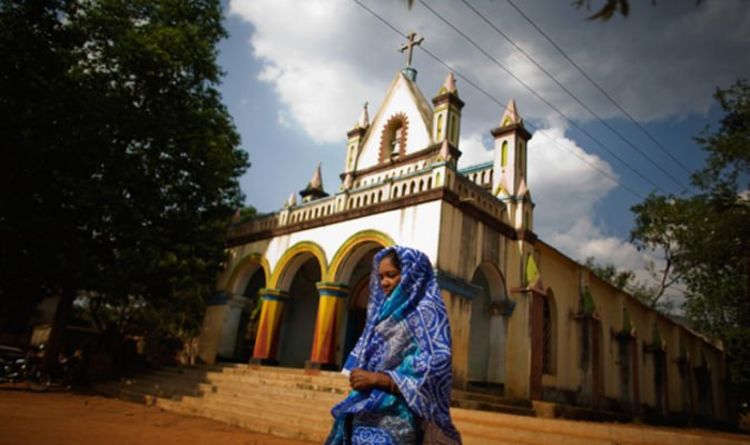 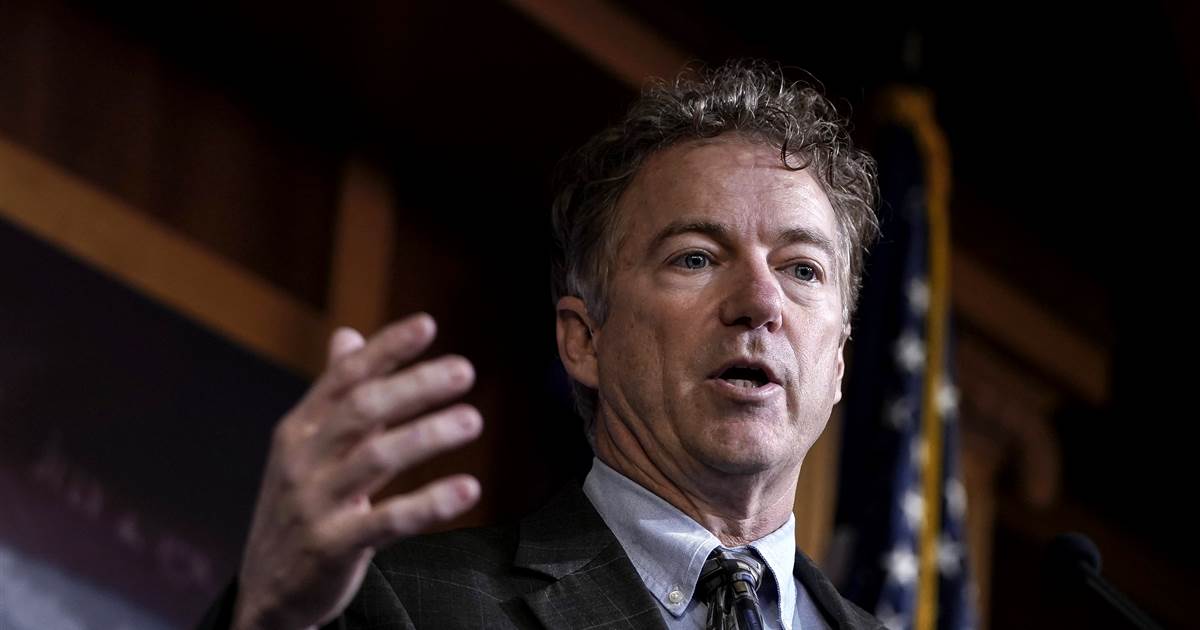 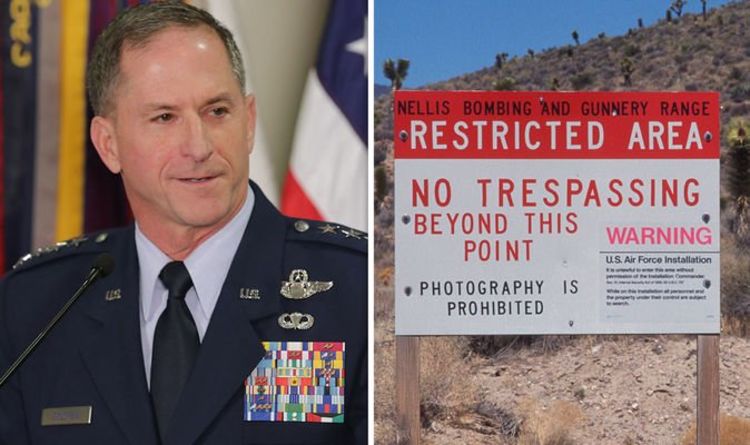 David Goldfein, Chief of Staff of the US Air Force, ominously told reporters that the US has many secrets it needs to […]