Residents along the north east of the US and the south east of Canada were treated to a spectacular phenomenon when a fireball exploded in the skies. Witnesses were stunned to see the fireball appear in the night’s sky, producing a bright white tail as it passed through the atmosphere.

A video of the phenomenon shows the meteor booming through the sky before it peters out in the distance.

Hundreds of people who witnessed the fireball made their way to the International Meteor Organisation (IMO) to report their sighting.

Don said: “Never seen anything like it. Thought it was some kind of fireworks, except fireworks don’t start in the sky and travel down.

“I wanted to think meteor, but it was very bright green with an orange fire tail. Did not know meteors could be green until I searched for green fireball.

“When I saw the image results, I knew it was a meteor. I’ll be looking up more often from now on!”

Rachael stated: “It was the most amazing thing I have ever seen in my life. I have seen a shooting star before and this was much, much, different.”

Samantha added: “It was burning as it went behind the building that was in my view.

“It lasted long enough for my boyfriend and I to get each other’s attention. But it was so bright and moving so fast that it had already caught my eye.”

Air seeps into the pockets of these small space rocks, pushing them apart and causing them to explode.

The speed at which glaciers in the Himalayas are losing ice has doubled since the turn of the century, an analysis of […] 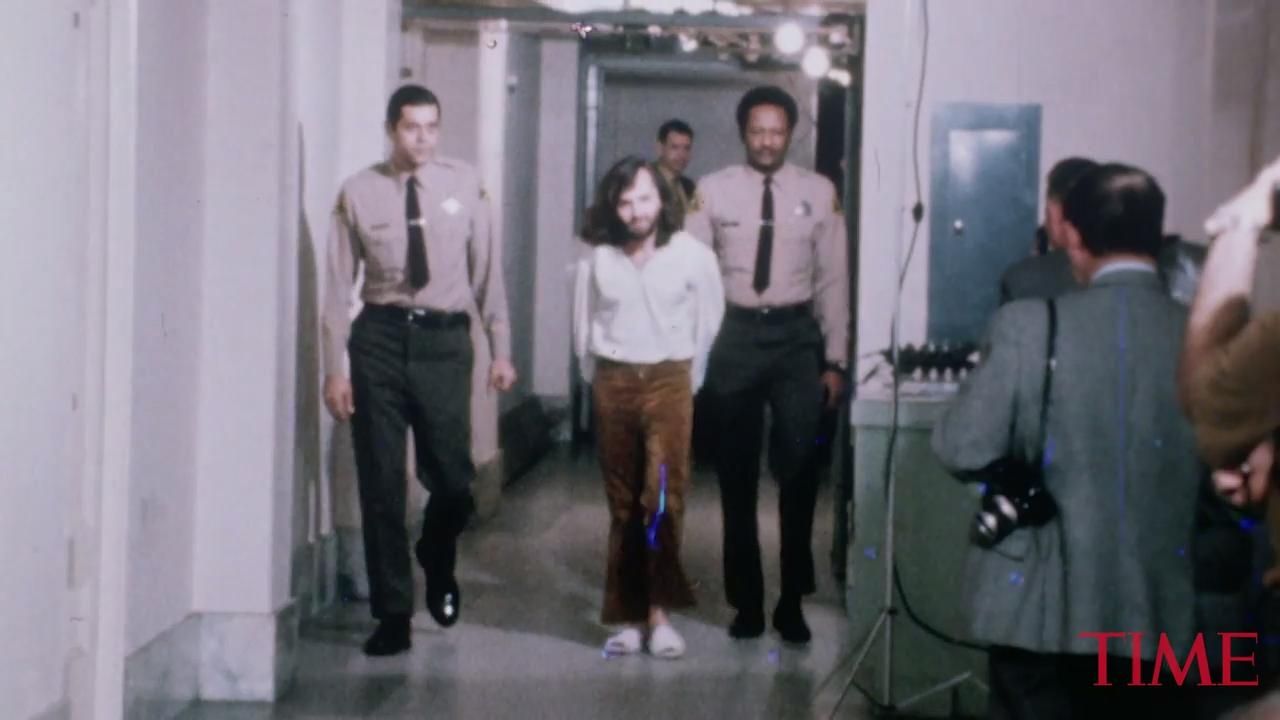 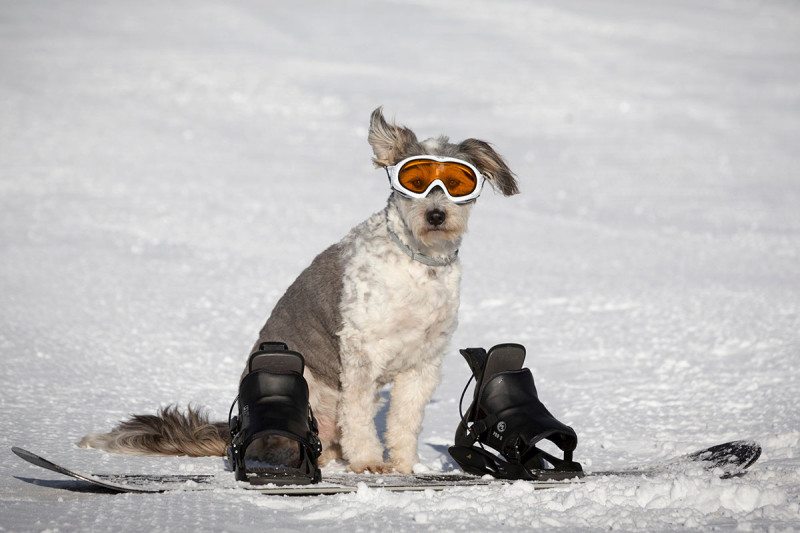 To human eyes, this is obviously a dog in the snowMeike Engels/Alamy By Abigail Beall Tricking artificial intelligence has never been easier. […]