The Georgia captain, Merab Sharikadze, has described Eddie Jones’s ploy of selecting nine forwards as “quite weird”, playing down its significance having come up against the tactic when England’s head coach was in charge of Japan.

Jones has often talked of how he anticipates a rise of “hybrid” players, capable of playing in either the pack and the backline, and over the weekend he hinted he may select nine forwards against the powerful Georgians at Twickenham on Saturday.

In 2015, shortly before the World Cup, Jones fielded the No 8 Hendrik Tui on the wing in Japan’s 13-10 win over Georgia and Ben Earl could potentially be deployed in the same way on Saturday. Jones has also touted Jack Nowell as an auxiliary flanker in the past.

Reflecting on the 2015 contest, Sharikadze said: “That was quite weird. Obviously it was some kind of tactic. You don’t notice it that much as an opponent. Maybe you notice it more as the team who has an extra forward on your wing. We just need to concentrate on ourselves more than our opponents. To be honest, I wouldn’t say it was a big difference.”

England are expected to win easily on Saturday with Georgia undergoing considerable upheaval since last year’s World Cup. Sharikadze does, however, have experience of playing at Twickenham, having represented Georgia there on the sevens circuit and been part of the Hartpury College side to win the BUCS final in 2012, alongside England forwards Jonny Hill and Ellis Genge. Sharikadze revealed how he once gave a pep talk to Hill – who made his England debut against Italy nine days ago – tipping the Exeter second-row to make it to the top.

“They are very good boys and good friends,” added the 27-year-old centre. “I learned a lot from them and we had a very good few years together. Both of them are quite special. Jonny probably doesn’t remember one day he was a bit upset about something, he was saying he would probably not make it. I was looking at him, saying: ‘Just wait, you’ll be one of the best in the world.’ I remember that and he’s one of the best in the world.”

Georgia’s invitation to take part in the one-off Autumn Nations Cup came after Japan withdrew from the eight-team competition and a strong showing will advance their claims to face Europe’s elite on a regular basis. Indeed, a showdown against Italy – who have lost 27 Six Nations matches in a row – could be on the horizon on the last weekend of the tournament. “It’s a big responsibility for us and a great opportunity to show ourselves and get as much experience as possible,” said Sharikadze.

“A lot of people are watching and a lot of people have been working hard to be part of this kind of tournament. A lot of players, a lot of people from the Georgian rugby federation – 10, 20 years – now we are the ones who have the opportunity. People will see and decide if we might deserve better chances in the future, we want to show the world that we can play better than they think.” 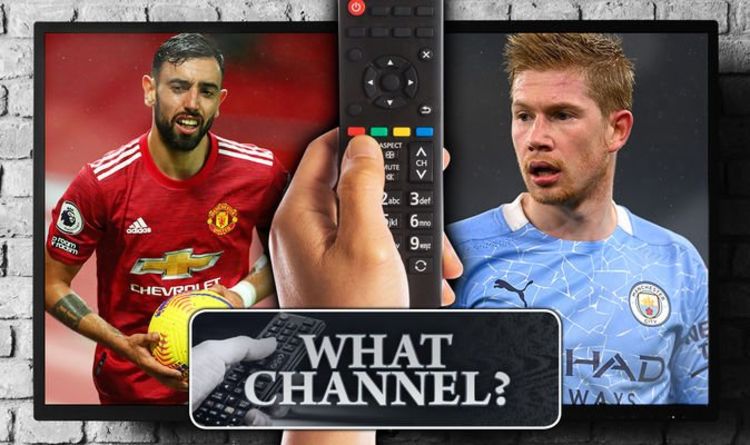 What time does Man Utd vs Man City kick-off? The Premier League showdown kicks off at 5.30pm GMT on Saturday (December 12). […] 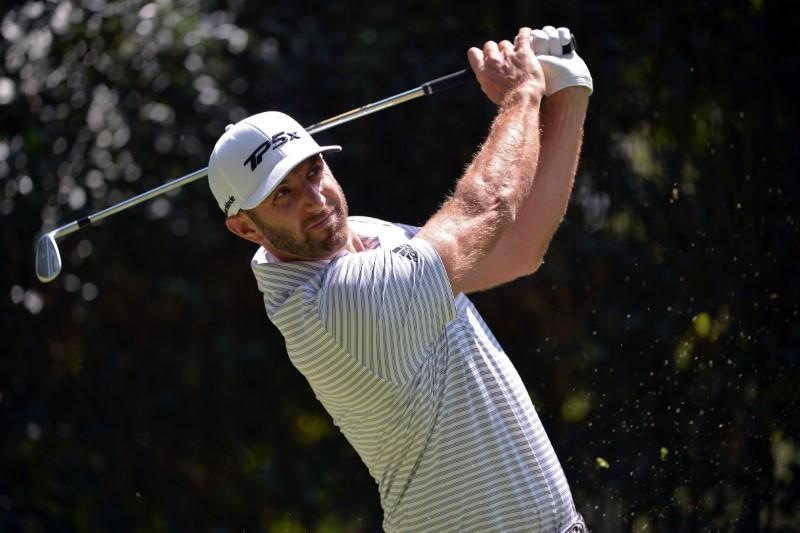 Feb 23, 2019; Mexico City, MEX; Dustin Johnson plays his shot from the third tee during the third round of the WGC […] 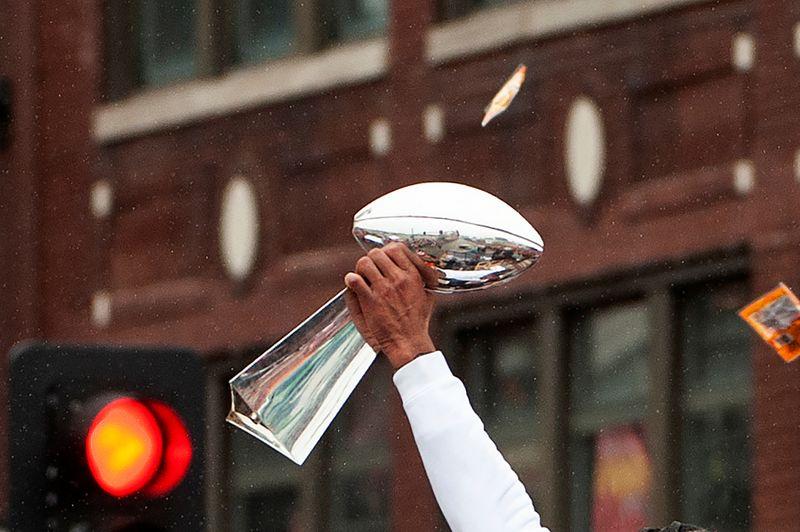 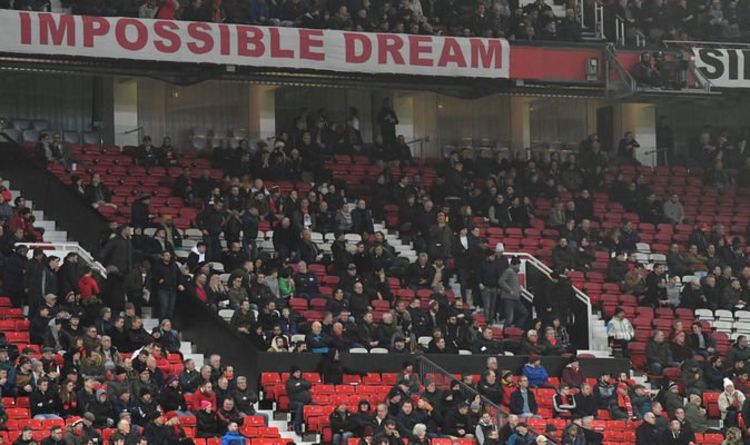 Manchester United fans are planning to showcase their discontent towards the board by taking part in a mass walkout next month. The […]