The presidential election is over, and Joe Biden will be the next President of the United States. One primary dilemma he’ll need to contend with is getting more stimulus money for his plan to rejuvenate the US economy. Programs created by the CARES Act in March — including the $1,200 stimulus check the $600 weekly unemployment bonus — will expire on Dec. 31 unless another stimulus bill is passed.

The CARES Act established programs to help Americans financially affected by the pandemic. President Donald Trump added more relief in August when he signed four executive actions after the CARES Act provisions petered out. These final programs will lapse on Dec. 31, 2020. Legislators and leading economists agree more aid is needed.

“We’ll have a stronger recovery if we can just get at least some more fiscal support,” Jerome Powell, chairman of the Federal Reserve, said Nov. 5, acknowledging that Congress has the power to approve stimulus funding. It just so happens that legislators have competing approaches.

Unemployment benefits of $300 per week

The average weekly unemployment benefit doesn’t always equal a worker’s earnings and typically ranges between $300 and $600. To help fill the gap, the CARES Act added a weekly unemployment benefit bonus of $600. When that bonus expired on July 31, Trump signed an executive memo paving the way for a $300 weekly bonus (for a six-week period) with the expectation Congress would soon pass another relief package. That hasn’t happened, and most states have exhausted the six weeks of extra funding. The $300 bonus provision is set to end on Dec. 27, according to the president’s memo, and is expected to sunset unused.

Protection from evictions for not paying rent

Whether you hand-wash your dishes or not, you should own a pair of dish gloves. These durable, waterproof wonders are your first […] 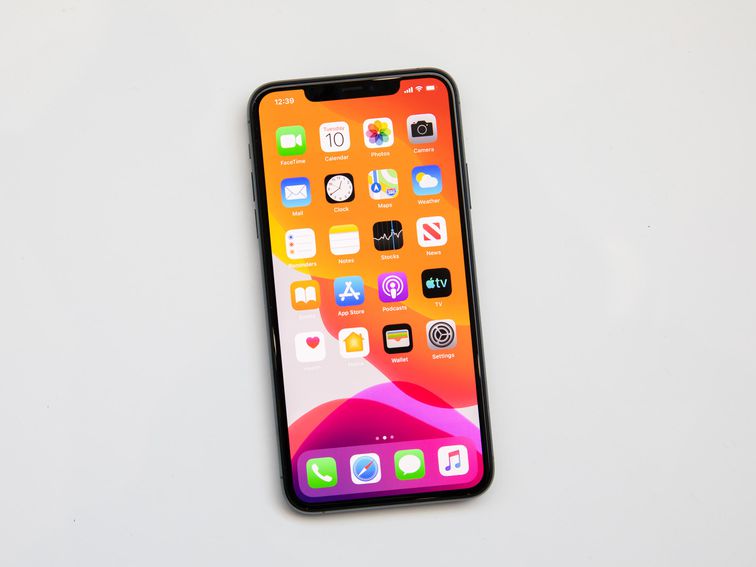 Your old iPhone could net you anywhere from $45 to $600 toward the price of an iPhone 11. Apple/Screenshot by Rick Broida/CNET […] 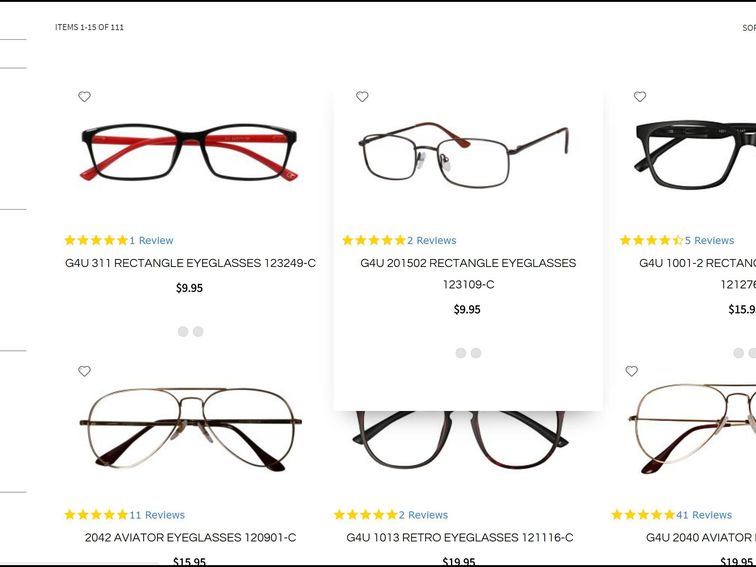 Goggles4U is among the online eyewear stores offering dramatically lower prices than you can find in many stores. Screenshot by Rick Broida/CNET […] 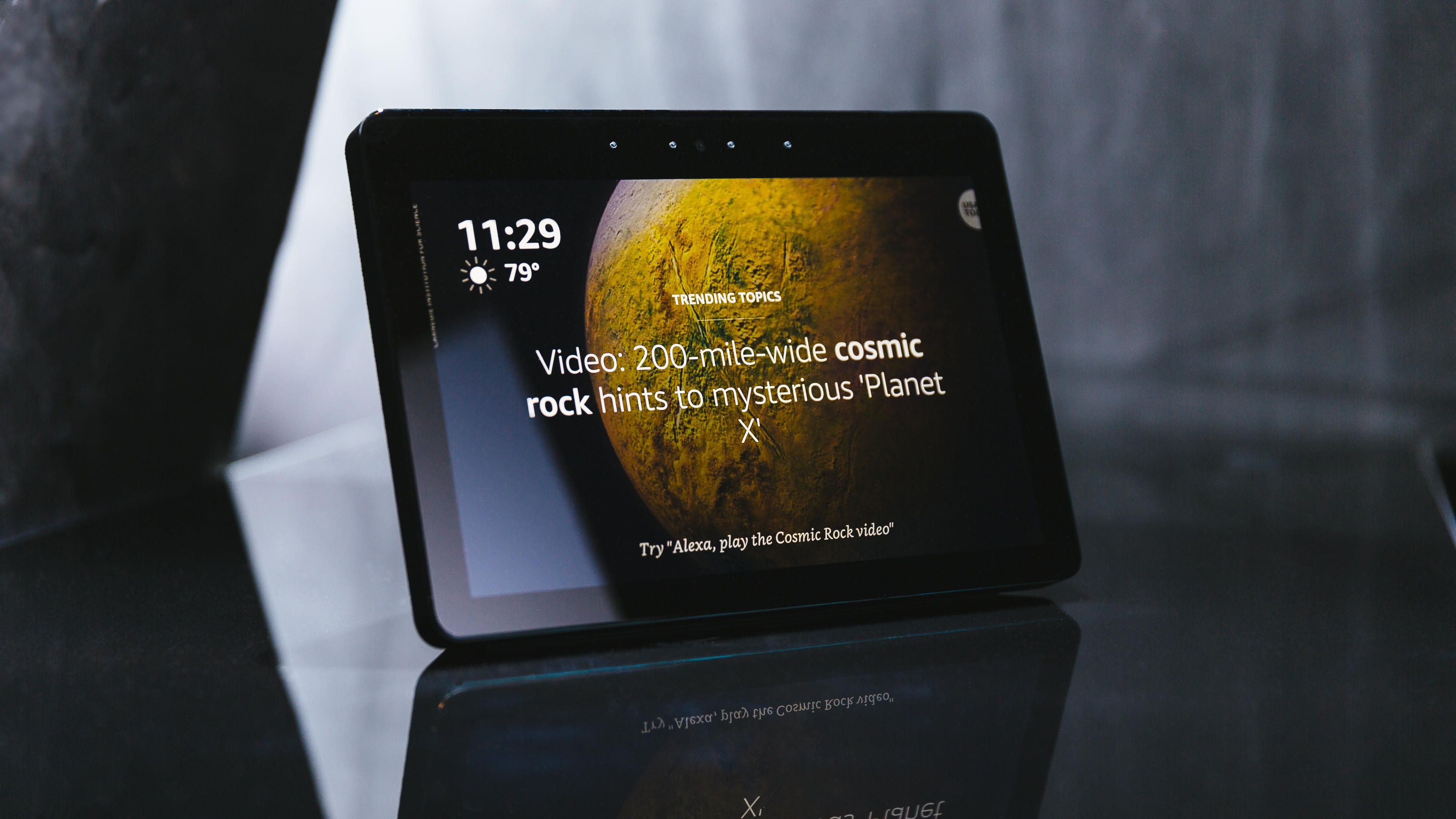 Changes to your Amazon smart speaker settings start in the Alexa app. Tyler Lizenby/CNET Smart speakers add a level of convenience to […]