Emergency services were called to the Living Water Baptist Church at High Point, NC, at around 3.30pm local time. High Point Police have since confirmed a “criminal homicide” at 1300 Brentwood Street, High Point.

Officers found one man dead when they arrived at the scene, as well as “a few other” people with minor injuries.

Local media say a shooting took place. Further details on the victims or the perpetrator are unclear at the time of writing.

Station reporter Ben Smart said: “High Point Police say one man is dead after the shooting at the church. Officers found him dead when they arrived.

“They found ‘a few other’ victims suffering minor injuries. His name is being withheld until they can notify family. The search for evidence continues.”

An image posted to Twitter shows multiple police cars parked outside of the church.

Mr Smart added the crowd seemed to contain roughly 50 people, and that the church “appeared to be surrounded in crime scene tape”.

High Point Police as well as Crime Scene Investigation and state bureau of investigation officials are in attendance.

They added detectives will interview witnesses and conduct searches to find evidence.

A statement reads: “High Point Police Department remains diligent and focused on identifying those persons involved in criminal activity in High Point and holding them and their associates responsible for their actions,” Fox News reports.

Police added more information would be made available during business hours on Monday. 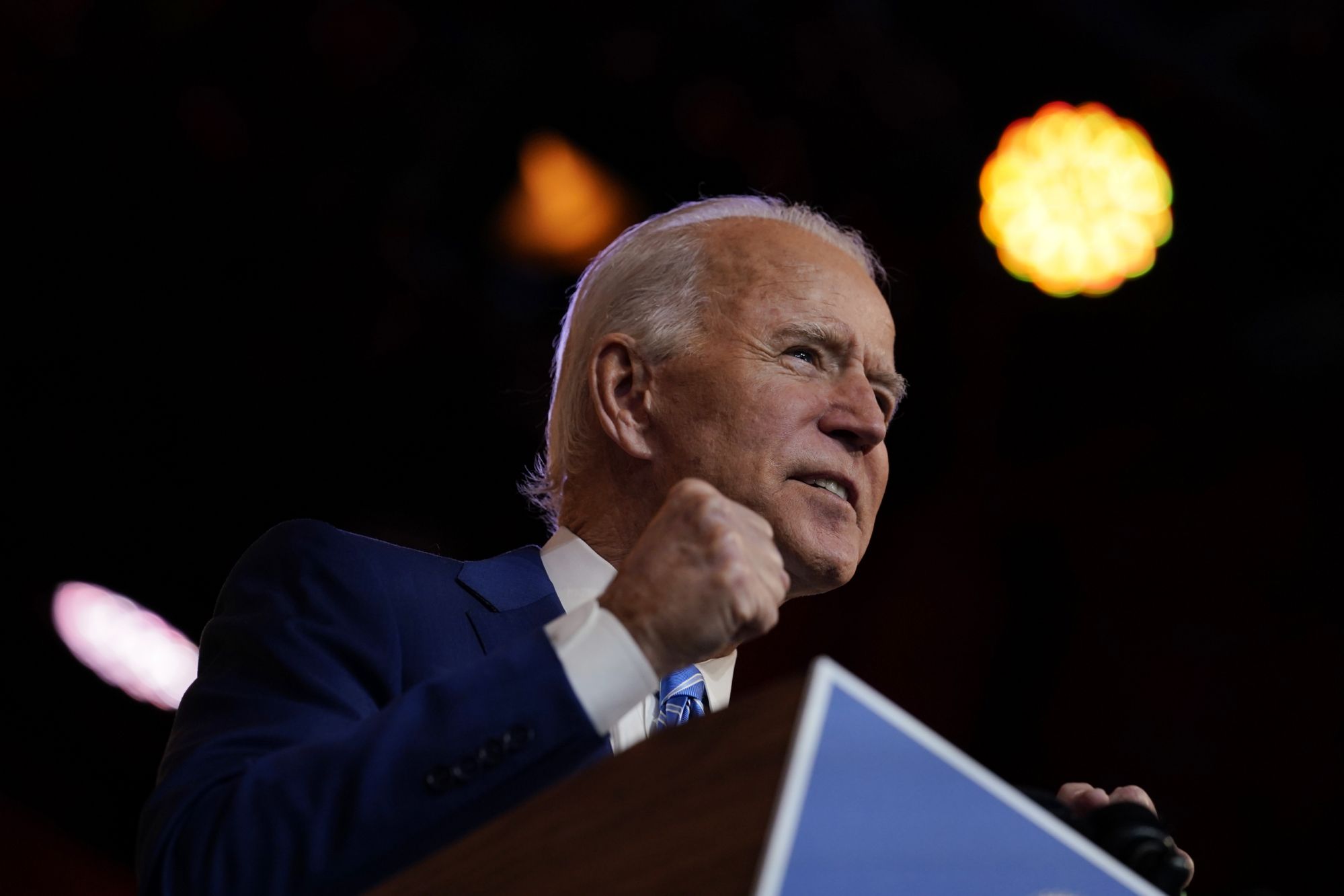 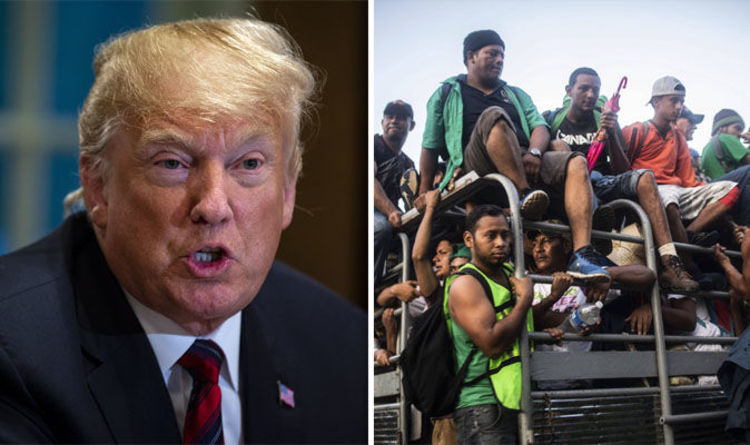 A USA official told Fox News the hundreds of soldiers are being sent to the area to offer “logistical support”, including providing […] 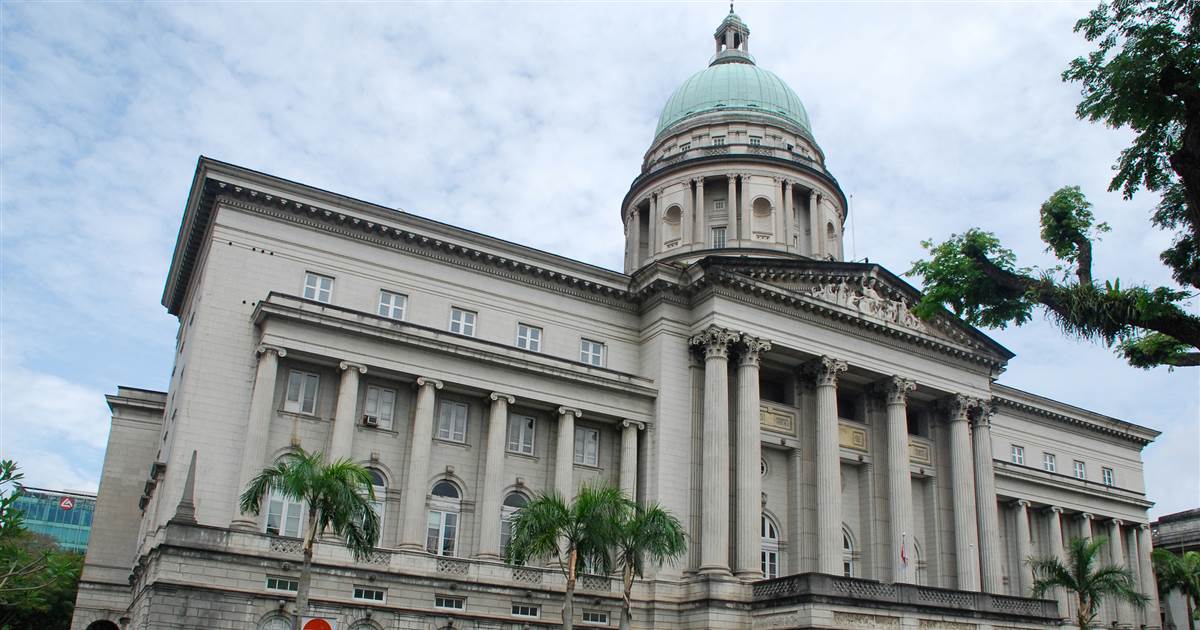 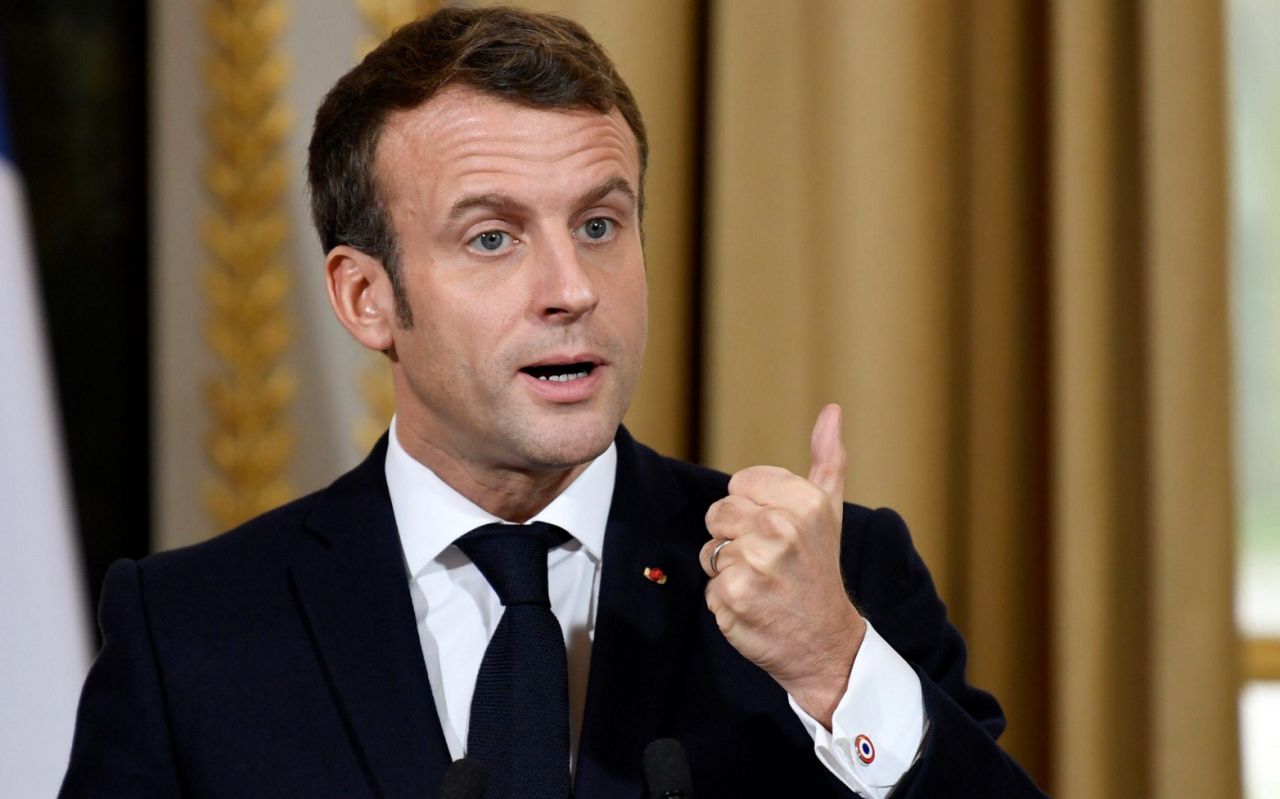