The North Korean leader, whose state media one described Mr Biden as “a rabid dog who should be beaten to death”, has yet to comment publicly on the result of the US election. But experts warn there is no love lost between North Korea’s dictator and the man who is heading for the White House. Mr Biden branded Kim a “thug” during the second presidential debate with Donald Trump, and compared him with Hitler.

Andrei Lankov, a professor of North Korean studies at Kookmin University in Seoul, said: “Pyongyang is going to be very unhappy.”

Prof Lankov said there was a slim but real chance of a diplomatic deal with Pyongyang had Mr Trump had won a second term.

But he warned: “Biden is just going to kick the can down the road.”

He continued: “By the end of every single US Presidents’ term, they have been in a worse situation than at the beginning of the term.

“Neither of Barack Obama’s terms nor Donald Trump’s term have been an exception, and most likely Joe Biden is not going to become an exceptional president.”

And there are fears Kim will resume his long-range nuclear missile program as a way of testing the new Washington leadership’s resolve.

READ MORE: North Korea THREAT: US on alert as ‘smoke or vapour’ near nuclear site

Bruce Klingner, a senior fellow at the Heritage Foundation, said: “North Korea has historically ramped up tensions early in a new US and South Korean administration to, in the words of a North Korean defector, ‘train them like a dog’ and induce concessions.”

John Delury, a professor at Yonsei University in Seoul said Kim’s inner circle was probably already discussing whether to give the Biden administration time or to launch a missile now “to get ourselves on the radar” and provoke a response.

Mr Biden’s predecessor Donald Trump famously claimed to have enjoyed a “special friendship” with Kim and the leaders met on three occasions to discuss nuclear disarmament.

South Korean President Moon Jae-in said he would ensure there is no gap in the alliance with the US and the process of building peace on the Korean peninsula, as he congratulated Mr Biden on his election success.

He said: “We will gather forces as an alliance on the shared values of democracy, peace, human rights, international solidarity and multilateral cooperation.”

South Korea found Mr Trump a willing partner in efforts to meet with Kim but the relationship was strained by disagreements over how to engage with Pyongyang, trade and Mr Trump’s demand that Seoul pay billions of dollars more to support the troop presence on the peninsula. 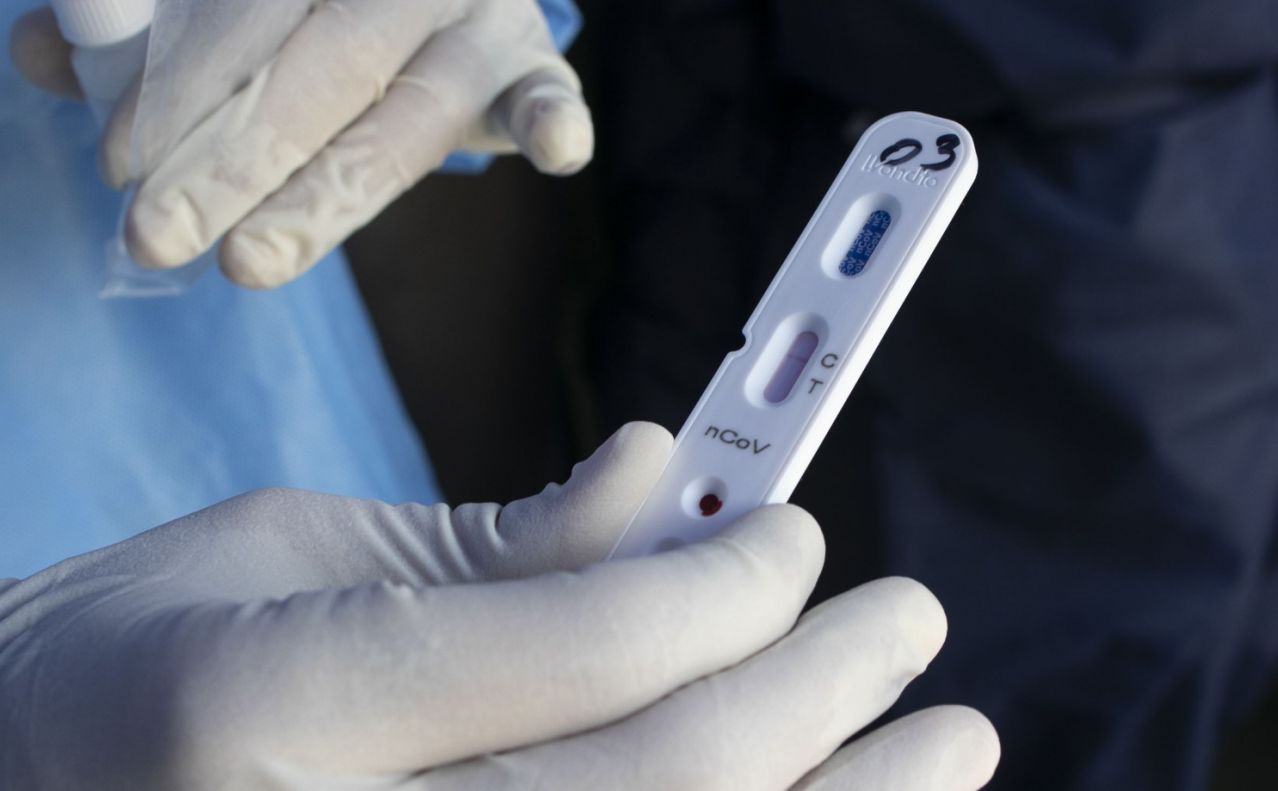 CARACAS, Venezuela (AP) — Venezuelan officials have taken to state TV in recent weeks to crow that the socialist government is conducting […] 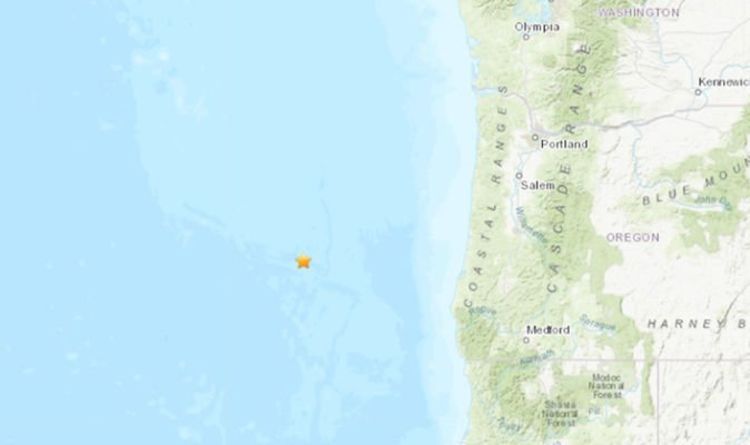 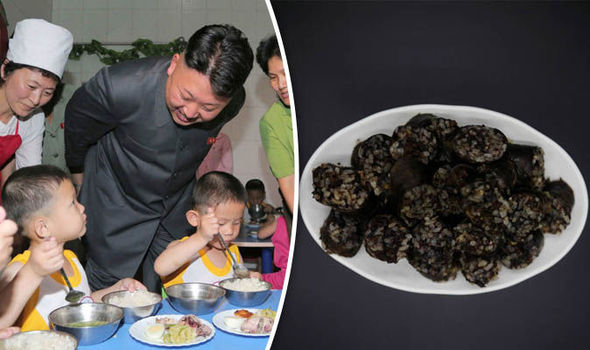 Pictures of popular dishes available from Pyongyang street food stalls show an array of of light snacks similar to tapas, and telling […] 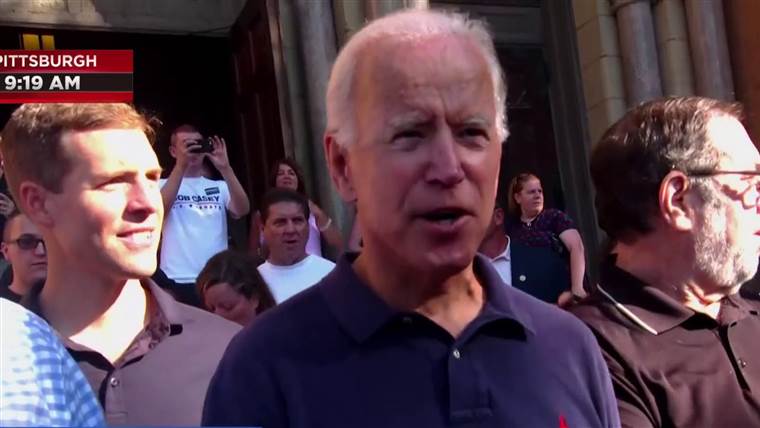 Get breaking news alerts and special reports. The news and stories that matter, delivered weekday mornings. SUBSCRIBE PITTSBURGH — There really was […]