While it remains to be seen how Ramsey’s character will get on in His Dark Materials, her Game of Thrones alter-ego certainly holds a place close to the heart of fans.

As the defiant and stern leader of the Mormont House, despite only being a child, Lyanna proved herself to be worthy of the title.

So much so that when the Night King (Vladimir Furdik) and his army of wights descended on Winterfell in the final season of GOT, Lyanna didn’t shy away.

In her final moments, Lyanna managed to kill off the wight’s giant and gave the likes of Jon Snow (Kit Harington) and Daenerys Targaryen (Emilia Clarke) a huge helping hand in their victory against the dead.

His Dark Materials season 2 continues Sundays on BBC One. 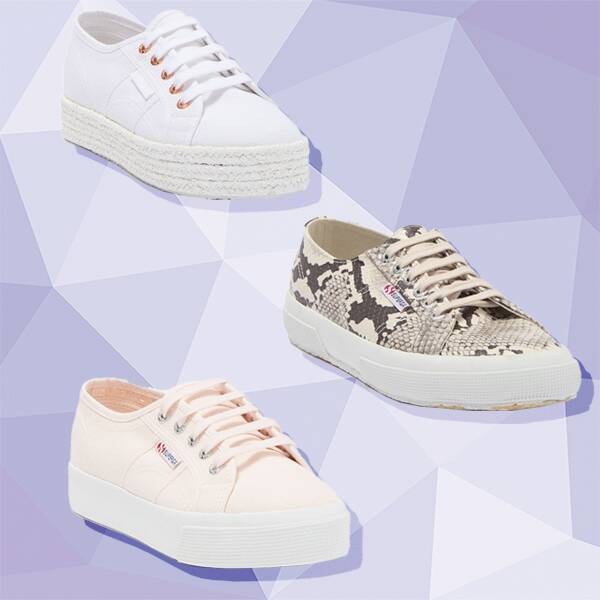 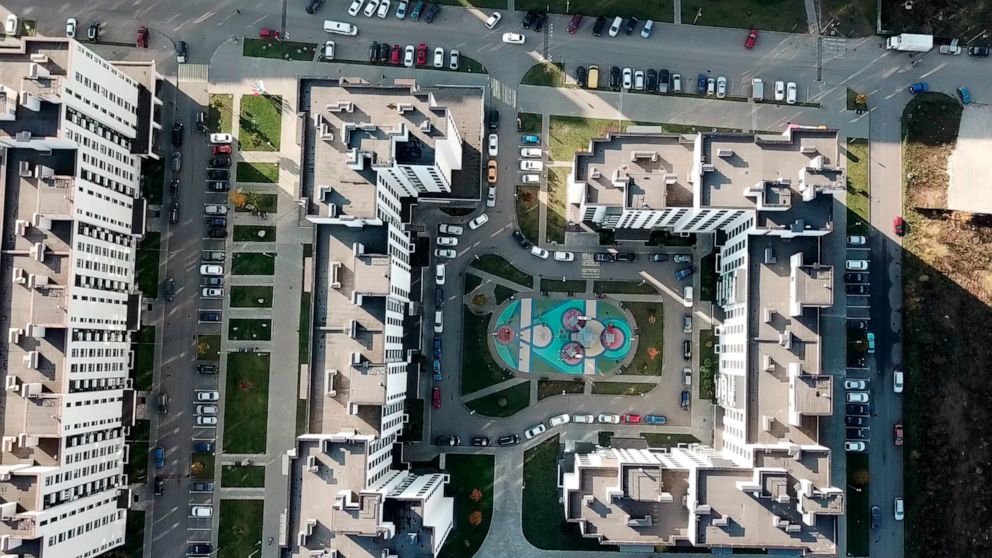 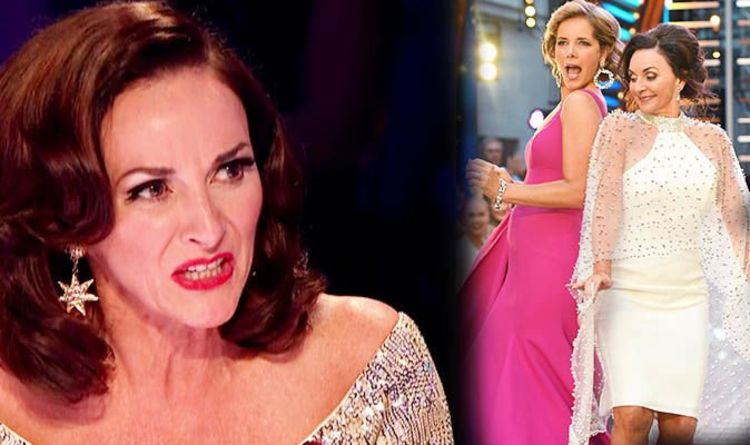 Shirley Ballas has revealed she will be back for the next series of Strictly Come Dancing later this year. The 58-year-old professional […] 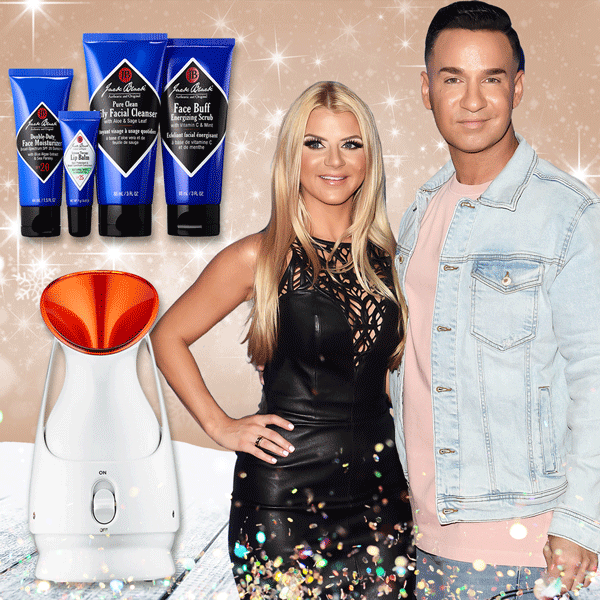