Dick and Angel Strawbridge are best known for appearing in Channel 4’s Escape to the Château, where they are seen renovating Château de la Motte-Husson in Martigné-sur-Mayenne in France. The couple, who tied the knot five years ago this month, say they argue like any other couple as they are both “passionate” people.

“We do argue and we don’t ever hide that fact,” Angel commented.

“We’re both passionate, but we cannot stand watching something with false jeopardy,” she continued in this week’s Radio Times.

Dick, who was formerly a Lieutenant Colonel in the British Army, said the pair, who share two children together – Arthur, seven, and Dorothy, six, are both “problem-solvers”.

He said their heated moments are more about trying to find a solution than anything else.

Four years ago, the documentary series began following Dick and Angel as they bought and renovated the 19th century castle in time for their wedding.

With 45 bedrooms that had not been lived in for over 40 years, the duo had a lot of work on their hands.

The first three-part series was such a success that camera crews returned again and again.

Escape to the Château will be back for a seventh series on Sunday at 9pm on Channel 4. 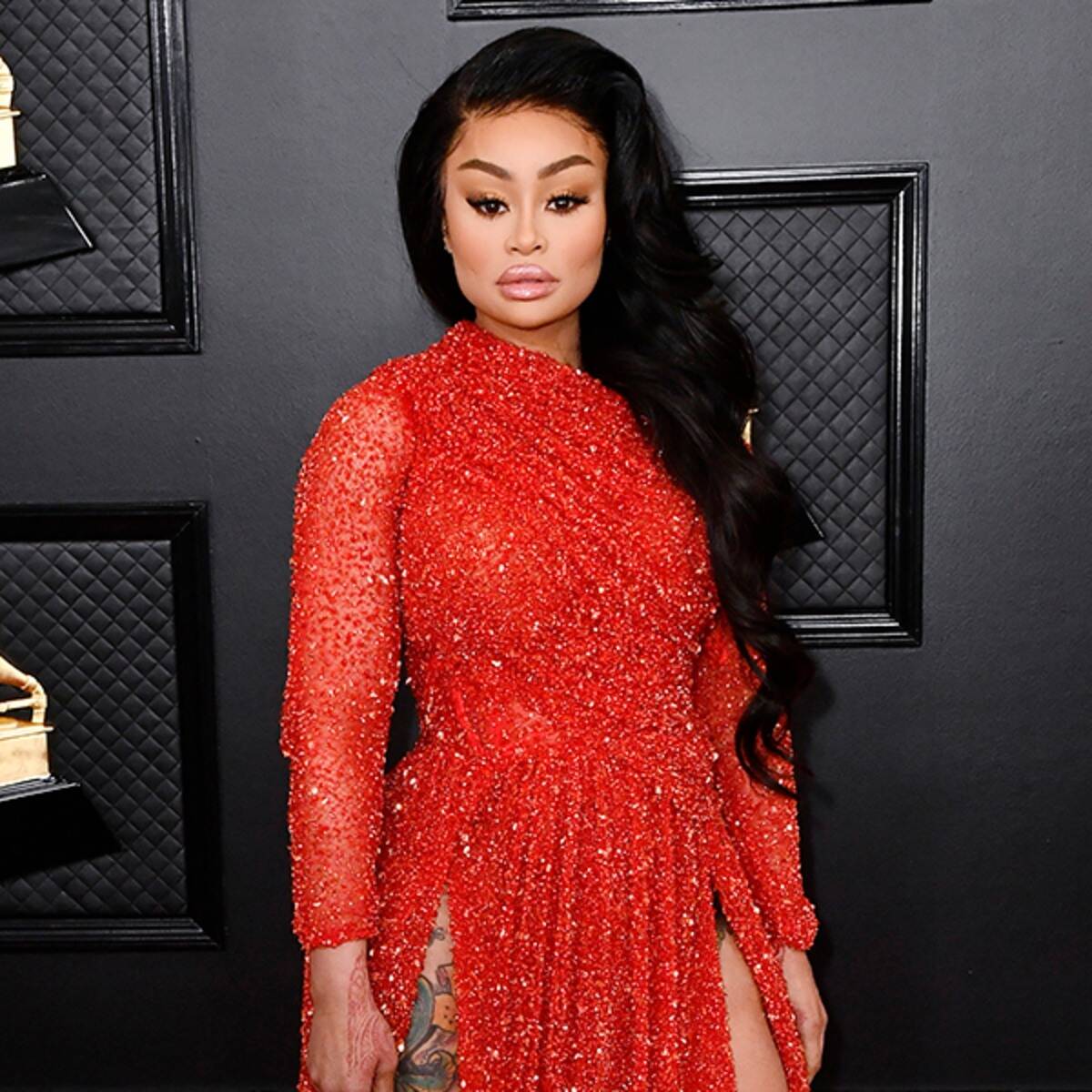 Blac Chyna shared a video on her social media account just recently that has a lot of her fans freaking out. She’s […] 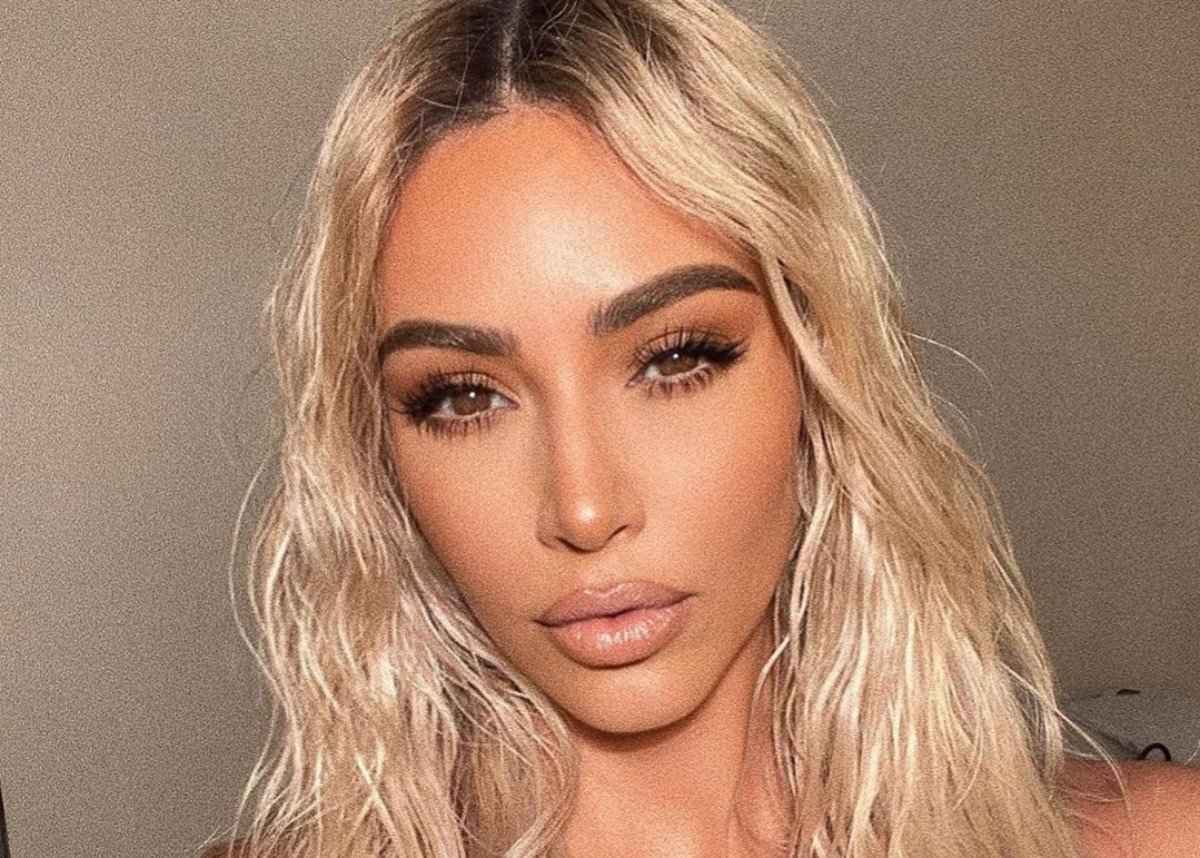 Kim Kardashian and Kanye West celebrated their sixth wedding anniversary on May 24, 2020, and though Kim shared a sweet message along […] 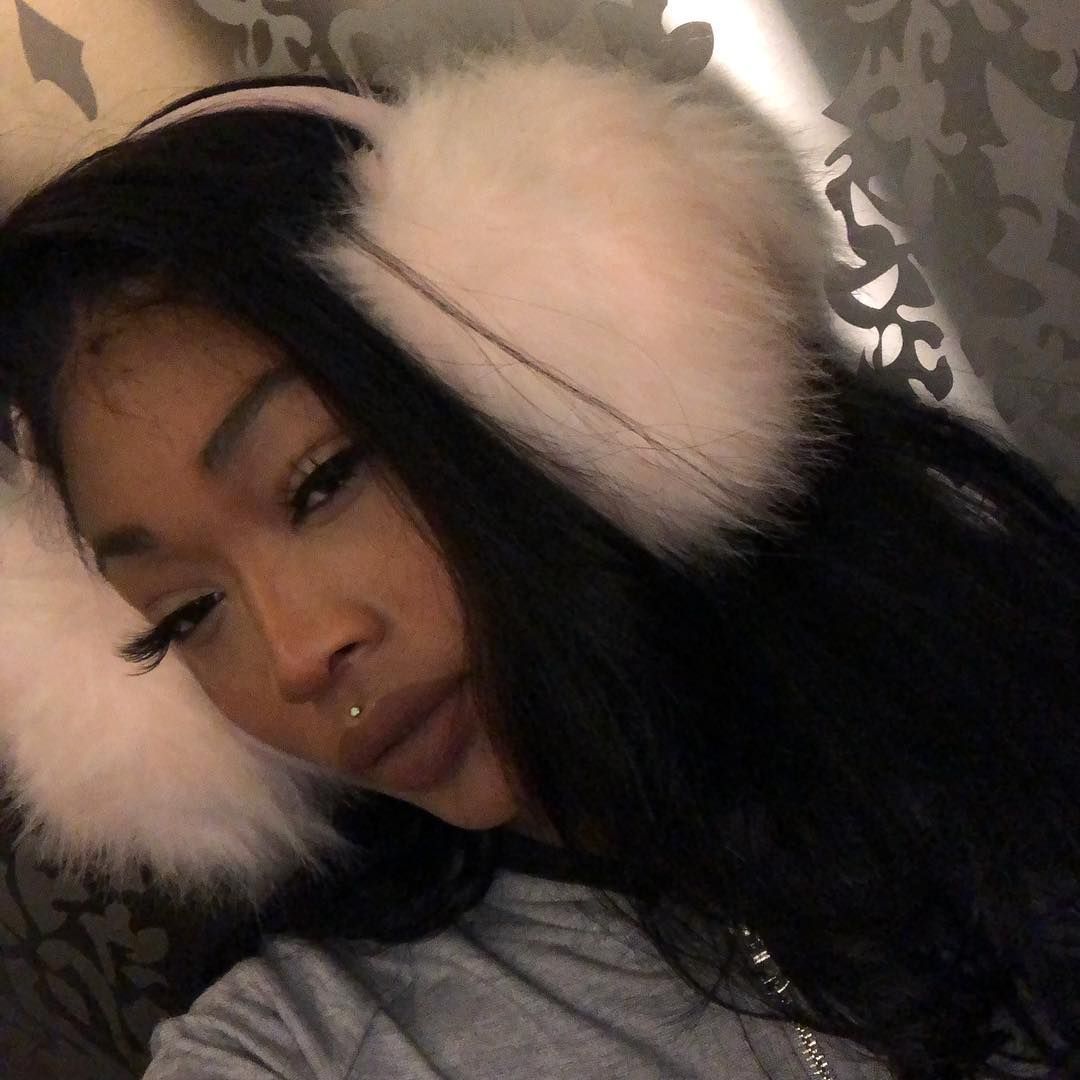 Summer Walker and London On Da Track have an on and off relationship. While most of their public moments have been cute, […] 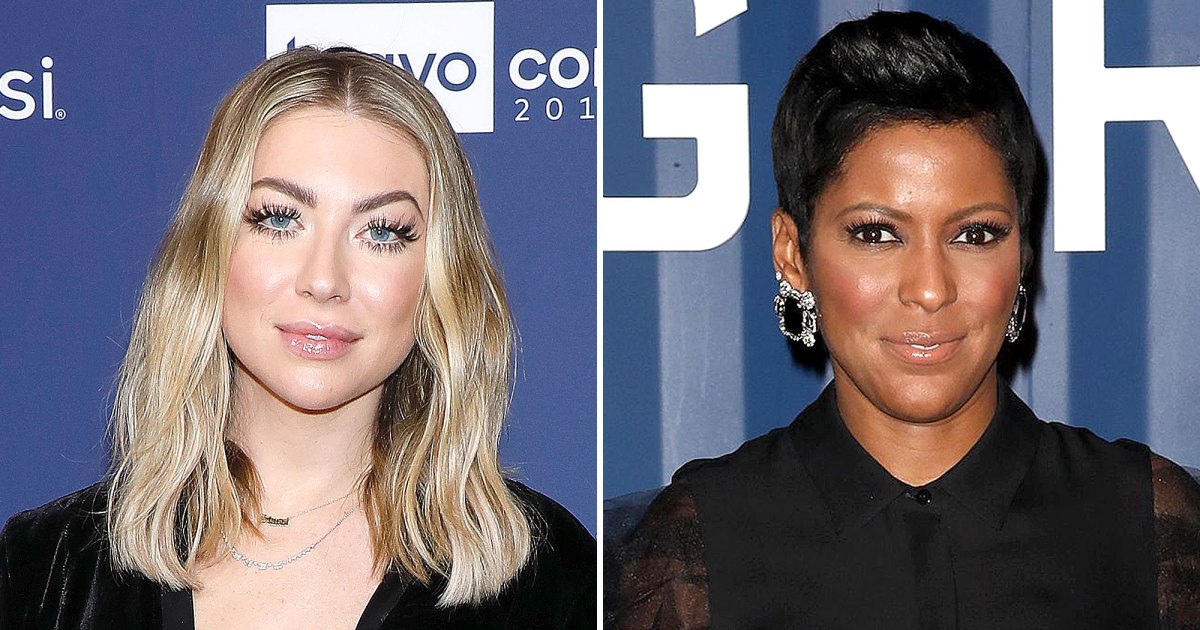 Learning from her mistakes. Stassi Schroeder is putting in the work ahead of sitting down with Tamron Hall on Thursday, September 17, […]