That is the equivalent of 120,000 square miles of 1-meter thick ice being lost and, according to the research published in the journal Science Advances, is almost double what it used to be.

Igor Polyakov, co-author and oceanographer at the University of Alaska Fairbanks’ International Arctic Research Center and Finnish Meteorological Institute, said: “If Alaska were covered by one-metre thick ice, 20 percent of Alaska would be gone.”

Rivers are major contributors to the break up of sea ice over the spring months.

Warm water flows from typically hotter regions into the Arctic, slowly breaking up the ice.

Although this happens annually and is part of the natural cycle, as the globe warms, the sea ice finds it harder to recover in the winter months.

Once the ice is melted, it contributes more to the warmer atmosphere as ice reflects light from the Sun, bouncing the heat back out into space.

Without the ice, the warmth from the Sun is absorbed, adding to the vicious climate cycle.

“The increasing ice-free area in the shelf seas results in a warmer ocean in summer, enhancing ocean–atmosphere energy exchange and atmospheric warming.”

According to the research, the effects of the river heat were most pronounced in the Siberian Arctic, where several large rivers flow onto the relatively shallow shelf region extending nearly 1,000 miles offshore.

Mr Polyakov stated that as global air temperatures continue to rise, so too will the contribution of melting sea ice as a result of warmer rivers.

The scientist also stated that as river temperatures rise, the Arctic is coming under attack from the water and the air, which will ultimately only spell bad news for our planet.

He said: “It’s very alarming because all these changes are accelerating.

“The rapid changes are just incredible in the last decade or so.” 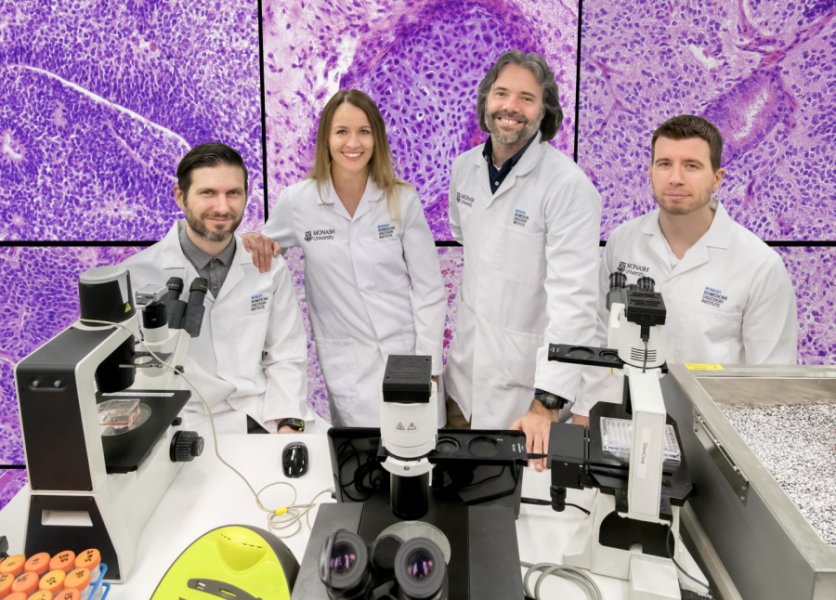 A series of studies has shed light on vital, yet previously unclear, aspects of cell reprogramming. 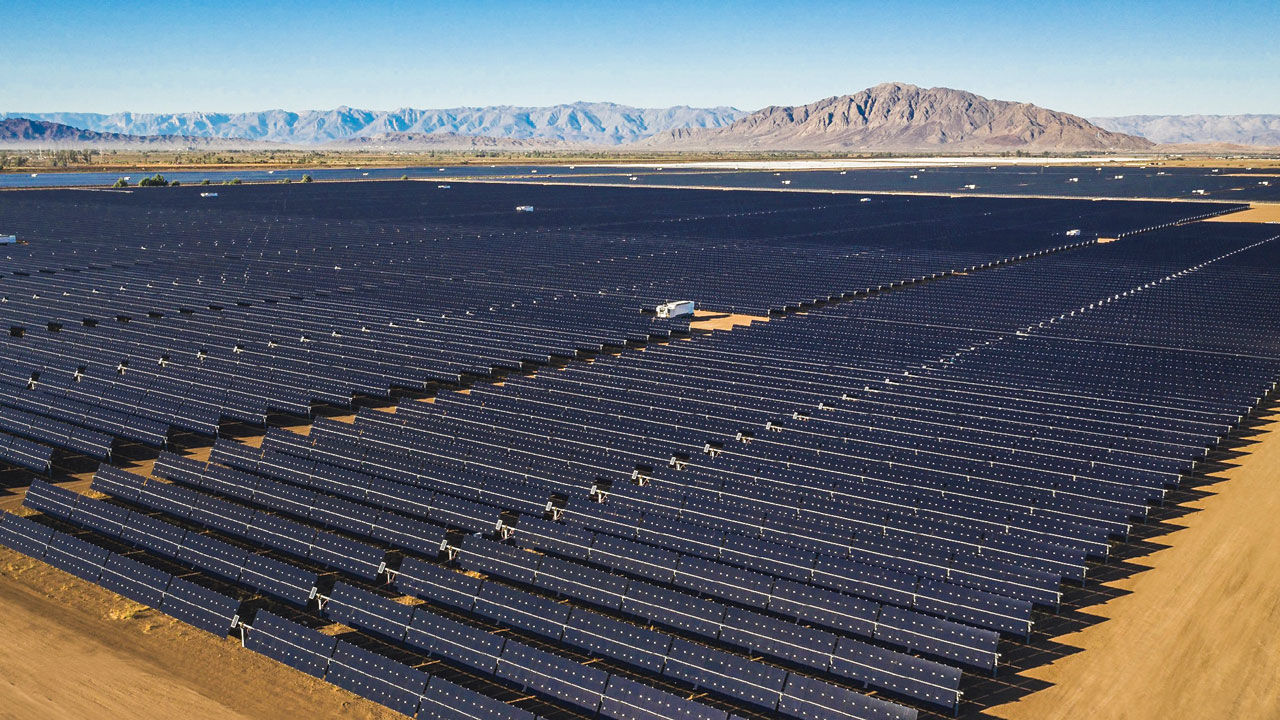 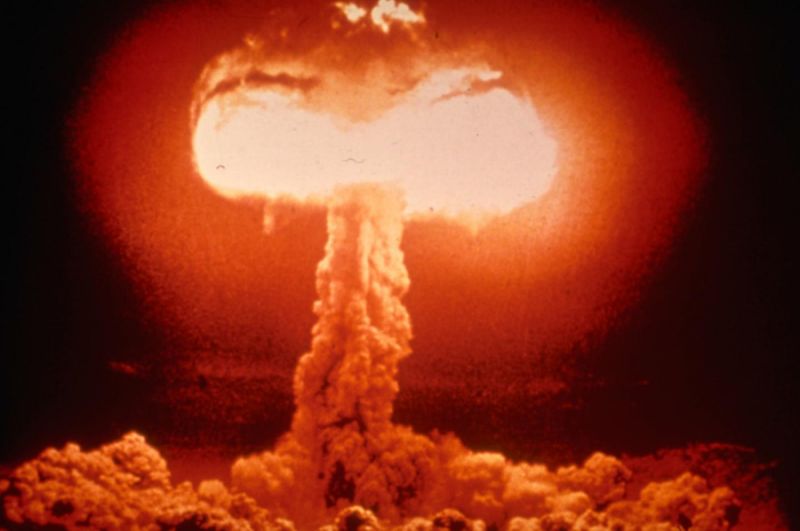