Emiliano Martinez delivered a dagger to the heart of troubled Arsenal last night – as the Argentine revealed he regarded his summer switch to Aston Villa as an UPWARDS move!

The Gunners goalkeeper moved to Villa Park in a £17 million deal in September after getting fed up with waiting for regular football in eight years at the Emirates – and has kept five clean sheets in seven games as his new team have risen to sixth in the Premier League.

But what will hurt Arsenal the most is that the latest clean sheet came on Sunday as Villa arrived at the Emirates and tore a limp Gunners apart in a comprehensive 3-0 win that could have been worse.

Many expressed surprise when it was revealed that he had opted to move to Villa, after Mikel Arteta opted for Bernd Leno as his no1 this season.

But Martinez said: “People do not realise how big Aston Villa are. They were saying it was a step down. I always said it was a step up.

“I knew the club’s and the manager’s ambitions. I trusted those ambitions – and I knew how big Villa are.”

Villa are now sixth in the table, and Martinez said: “We always say how good a young team we are. We’ve got so much talent. My ambition is to be in Europe with Villa.”

Gunners midfielder Thomas Partey, taken off at half time against Villa with a thigh problem, will stay with the club during the international break for treatment and not join up with Ghana. 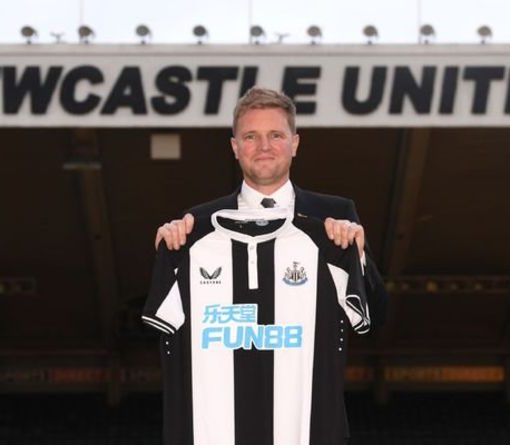 After a trip to Arsenal a week later, the Magpies welcome Norwich and Burnley to St James’ Park. And Howe will be […] 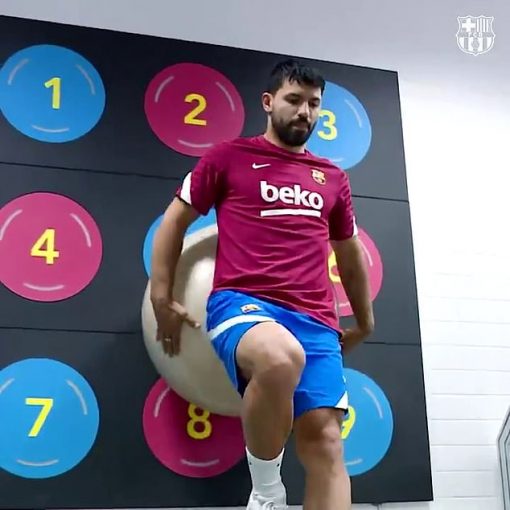 Lukaku and Kane have 24 goals between them in all competitions this season for their respective teams so far. The two strikers […] 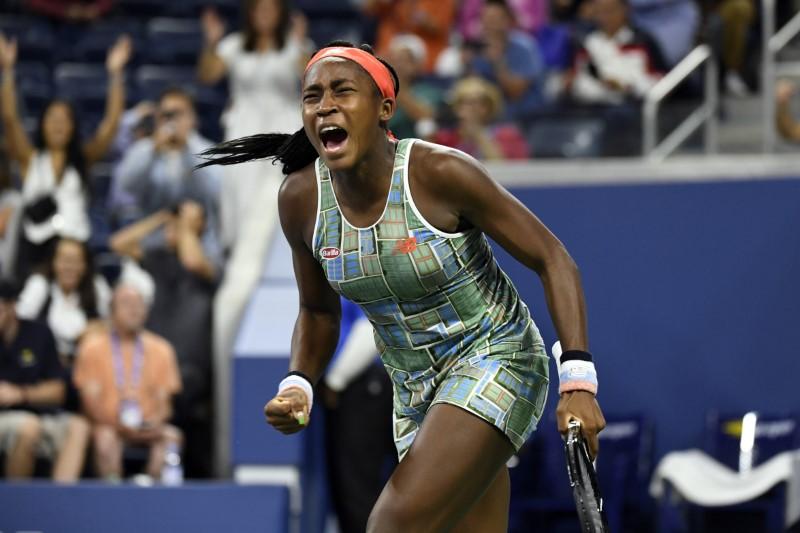