Negotiations around another stimulus relief bill and the second stimulus check that could come with it are poised to restart in Washington this week, following the US presidential election that saw Joe Biden become president-elect on Saturday. The Senate returns to session Monday, and Majority Leader Mitch McConnell has said that working on stimulus aid is “job one.”

While both Democratic and Republican lawmakers support a final package that includes a second stimulus payment of up to $1,200, it isn’t clear yet if another check would make it into the final bill. And if it does, we still don’t know exactly who would or would not qualify, and when a second payment could be sent. In the meantime, our stimulus check calculator can provide a provisional estimate of how much money you could get if certain eligibility rules change.

We’ll explain more below. For addition information, read about how the IRS calculates payment amounts and the exceptions that could take away a stimulus check altogether. This story was updated with new information.

You might see more money in a second stimulus payment

Your employment status changed: If you become unemployed this year or your wages dropped, that could lower your AGI, which is used to determine the payment.

You got married: Depending on several variables including your spouse’s filing status and new dependents, a change in marital status could result in a larger check.

Your family could benefit from a redefinition of ‘dependent’

Your second stimulus check might actually be smaller than the first

You might qualify for a smaller check if you: 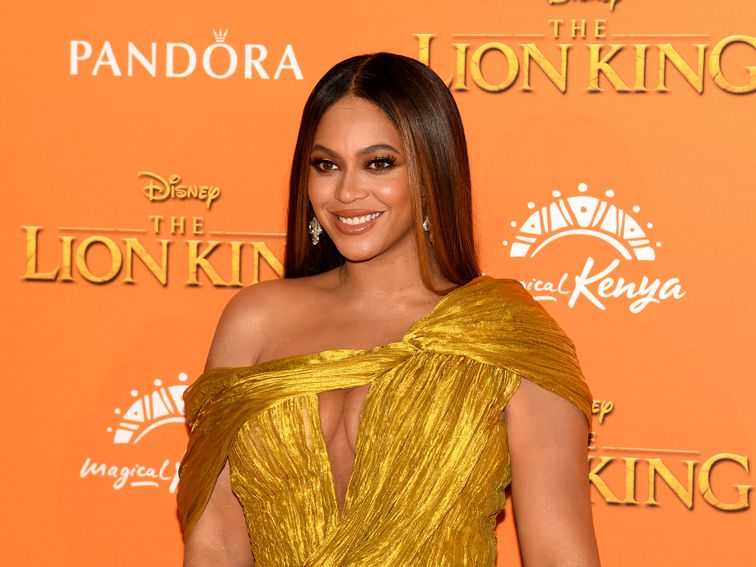 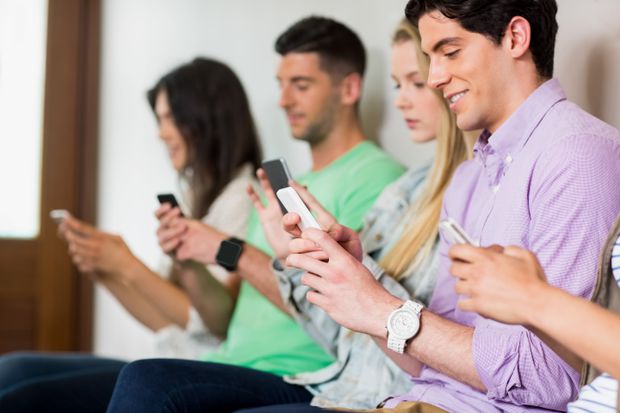 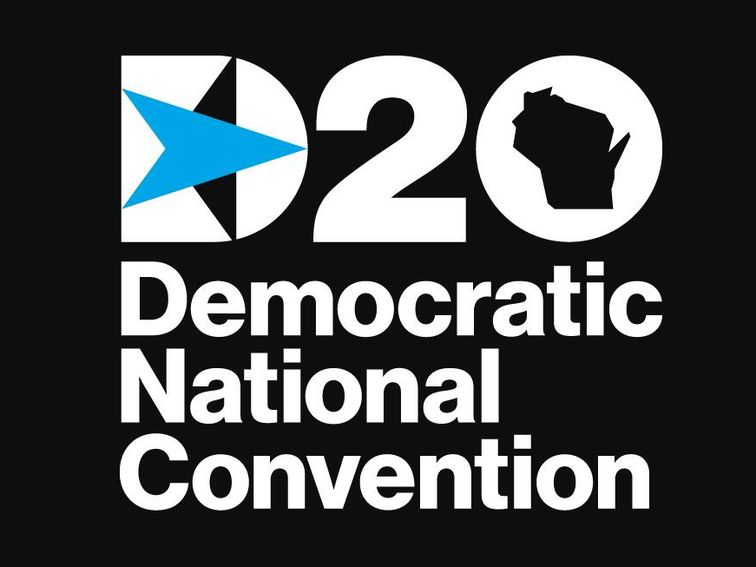 This story is part of Elections 2020, CNET’s coverage of the run-up to voting in November. The Democratic National Convention kicked off last night […]