(Reuters) – Liverpool manager Juergen Klopp said several teams could win the Premier League this season, dismissing suggestions of a two-horse race between his side and Manchester City for the title.

City and Liverpool have dominated the Premier League the past few seasons, with Pep Guardiola’s City claiming the title in 2018-19 with 98 points to Liverpool’s 97.

Klopp’s side coasted to the title last season, finishing 18 points ahead of second-place City, and the two teams are once again billed as the favourites to compete for the crown in this campaign.

“Yes, it always was (more than a two-horse race),” Klopp told Sky Sports, echoing the sentiments of Guardiola, who is also expecting a wide open race.

“Until a specific point, it was last year for a very long time at least a three-horse race… Nothing is guaranteed. I don’t think about us as one of the two teams, I think about us as a team that has to do a lot of things right to be successful.

“If we look back at the previous two years, they were impressive for both teams… but that doesn’t mean this year we have the ticket to do it again, everybody has a chance.”

Liverpool, who trail league-leaders Southampton on goal difference, will have the opportunity to return to the top of the table when they face City, who are in 12th, later on Sunday.

Reporting by Arvind Sriram in Bengaluru. Editing by Gerry Doyle 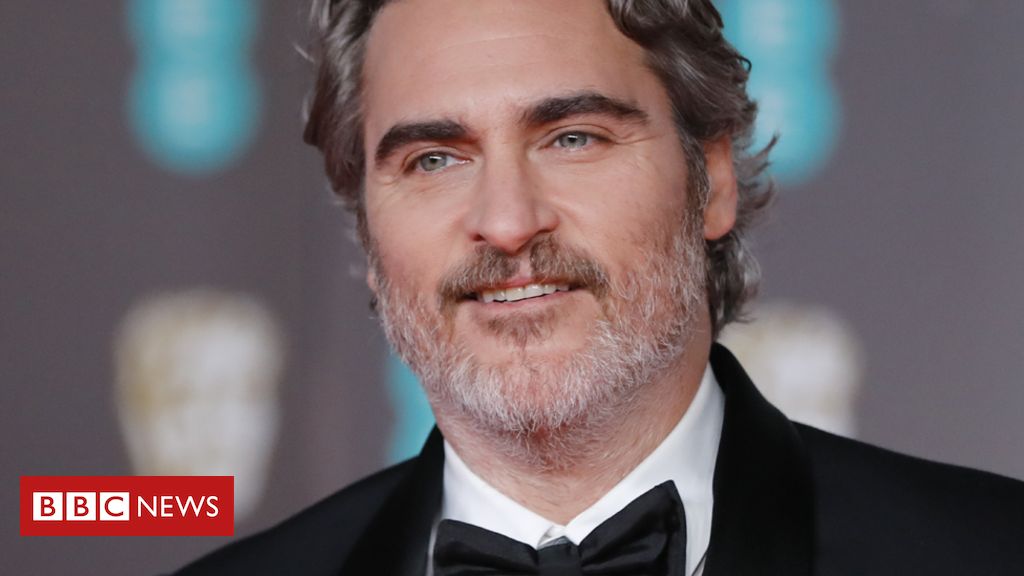 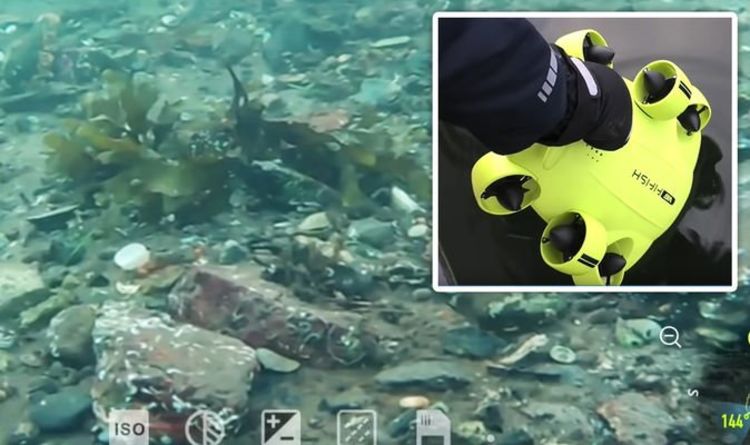