The Thor actor, 37, shared a photo of the Hemsworth clan including the siblings’ parents, Craig and Leonie, Luke’s wife, Samantha, and Chris’s wife, Elsa Pataky, all dressed in 1920s Peaky Blinders-inspired costumes. Liam, 30, had his arm around Brooks, 24, who was wearing a sheer dress and holding a fan in the pic.

A few days earlier, the Hunger Games star shared a photo with his big brothers, writing, “Happy 40th birthday @hemsworthluke ! You’ve been a wonderful brother all these years. I’ve taught you well…the rest is up to u. Love ya Luke!”

“Thanks @liamhemsworth,” the Westworld actor commented. “You’ll always be the little brother whos best at crying! Love ya forever.”

Liam and the Australian model were first linked in December 2019, four months after his split from wife Miley Cyrus.

“He feels more at home with Gabriella than he did with Miley and feels like he can be his complete self without any drama,” a source told Us Weekly in March. “Gabriella helped Liam boost his confidence and played an encouraging role in his life after his split with Miley. They are very happy together and it’s comfortable and easy.”

The Australian actor’s family has also been supportive of the relationship.

“Liam’s family really likes Gabriella for him,” the insider added. “She understands Liam’s values as well as his family’s, which is something that’s very important to him and them.”

The pair have been spending time together in Australia amid the coronavirus pandemic, with another source telling Us in September that they were “going strong” as they quarantined together and were “enjoying the time in Byron Bay,” a resort town where Chris has a $20 million estate.

Liam dated the “Wrecking Ball” singer on and off for a decade before they wed in December 2018 and split less than eight months later, but the source told Us that he has put Cyrus in the past.

“Gabriella isn’t worried that Liam has any lingering feelings for Miley and isn’t intimidated by their relationship,” the source explained. “Liam and Gabriella are really close and feel comfortable with one another. They connect over important topics and share the same values about family and life.” 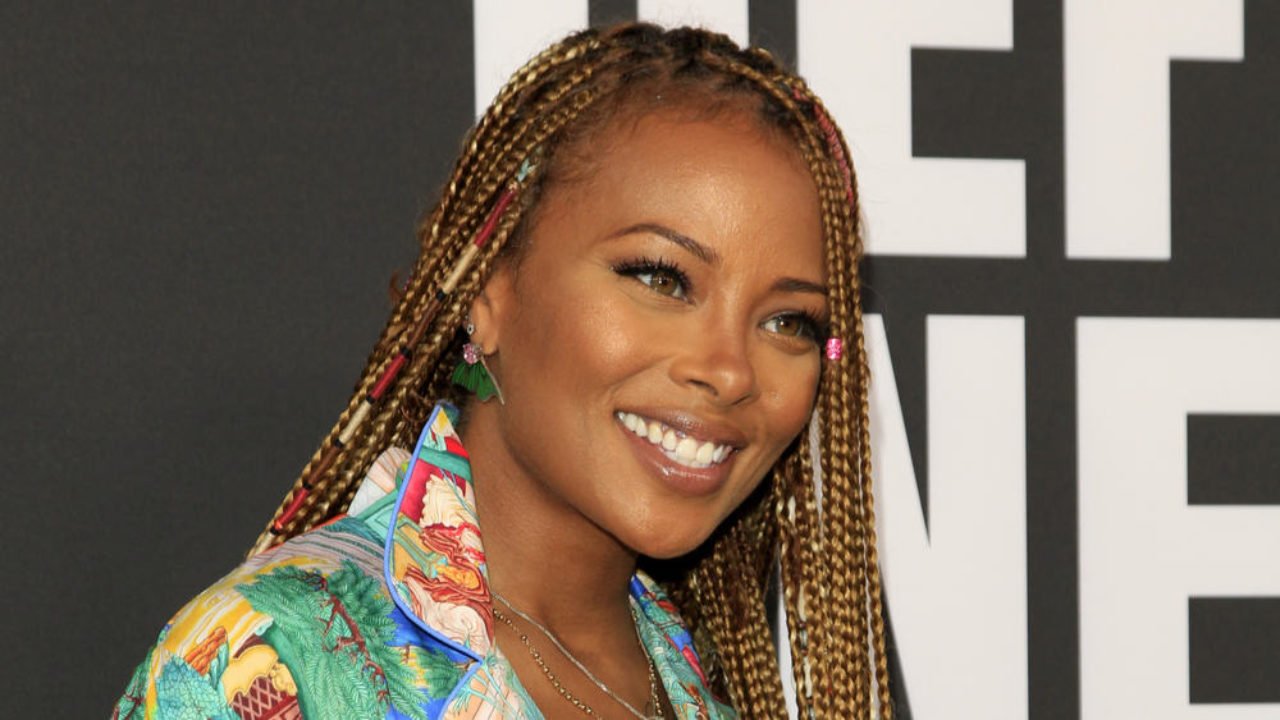 Eva Marcille shared a video on her social media account and told her fans that she cried tears of joy watching it. […] 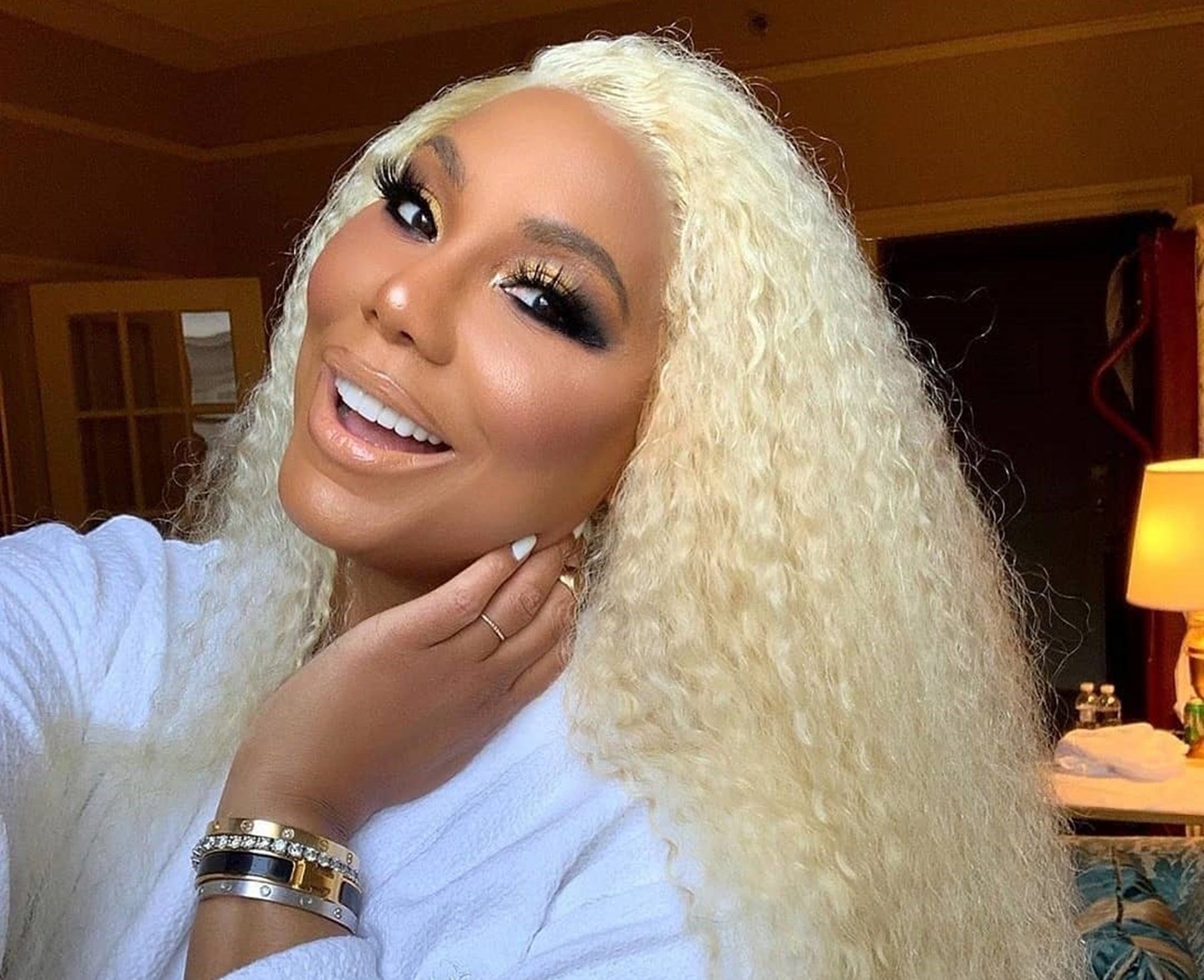 Tamar Braxton has recently found herself in an awkward spot, as a botched eyelash extension job left her looking a bit ridiculous, […] 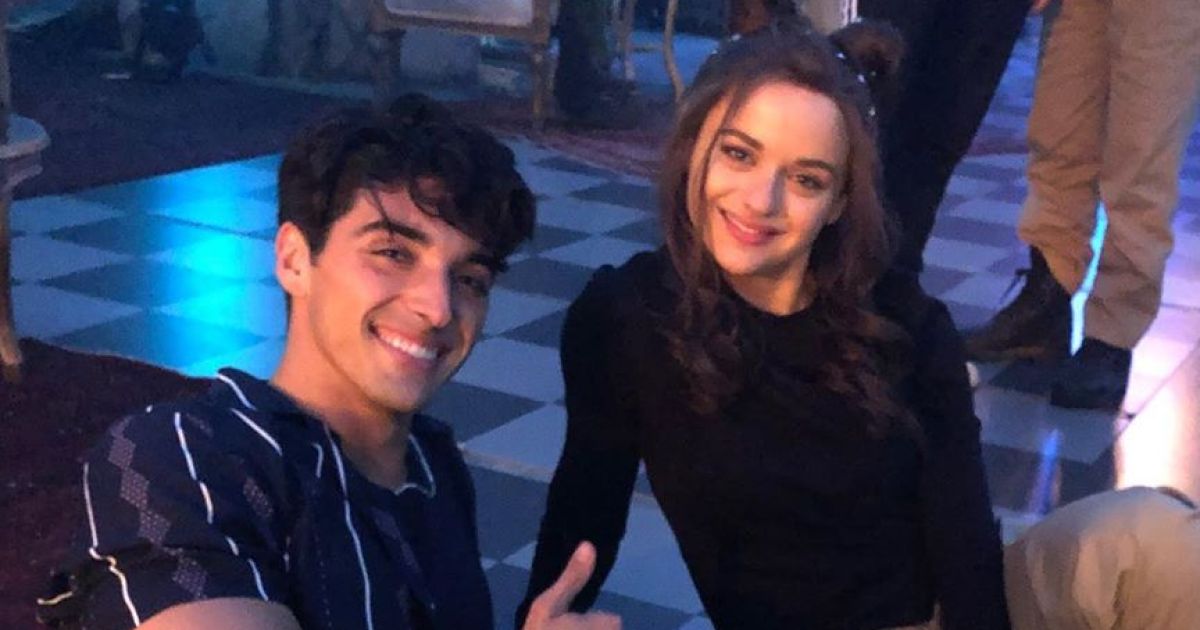 Life imitating art? Taylor Zakhar Perez is not shy about his feelings for The Kissing Booth 2 costar Joey King, which led some fans […] 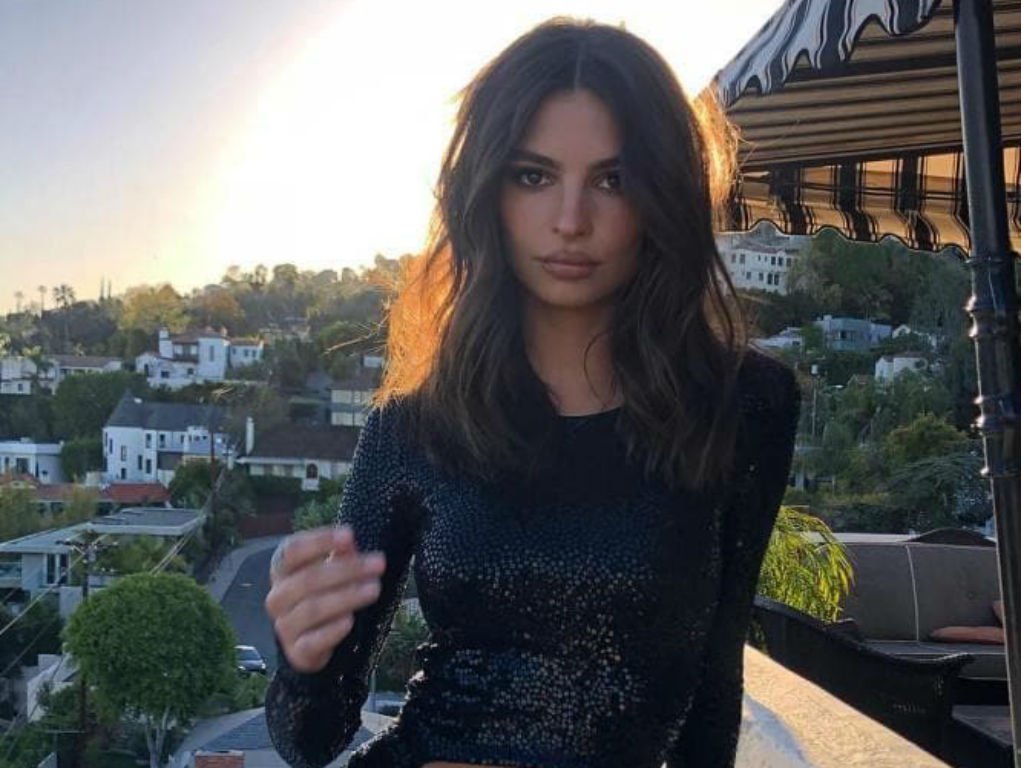 Model Emily Ratajkowski is getting real about feminism. She penned an essay in the September issue of Harper’s Bazaar on the topic. […]