He said: “For all those of you who voted for President Trump, I understand the disappointment tonight. I’ve lost a couple of times myself.” The president-elect addressed a crowd of supporters who had gathered in hundreds of cars to watch the event – many had spilled out and stood atop their vehicles.

In his speech, he vowed to tackle a number of issues including climate change and the coronavirus pandemic.

One of the main themes of his speech was bringing voters together after a year of political tension in the US.

“To make progress, we have to stop treating our opponents as our enemies. They are not our enemies; they are Americans.”

He also dismissed his “proud” Democrat Party allegiance, instead saying he would govern “as an American president”.

Supporters of the movement maintain the US vote is illegitimate, with President Trump himself blasting Biden for “rushing to falsely pose as the winner” in a statement.

He added: “The simple fact is this election is far from over.”

Earlier in the year, the Black Lives Matter movement sparked intense political protests across the US following the death of George Floyd.

US stocks ended sharply lower on Monday, with the Dow posting its worst point drop in history and falling to its lowest […] 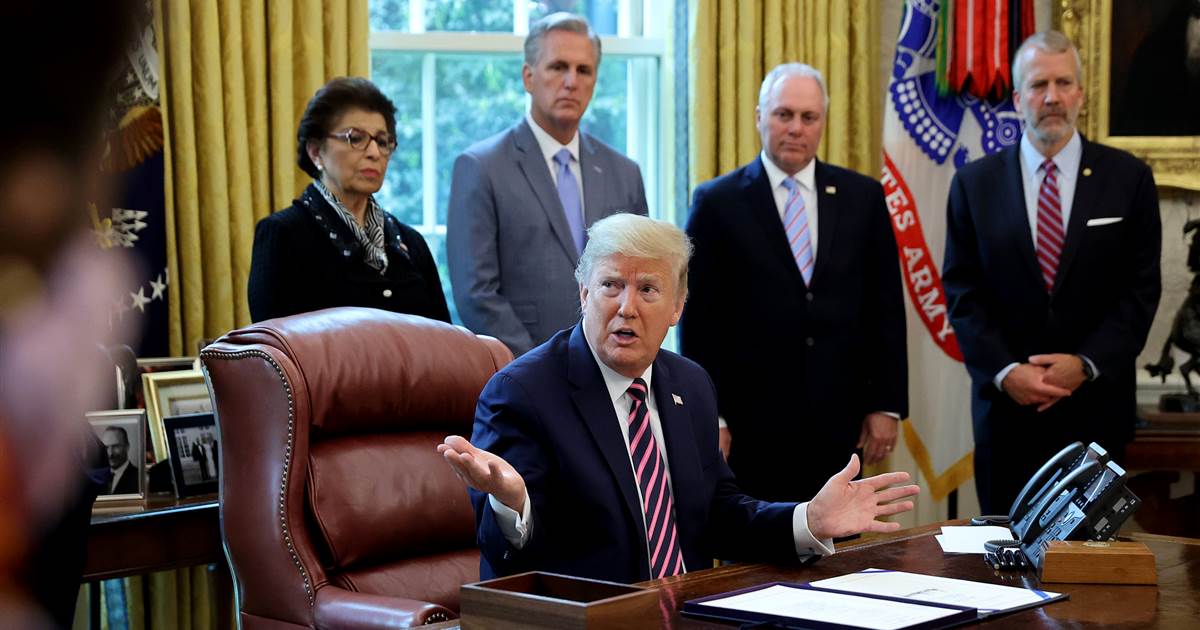 President Donald Trump said Friday that his remarks on injecting disinfectants to treat COVID-19 were sarcasm, after doctors responded with horror and […] 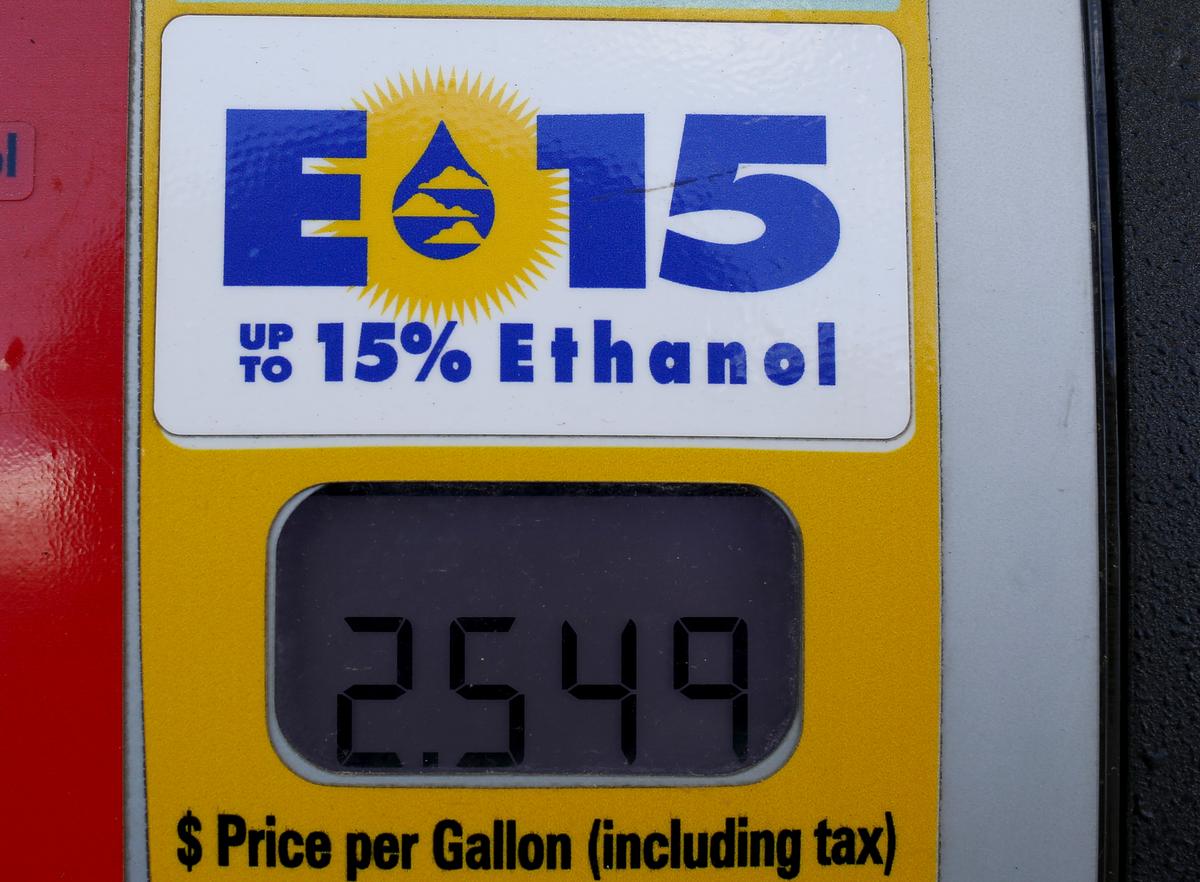 Inigo Mendez de Vigo, a Spanish government spokesman and education minister, has stated that authorities will be called upon if the region […]