Ethiopia’s army chief, head of intelligence and foreign minister have been sacked as fighting continues in the northern Tigray region.

Prime Minister Abiy Ahmed’s office announced their replacements on Twitter – no reason was given for the changes.

Long-standing tensions between the central government and the local administration in Tigray boiled over into clashes last Wednesday.

Dozens of casualties have been reported with reports of more air strikes.

There are fears the conflict could lead to civil war, which could also destabilise neighbouring countries.

The UN says there have now been clashes between federal troops and Tigrayan forces in eight different locations.

It says nine million people are at high risk of being displaced by the fighting. Aid cannot reach Tigray as it has been sealed off – and communication with the region has also been cut off.

Who has been reshuffled?

Last Wednesday, Mr Abiy ordered a military offensive, after an army base in Mekelle was taken over by forces loyal to the regional government of Tigray.

The cabinet also declared a state of emergency in the northern region, which borders Eritrea, for six months.

What is behind the tension?

The leaders of Tigray dominated Ethiopia for many years until Mr Abiy came to power in 2018 on the back of anti-government protests and curbed their influence.

They say they have been unfairly targeted by purges and allegations of corruption, and say Mr Abiy is an illegitimate leader, because his mandate ran out when he postponed elections due to coronavirus

The simmering row boiled over in September after Tigray’s ruling party, the Tigray People’s Liberation Front (TPLF), defied the nationwide ban on elections, and held a vote which was declared illegal by the central government.

Things had begun to deteriorate last year after Mr Abiy dissolved the ruling coalition, made up of several ethnically based regional parties, and merged them into a single, national party, the Prosperity Party, which the TPLF refused to join.

On Sunday, Mr Abiy, who won the 2019 Nobel Peace Prize for helping to end a long-standing conflict with Eritrea, urged other Ethiopians in a Twitter post against discriminating against Tigrayans who make up 6% of a population of more than 100 million. 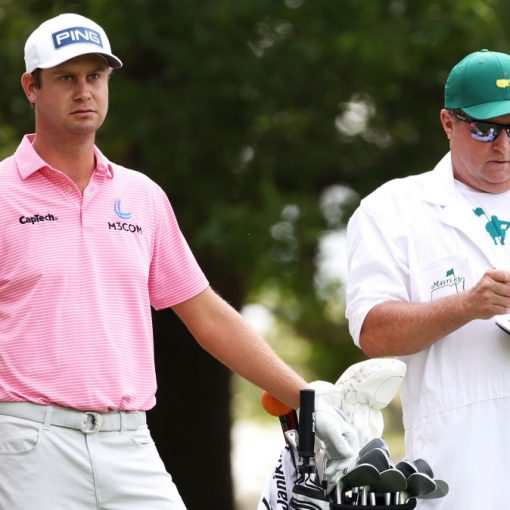 CROMWELL, Conn. — In a unique way, Harris English and Eric Larson are perfect together as player and caddie, because both know […] 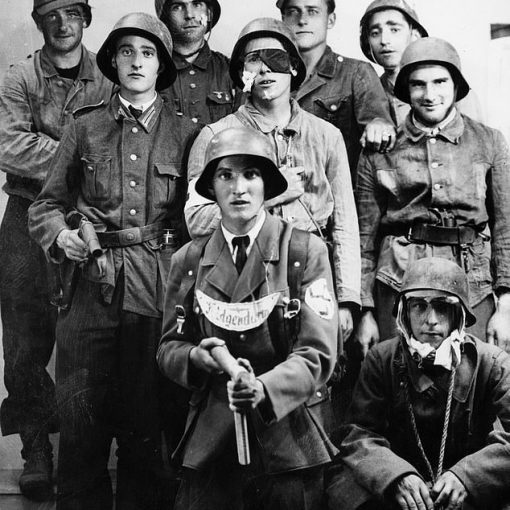 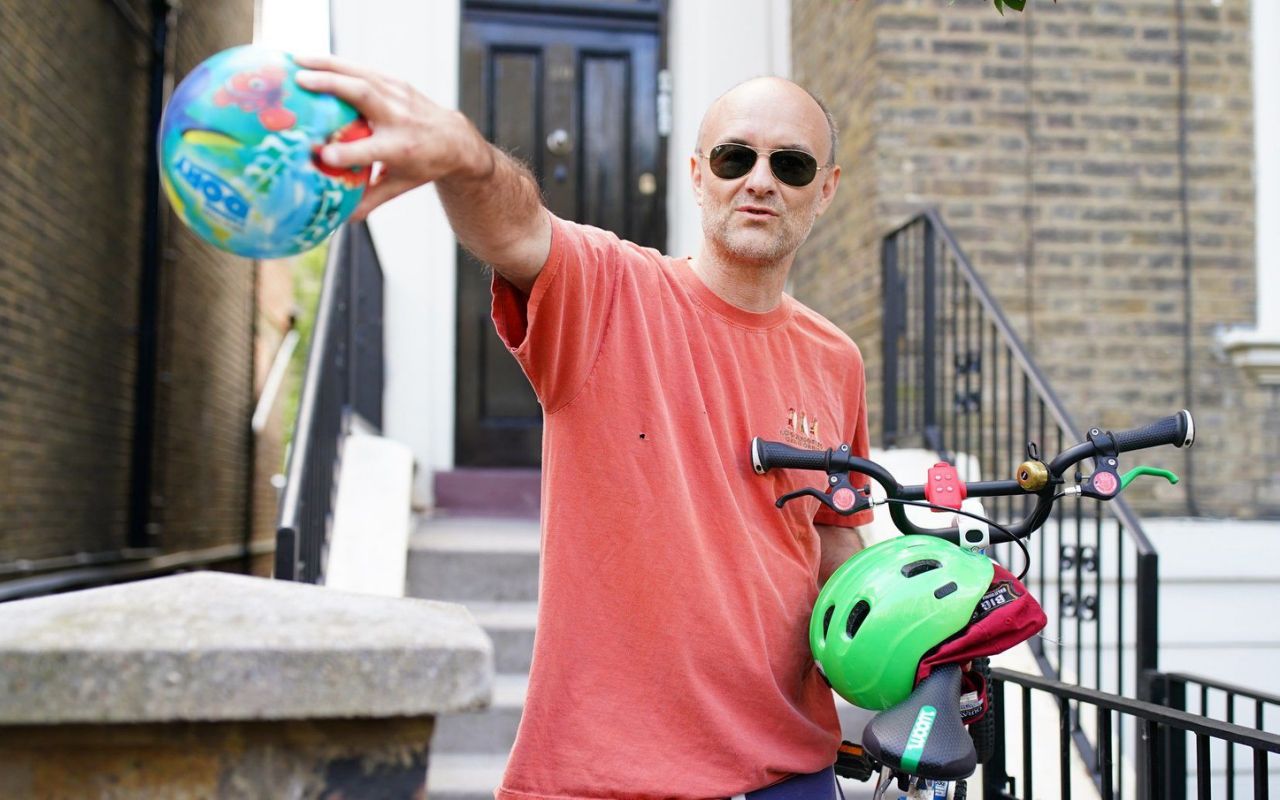