ROME (Reuters) – Lazio substitute Felipe Caicedo scored in stoppage-time for the second week running to earn his side a 1-1 draw at home to Juventus in Serie A on Sunday after Cristiano Ronaldo had given the champions a first-half lead.

The Ecuadorean, who grabbed a 98th-minute winner at Torino last weekend and notched a late equaliser in Wednesday’s 1-1 draw at Zenit St Petersburg, levelled in the 94th minute to end Juve’s resistance after Lazio had dominated the second half.

Ronaldo had given the titleholders a 15th-minute lead with his sixth league goal of the season. He also hit the post and saw a free kick saved before halftime but was taken off in the second half after appearing to hurt his ankle.

Juventus have 13 points from seven games, three behind leaders AC Milan who host Verona later on Sunday. Lazio have 11 points.

Lazio were without leading scorer Ciro Immobile, midfielder Lucas Leiva and goalkeeper Thomas Strakosha amid reports that they had tested positive for COVID-19.

Juan Cuadrado set up Juve’s goal with a run down the right and cross into the area which Ronaldo turned in from close range.

The Portuguese forward smacked another effort against the post after doing well to make space for a shot and saw a free kick brilliantly turned away by Pepe Reina in stoppage time.

Lazio dominated possession in the second half but the Juventus defence held out well and restricted them to a couple of half chances until Caicedo performed his speciality act.

Joaquin Correa weaved his way into the area and found Caicedo who scored with a shot on the turn to stun the visitors. 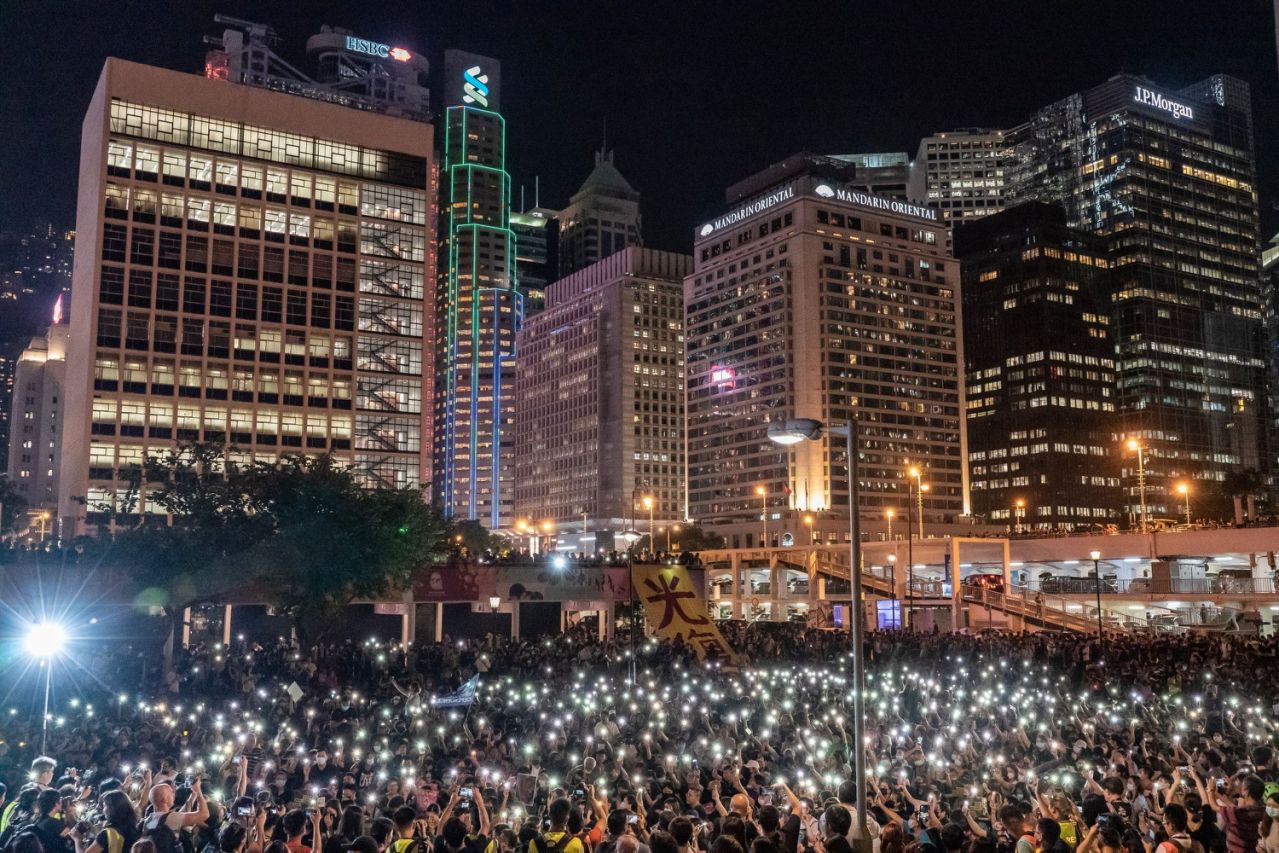 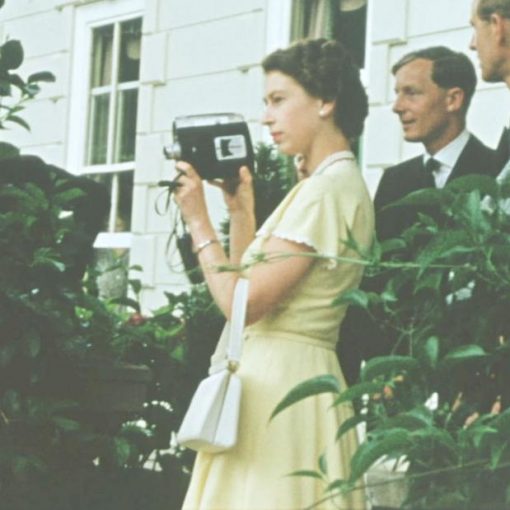 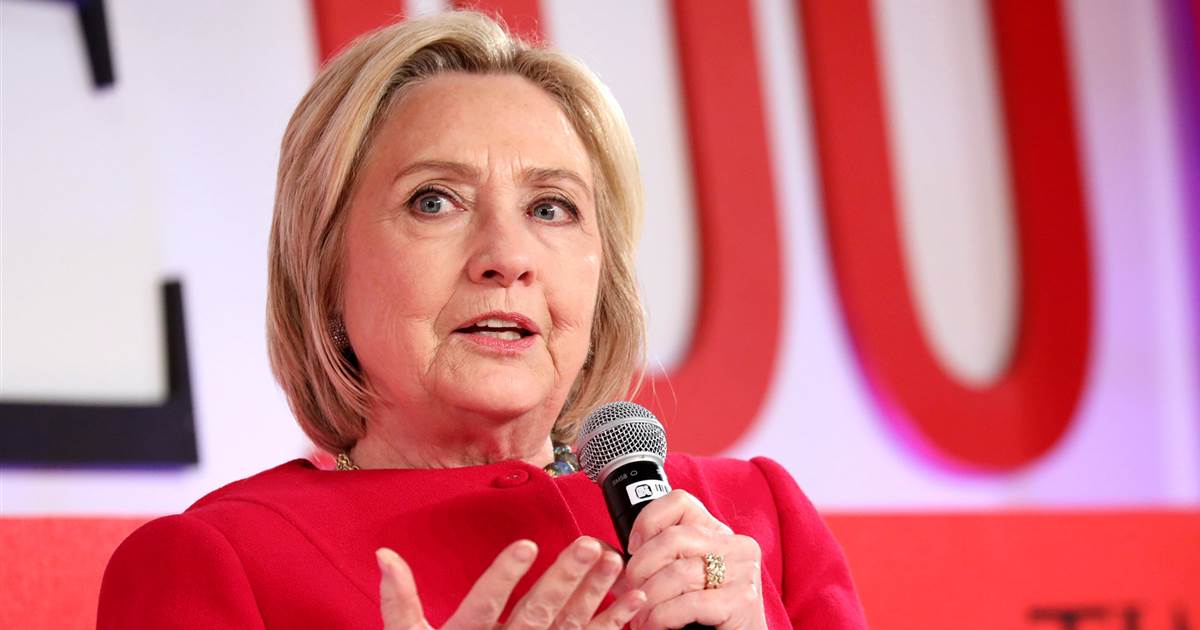