Alex Trebek, who is well known for hosting Jeopardy since 1984, has died at the age of 80 surrounded by “family and friends”. The TV icon had been battling stage 4 pancreatic cancer, TMZ confirmed.

Stars have paid tribute to the legendary TV host on Twitter.

“Thanks for getting me through a lot of anxious days- Jeopardy was always cathartic and somehow meditative for me during harder times.”

Nancy Sinatra said: “Part of our lives for decades, he taught us about so many things and now Alex Trebek has gone from us.

“Sending love to his family and friends. We will miss you, sir. Godspeed.”

The official Twitter page of Jeopardy! wrote: “Jeopardy! is saddened to share that Alex Trebek passed away peacefully at home early this morning, surrounded by family and friends. Thank you, Alex.”

Fans also took to the social media site to express their condolences to the TV icon.

One shared: “So sad to hear of the passing of my friend Alex Trebek. He was a fighter and also one of the nicest people on this planet.

Recently, the presenter shot the epic ‘Greatest of All Time’ tournament of Jeopardy! on prime-time television.

In May 2019, Alex announced his tumours had shrunk more than 50 per cent, but his numbers declined.

He began another round of chemotherapy a few months later, according to the same publication.

Alex also hosted the likes of The Wizard of Odds, Double Dare, High Rollers, Battlestars, Classic Concentration, and To Tell the Truth.

Steph McGovern, 38, has been temporarily replaced by Helen Skelton and Richard Madeley on her daytime TV show Packed Lunch, after she tested negative for COVID-19. The ex […] 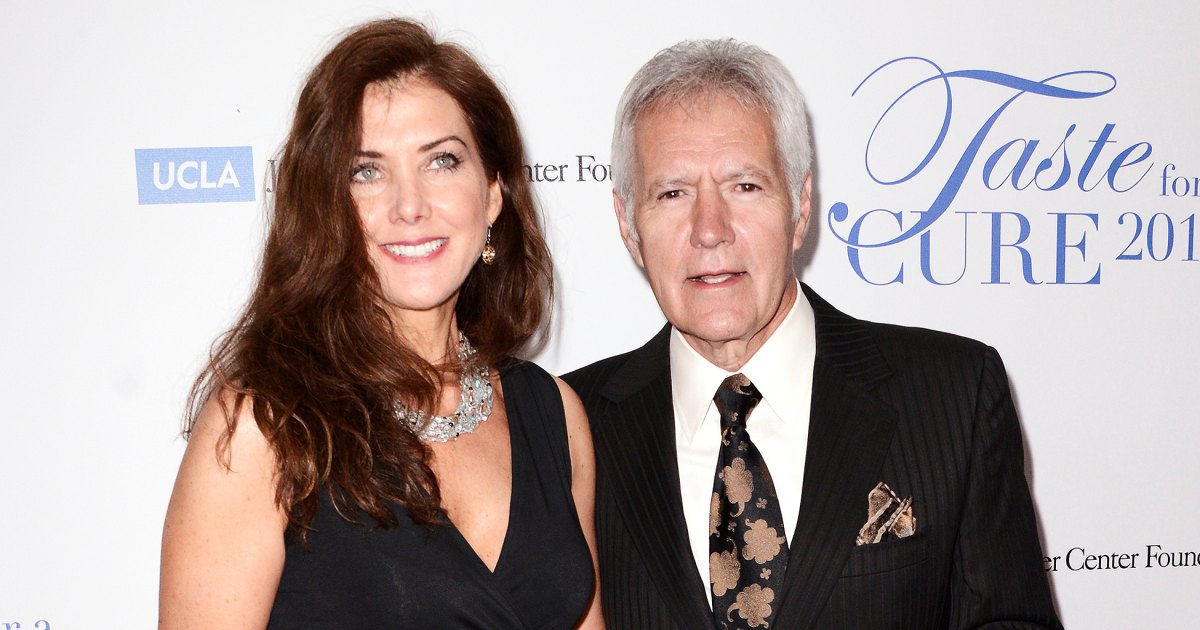 Surrounded by love. Alex Trebek’s widow, Jean Trebek, spoke out for the first time since the Jeopardy! host lost his battle with […] 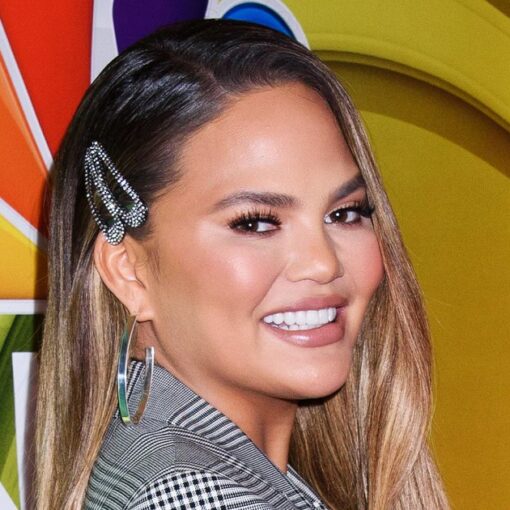 On her own path. Days after revealing she’s sober, Chrissy Teigen opened up about how and when she stopped drinking. Taking to […] 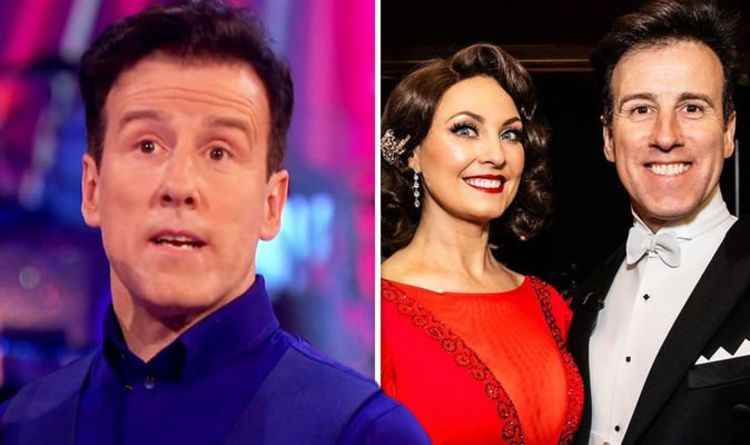 The overwhelmed soap star then went on to address her error, telling Anton: “I did the thing I should never do and […]