The NFL stripped the Raiders of a 2021 sixth-round draft pick and fined them $500,000, while coach Jon Gruden was fined $150,000 after the league placed the team under its “intensive protocol” measures following offensive tackle Trent Brown’s positive test ahead of a game against the Tampa Bay Buccaneers.

“The fines are draconian,” Davis told ESPN. “But we will appeal them. Outside the organization, people have the wrong impression about the Raiders. We take it seriously.

“It’s unfortunate that certain things outside the protocol are the things being focused on, rather than the positive steps we’ve taken as an organization.”

Gruden had previously been fined $100,000 and the team $250,000 after the coach failed to follow “proper face-covering protocol” in their Sept. 21 win over the New Orleans Saints.

Several Raiders players were fined for attending an indoor charity event in September, and the NFL penalized the team for allowing an unauthorized visitor in the locker room after the Saints game.

Gruden refused to be drawn into a debate on the penalties but insisted the Raiders had done an excellent job in combating the spread of the new coronavirus.

Reporting by Arvind Sriram in Bengaluru; Editing by William Mallard 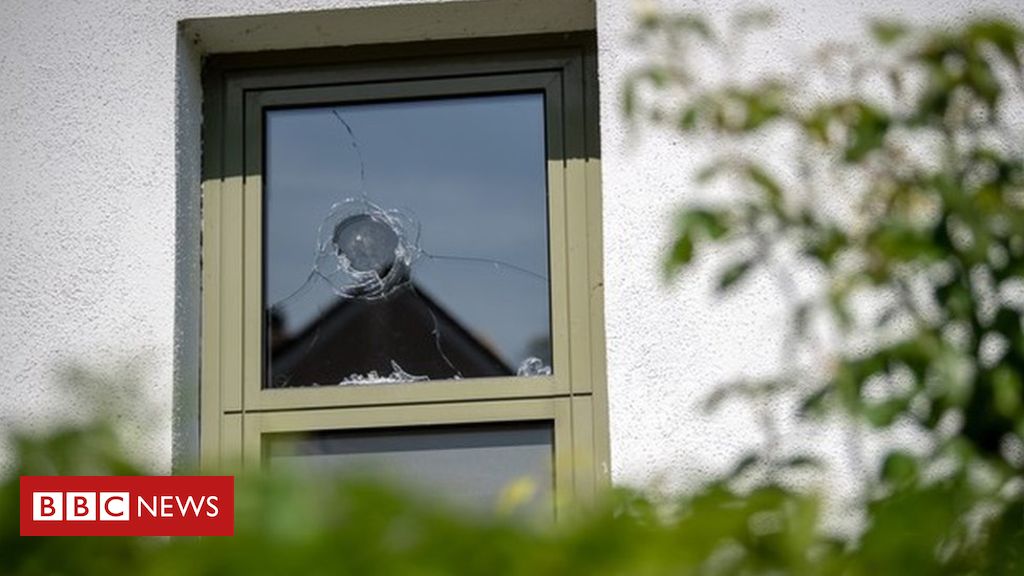 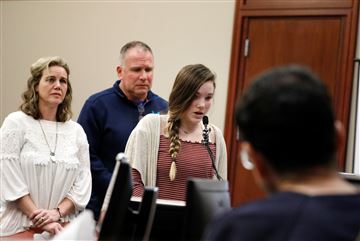 Get the Think newsletter. SUBSCRIBE It’s a common response when tragedy strikes a child: Where were the parents? How could they let […] 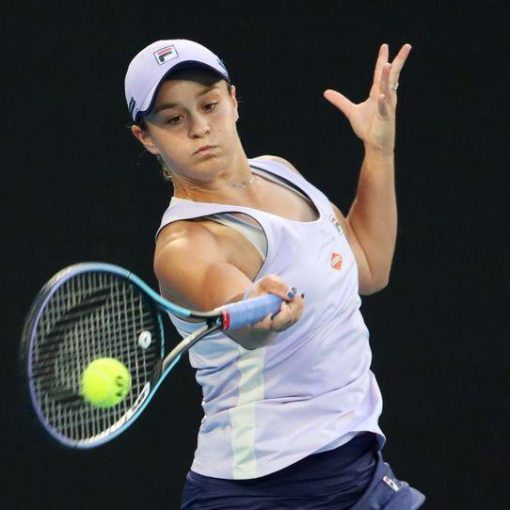 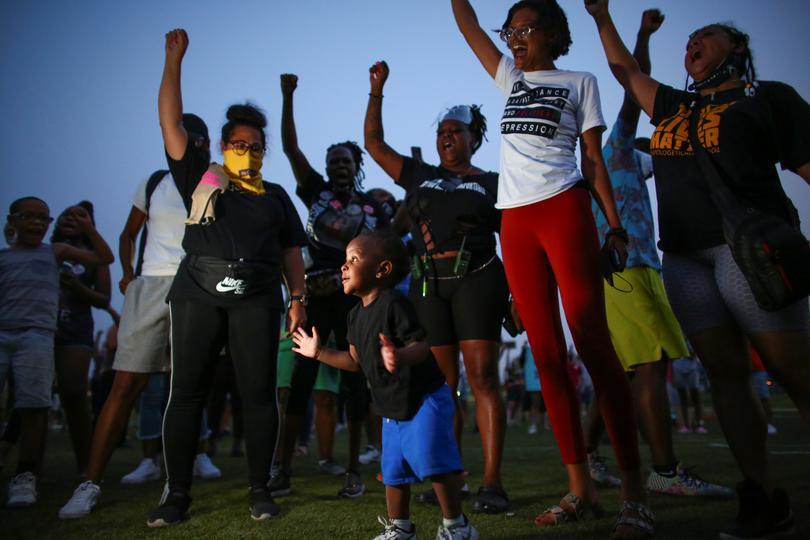