Shares in London and New York enjoyed their best run in months as Joe Biden edged closer to the presidency – but the US faced the prospect of a divided government.

On Wall Street, the S&P 500 index had its best week since April after finishing the week up 7.4 per cent. 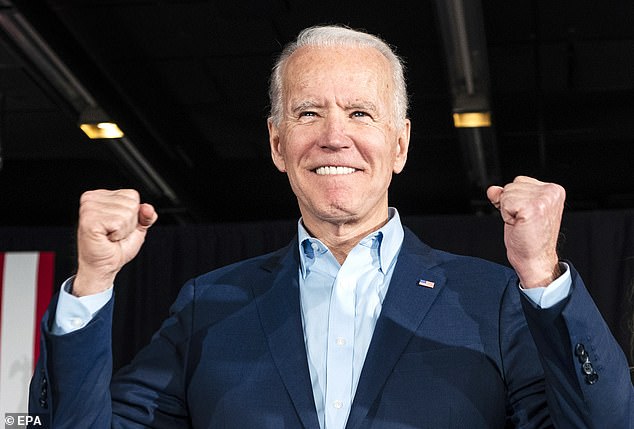 Democratic presidential candidate Biden looked likely to secure the White House but the Republicans were still within a chance of holding on to their Senate majority – meaning the US Congress could be left in legislative gridlock.

That is seen as good for America’s technology giants, which would face a potential regulatory crackdown under Democratic-controlled congress.

Biden has also proposed raising taxes on businesses and the wealthy – but may be unable to do so without winning the Senate.

The markets rally also came as the US reported better-than-expected jobs figures, which showed American employers had added 638,000 jobs in October compared to forecasts of 600,000.

The rise in employment last month, however, was the smallest since the jobs recovery started in May – fuelling fears that the economy is slowing in the face of rising coronavirus cases.

That could pose a problem for Biden if he takes the White House but is unable to press ahead with a large stimulus programme because of opposition in the Senate.

The unemployment rate also dipped below 7 per cent for the first time since March, dropping from 7.9 per cent in September to 6.9 per cent in October.

The S&P was treading water yesterday amid some uncertainty about the election results, as incumbent Donald Trump was preparing to unleash a barrage of legal challenges.

Scott Brown, chief economist at Florida-based Raymond James, said: ‘Markets have been pretty comfortable with that idea [of a Biden win], but if it’s contested, it adds a little bit of uncertainty.’

‘The recovery was breathtaking, but has lost much steam,’ said Sung Won Sohn, an economics professor at Loyola Marymount University in Los Angeles. ‘With no fiscal stimulus, and coronavirus, job gains will be tougher.’ 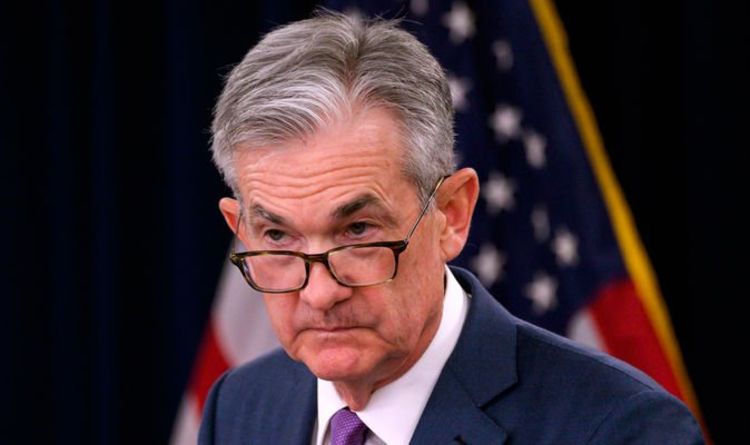 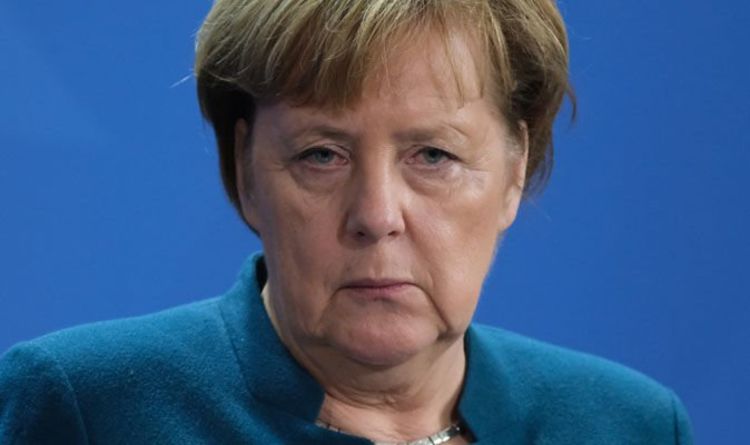 German factory orders plunged a further -1.6 percent, despite a forecast predicting that orders would actually grow in December; the data showed […] 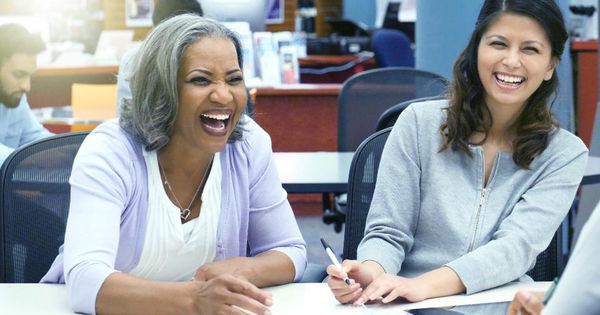 By Corita Brown, Next Avenue Contributor “People are always asking me, ‘Why do you hire people over 60 to be on your team?’” […] 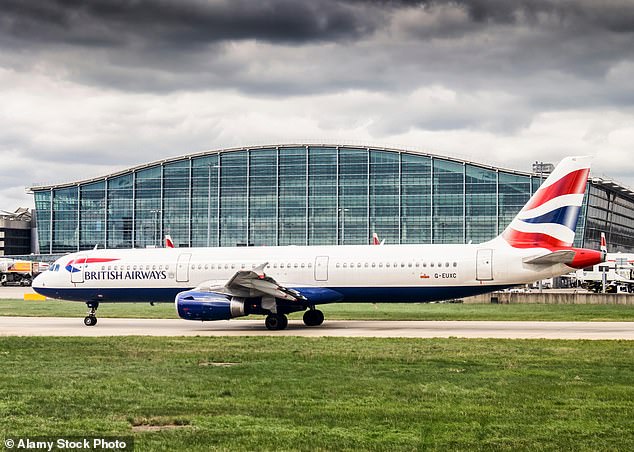 British Airways owner preparing to tap shareholders for as much as £2.3bn to help it ride out coronavirus crisis By Francesca Washtell […]