Talks over another stimulus bill for theUS may start in earnest on Monday, as the Senate returns to Washington after the election to finish out its term.

“This [virus] is not going to go away until we kill it. So that’s Job 1,” Senate Majority Leader Mitch McConnell said Wednesday during a news conference. “I think we need to do it, and I think we need to do it before the end of the year. I think now that the election’s over, the need is there and we need to sit down and work this out,” he said, reversing an earlier statement made before the election that “something we’ll need to do right at the beginning of the year.”

Against the backdrop of tense voting counts and a blistering 121,000 new COVID-19 cases in a single day, the battle to decide which vision of stimulus aid to American families and businesses should become law is about to once again take center stage.

On one side is McConnell, who said Friday that “something smaller” is “more appropriate,” according to The Washington Post. On the other is House Speaker Nancy Pelosi, the lead Democratic negotiator, who helped usher a $2.2 trillion bill through the House of Representatives last month.

Pelosi has rejected the idea of a narrow stimulus package. “That isn’t anything that we should even be looking at,” she said during a Friday morning press conference.

The fates of a second stimulus check, extra weekly unemployment benefits for millions of Americans and aid for coronavirus testing are unknown as well. Although McConnell has favored another direct payment in the past, his recent efforts have been to try to pass narrow pieces of legislation that come in at a fraction of the cost of sweeping omnibus proposals and do not include more stimulus checks.

The fundamental differences in the size and scope of more stimulus aid makes a clash almost inevitable, and it isn’t clear what role — if any — President Donald Trump would play in shaping a bill designed to come to a vote before the presidential inauguration on Jan. 20. Democratic candidate and former Vice President Joe Biden has a stimulus plan of his own.

Economists have forecasted that surging cases of COVID-19 combined with a lapse in the few remaining stimulus benefits left will hobble the economy and put “millions of Americans” at risk of having power and water shut off and not being able to afford groceries. (Read more about the K-shaped recovery.)

“We’ll have a stronger recovery if we can just get at least some more fiscal support,” Chairman of the Federal Reserve, Jerome Powell, said Thursday (PDF). “When it’s appropriate and at the size Congress thinks is appropriate,” he added.

With Republicans gaining seats in the House of Representatives and the Senate potentially split 50/50 between the two parties, the Democratic-led chamber and its current leader, some analysts have suggested that Pelosi may have trouble pushing through their objectives, regardless of who the president is. Without full control of Congress, Pelosi may lose leverage, some predict.

Before the election, President Donald Trump made his position clear. “We will have a tremendous stimulus package immediately after the election,” he said Oct. 30. Trump seemingly based his commitment on the condition of him winning and the House of Representatives and Senate solidifying Republican majorities. It’s unclear if that enthusiasm would crumble if the election is called for Biden before Monday.

What happens now? And how could it affect Americans and the economy? Here’s what we know today. We update this story with new information when it’s available.

What could happen between now and the Jan.20 inauguration?

A White House offer is completed after Nov. 3: An agreement is made and the current House and Senate vote. If Trump signs it into law, stimulus checks and other aid would likely begin to go out within weeks, with certain groups receiving financial help before the end of 2020.

A White House offer is finalized and fails in the Senate: In this situation, the House could vote on a deal after the election, but the current Senate, which is Republican-led, could vote it down, so the bill would not become law. In this case, Congress might try again after the next members of the House of Representatives and Senate convene on Jan. 3.

Some funding could be included in a bill that also funds the government past Dec 11: It’s possible that one piece of funding, for example a stimulus check, unemployment aid or an extension of the eviction stay, could make it into a bill to keep the government funded past Dec. 11 and avoid a shutdown.

Why the House’s Oct. 1 stimulus bill is still important

What do Republicans and Democrats both agree on? 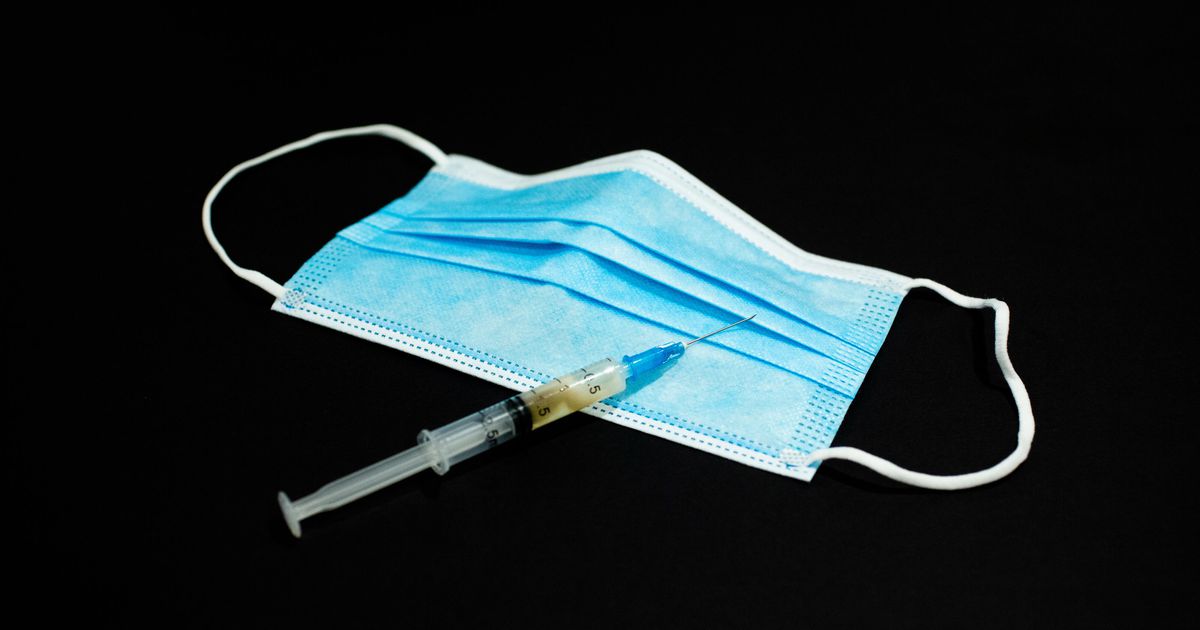 So far, most adverse responses to Pfizer’s coronavirus vaccine have been allergic reactions that were treated immediately by medical professionals. Sarah Tew/CNET […] 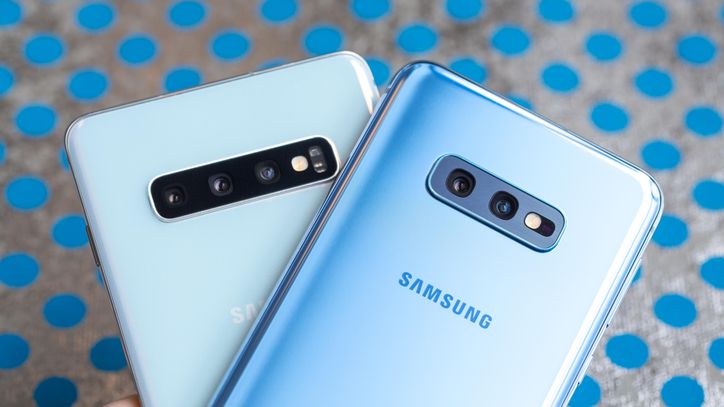 Samsung’s Galaxy S10 lineup has some new camera features, including the ability to zoom out on before taking a photo with just […] 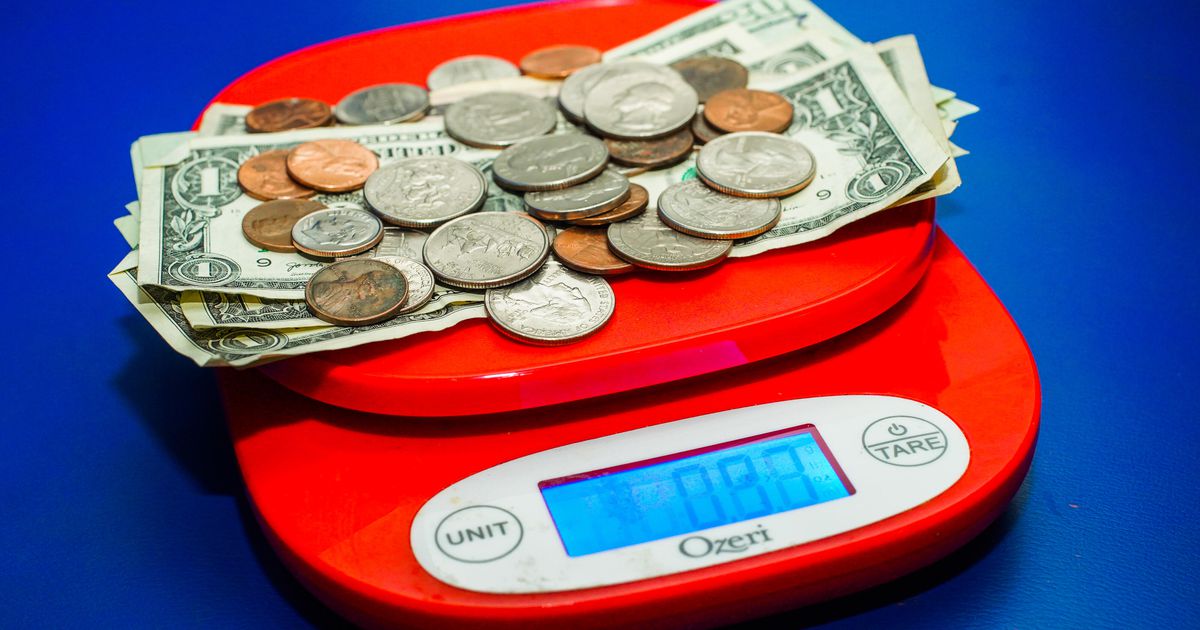 How do you know how much money your next stimulus check could bring? We can help. Sarah Tew/CNET As negotiations to solidify […] 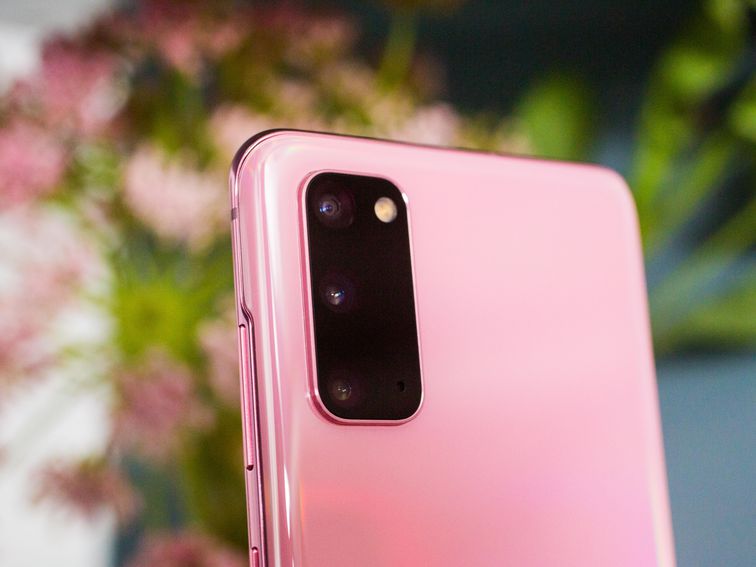 The Galaxy S20 lineup.  Angela Lang/CNET Samsung not only announced three Galaxy S20 phones on Tuesday, but the company also unveiled the Galaxy […]