“He knows as well that he doesn’t need to speak to United, he knows he’ll be on the shortlist if Solskjaer is sacked. Again, I don’t think they need to call each other right now anyway.

“The fact is that the pressure is getting more intense on Ole Gunnar Solskjaer, this is a huge game on Saturday.

“I think Ed Woodward and people at the club still have some faith in him because of some of his performances.

“He still has a bit of credit in the bank, but you can’t have too many games like the [Istanbul defeat].

“The international break is always great timing if you want to get rid of a manager.

“It gives you the time to appoint someone before you play next – whether that’s in Europe or domestically.

“If you do it when it’s not the international break then you’ll play three games later and it’s always a bit messy. It’s always the best time to do it if you’re going to do it.

Costa was at Brazil’s national stadium to watch Flamengo’s 1-0 win over Botafogo in a local derby in Rio de Janeiro. The […]

If any normalcy remained in the sporting world this year, this week would have marked the first days of the 2021 tennis […]

Manchester United vs Everton LIVE: Paul Pogba returns for Ole Gunnar Solskjaer’s team as they bid to go level on points with […] 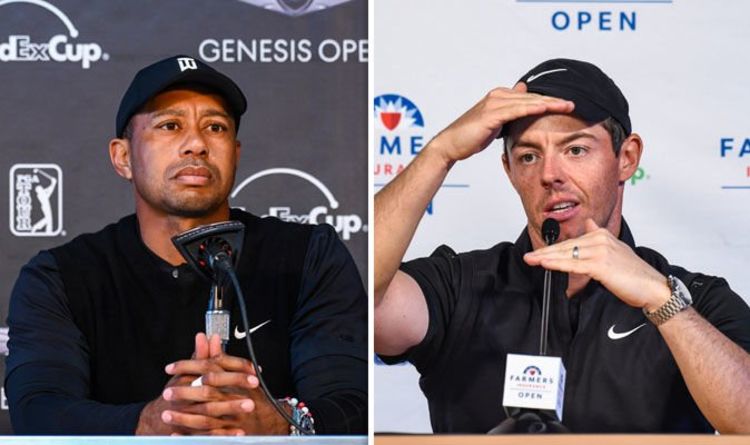