Google Maps Street View is home to a wealth of intriguing images. Some are entertaining while others can be pretty baffling – such as this one photo. The scene has gone viral after being posted to content-sharing site Reddit.

Something horrific appears to have happened – the legs seem to have been severed and no human body can be seen.

The feet, ankles and lower calves can be seen, but above that – nothing.

To add further confusion to the worrying scene, it almost looks as though the legs are attached to a log lying among a pile of driftwood.

Indeed it would seem the wood is serving as the body to the legs.

What could possibly have happened here? Has a horrific accident occurred that resulted in the person’s legs being chopped off? Is the log coming to life?

While many the mind could leap to many wild explanations, the most likely is, realistically, far from exciting.

Most probably a technical glitch has taken place.

Sometimes with such photos, photography splicing causes a problem due to the way the images form.

Another photo went viral on Reddit this week of a man standing outside a shop window in Fredericksburg, Virginia, USA.

To his right is floats a head and shoulders just like his. Both the man and the hovering bust are bald and wearing black sunglasses.

Intriguingly, he is sporting a black top with an X-Men design emblazoned across it – the X-Men are a team of fictional mutant superheroes which appear in American comic books published by Marvel Comics.

The person who shared the photo quipped: “What would his Mutant name be?” 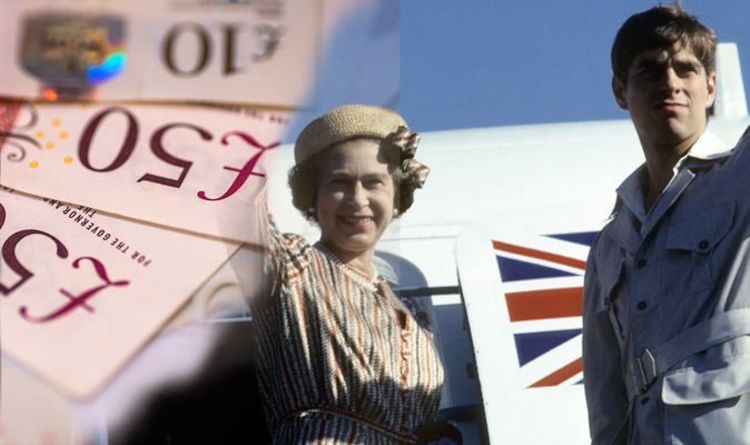 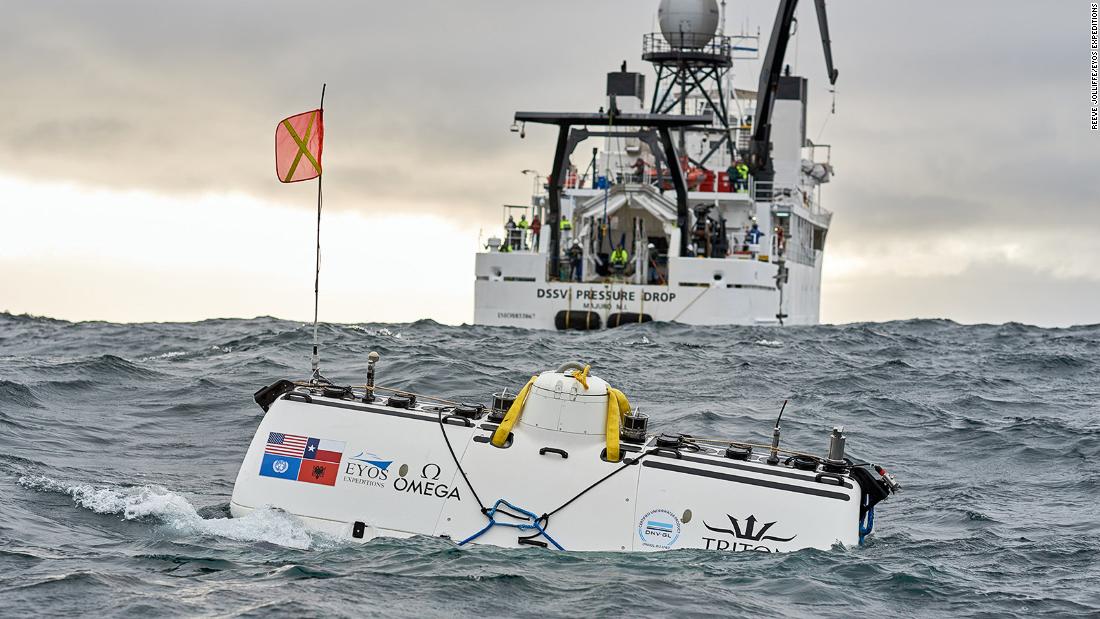 (CNN) — Once upon a time, reaching the highest peak on Earth was considered a feat achievable only by a select few. […] 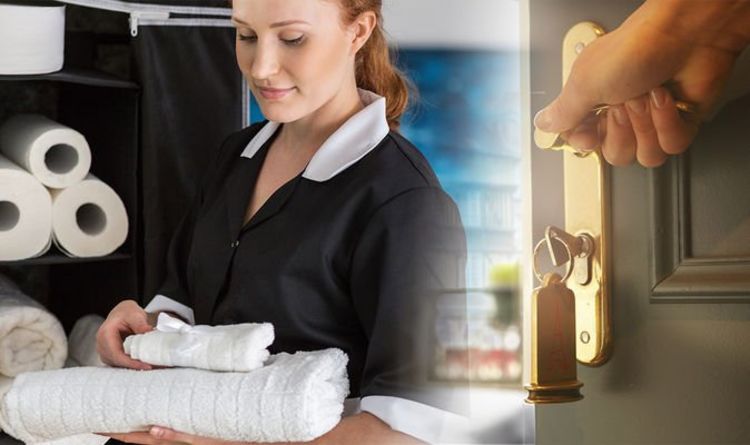 She continued: “I worked during my first years in Uni as a maid during the summer. They were 4/5 star hotels in […] 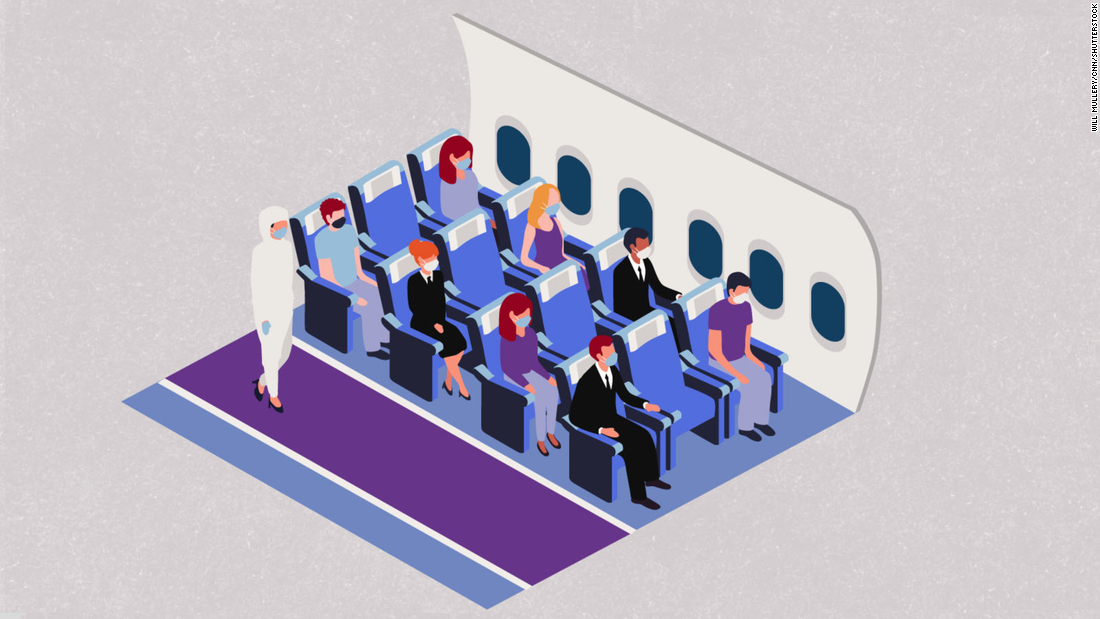