NEW YORK — Weatherman and morning TV co-host Al Roker has revealed that he has been diagnosed with prostate cancer and will be undergoing surgery to have his prostate removed.

“It’s a good news-bad news kind of thing,” Roker said Friday on NBC’s “Today.” “Good news is we caught it early. Not great news is that it’s a little aggressive, so I’m going to be taking some time off to take care of this.”

Roker revealed he got the diagnosis Sept. 29. It began with a routine physical when his doctor discovered he had an elevated prostate-specific antigen in his bloodwork. That led to him getting an MRI, followed by a biopsy, to confirm his diagnosis.

The 66-year-old TV personality urged others at risk — particularly Black men — to ensure they see a doctor and get the proper checkups to stop a cancer that is very treatable if detected early.

“The problem for African Americans is that any number of reasons from genetics to access to health care, and so we want to make it available and let people know they got to get checked,” Roker said.

Roker, a father of three, was by himself when he received the diagnosis. That made his wife, ABC News correspondent Deborah Roberts, upset. “I feel badly, because I didn’t tell Deborah to come with me,” he said. “In hindsight, boy I wish I’d told her to come.” 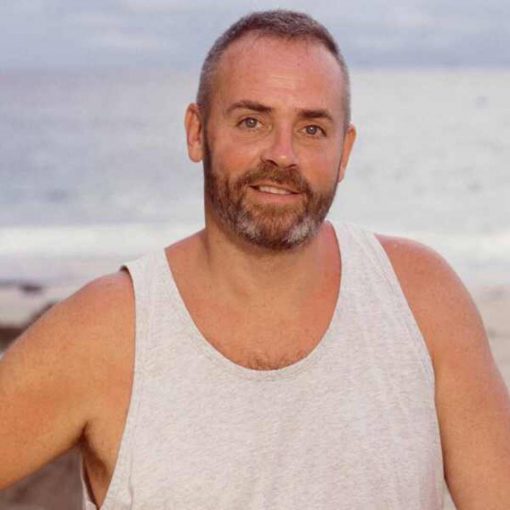 While Todd expressed interest in returning during a Reddit AMA last year–saying “Of course i’d play again! A winners season would be […] 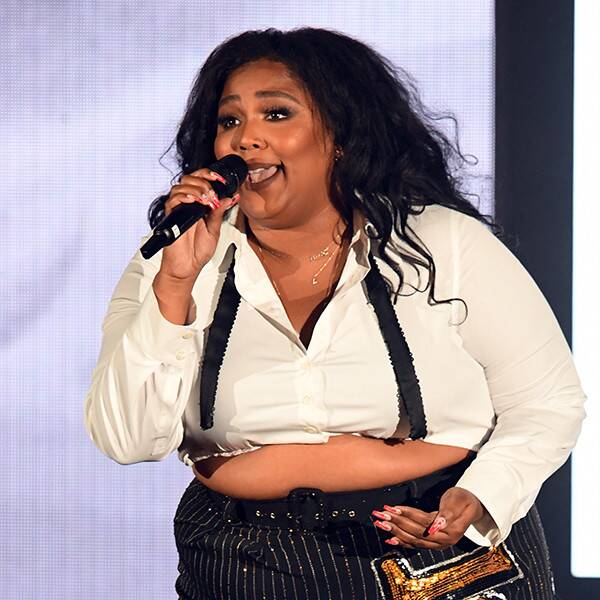 Kevin Winter/Getty Images for RADIO.COM Lizzo is always here to make us feel good as hell.  On Saturday night, Oct. 19, the […]

Last week Star Wars fans were treated to The Last Jedi’s new trailer and now the first TV spot has arrived. While […] 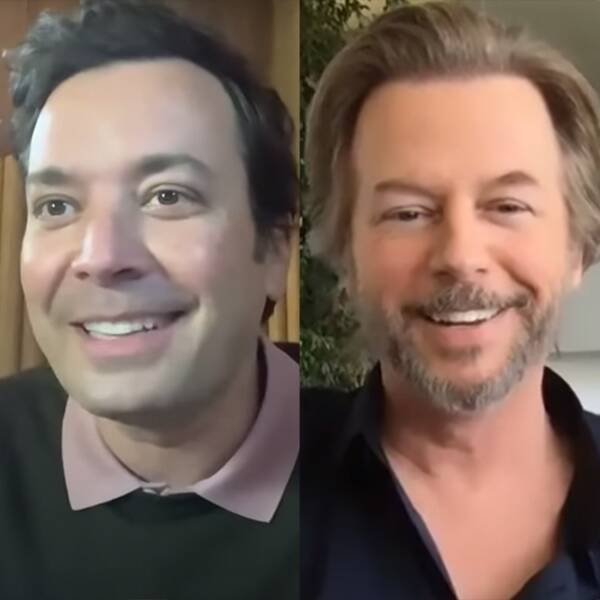 David Spade and Jimmy Fallon sure know how to Zoom in style.  During Wednesday’s at-home episode of The Tonight Show Starring Jimmy […]