Across the Norwegian continental shelf, there are about 89 petroleum fields, according to the government. Only two of them are in the Barents Sea, a lucrative area that the government has increasingly opened for exploration in recent years, estimating it holds half of the shelf’s undiscovered resources, but that the World Wildlife Fund has called “one of Europe’s last large, clean and relatively undisturbed marine ecosystems.”

While the lawsuit specifically concerns the licenses approved for exploration in 2016, the government has continued requesting such licenses — saying it would open more of the Barents Sea for oil and gas exploration in June.

“The Arctic is in crisis largely because of existing emissions,” said Gail Whiteman, the founder of Arctic Basecamp in Davos. “Any new drilling goes again a science-based approach to climate change and is at grave odds with Norway’s image as a leading green economy.”

The use of human rights in climate change litigation was a “recent phenomenon” pushed forward by groups who felt that they had run out of other options to force action, said Ole W. Pedersen, a professor of environmental and energy law at Newcastle Law School in England. “It’s a last resort.”

The crux of the case would be how much discretion the courts would allow the government, said Esmeralda Colombo, a fellow at the Center on Climate and Energy Transformation at the University of Bergen. In general, Norway’s Supreme Court has leaned in favor of environmental protection, she said, adding that claimants won a small victory in the last ruling when judges ordered the government to share in paying the costs of the case.

It will also raise questions such as whether Norway is responsible for the emissions burned from its exports — which are far greater than its domestic emissions.

The United Nations Special Rapporteurs for Human Rights and the Environment, among other environmental institutions, have submitted statements in support of the case. Groups have been crowdfunding to help cover legal cost, raising a total of about $270,000 from donors including the Swedish activist Greta Thunberg, who donated about $29,000 from prize money, according to Gaute Eiterjord, a student involved in the lawsuit. 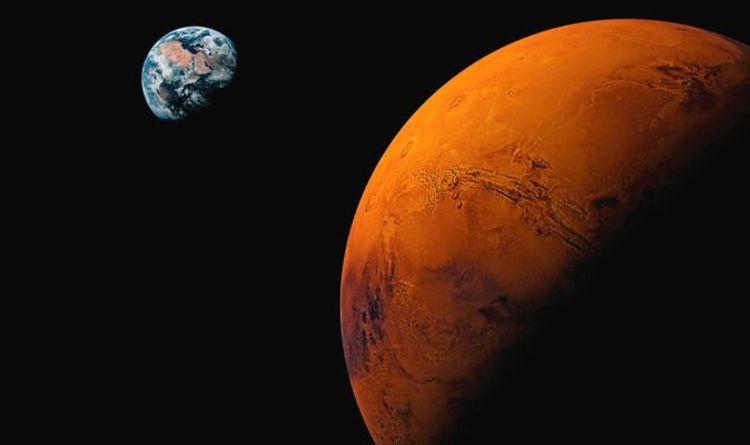 NASA is gearing up to send the Mars 2020 Rover to the Red Planet in July next year, which will investigate the […] 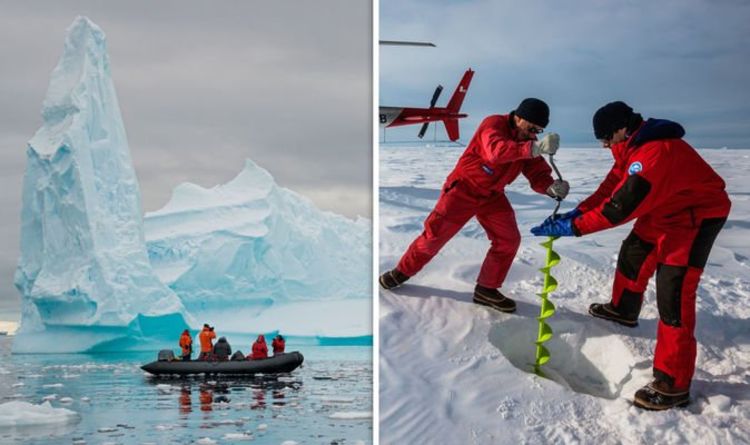 Antarctica is Earth’s most southernmost continent, where the geographic South Pole is located. The frozen desert, which is home to more than 1,000 scientists […] 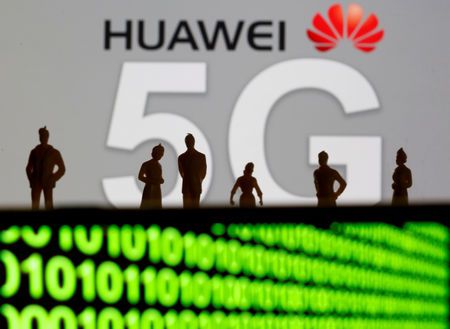