Facebook removed a viral group falsely claiming that “Democrats are scheming to disenfranchise and nullify Republican votes” after it gained more than 350,000 members in a single day.

The hasty enforcement action against a political group was unusual for Facebook and raised questions about the consistency and transparency of the company’s content moderation.

The group, “Stop the Steal”, was established by a rightwing not-for-profit group, Women for America First, and run by a team of moderators and administrators that included the longtime Tea Party activist Amy Kremer. Members were encouraged to provide their email addresses to a website calling for “boots on the ground to protect the integrity of the vote”, as well as to donate money.

The group exploded in popularity on Wednesday and Thursday, racking up more than 730,000 interactions, according to data from CrowdTangle, a Facebook-owned social media analytics platform. Many of the most popular posts in the group were calls for prayer for Donald Trump, but the group was also rife with misinformation about the election and processes for counting ballots. Two of the group’s moderators, Jennifer Lawrence and Dustin Stockton, are connected to the “We Build the Wall” campaign, for which former Trump adviser Steve Bannon was indicted for fraud, the Daily Beast reported.

“In line with the exceptional measures that we are taking during this period of heightened tension, we have removed the Group ‘Stop the Steal,’ which was creating real-world events,” a Facebook spokesperson said in a statement. “The group was organized around the delegitimization of the election process, and we saw worrying calls for violence from some members of the group.”

The group was promoting about a dozen “Stop the Steal” Facebook events in cities around the US; some but not all of those event pages have been taken down.

Sites where ballot counting continues have become targets for a handful of protests as the process drags on – and the president encourages conspiracy theories about the normal process of counting votes. Trump supporters chanting “stop the count” converged at an election center in Detroit on Wednesday afternoon, while Trump backers in Phoenix, some reportedly armed, gathered at an election site to urge more counting.

One protester in Detroit told the Guardian he was responding to a call to action posted by a Facebook page “Stand Up Michigan” that formed to protest against Covid lockdowns. Facebook subsequently removed the page, and a related group, “based on the potential risk for offline harm”, a spokesperson said.

Soon after the Stop the Steal group was removed by Facebook, new groups with similar names began rapidly attracting members. Many stated their intention to go “private” to evade Facebook’s censors or urged followers to migrate to other social media platforms, including the rightwing Parler or MeWe.

Facebook’s hasty action on the Stop the Steal group stands in marked contrast to its handling of other domestic groups that have organized on its platform. The company dragged its heels for months before taking action against the anti-government “boogaloo” movement, which has been linked to multiple murders, and against the antisemitic conspiracy theory QAnon, which has also been linked to violence and identified as a potential domestic terrorism threat.

The inconsistency and lack of transparency around Facebook’s approach to content moderation drew quick criticism from experts in the field and digital rights advocates.

“It really matters that platforms should be as clear in advance about their policies and consistent in their application,” said Evelyn Douek, a lecturer at Harvard law school who studies online speech regulation. “That helps fend off charges that any decisions are politically motivated or biased, and gives us a lever to pull for accountability that isn’t purely about who can get the most public attention or generate public outrage.”

Evan Green, the deputy director of Fight for the Future, raised concerns about Facebook setting “an extremely dangerous precedent”. “Are people not allowed to form a group on Facebook to discuss if they truly believe their government is engaged in electoral misconduct?” she tweeted. “How does this play out globally?”

Facebook did not immediately respond to queries from the Guardian, including whether the group would have met the threshold for a takedown under normal circumstances, apart from “this period of heightened tension”, and the nature or volume of calls for violence. The company also declined to provide data or statistics about the scale of content takedowns since Tuesday.

“We don’t know what accounts have been deleted; we don’t know what hashtags or videos have been taken down,” said Joan Donovan, the research director at Harvard’s Shorenstein Center on Media, Politics and Public Policy. “All we know collectively as researchers, journalists and civil society is what we’ve caught ourselves. Labeling the president’s tweets – that’s something everyone can see. But if we’re talking about paramilitary organizing around claims of election fraud, we need to know if Facebook is seeing that.”

She added: “There should be an hour-by-hour update from every one of these platforms about every action taken related to election misinformation.” 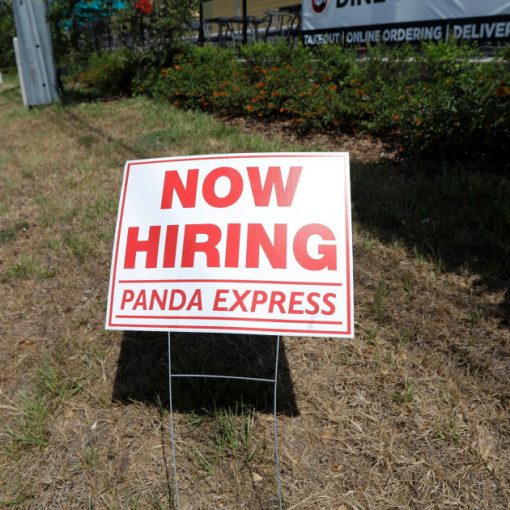 The U.S had 9.3 million job openings at the end of April, according to data released Tuesday by the Bureau of Labor […] 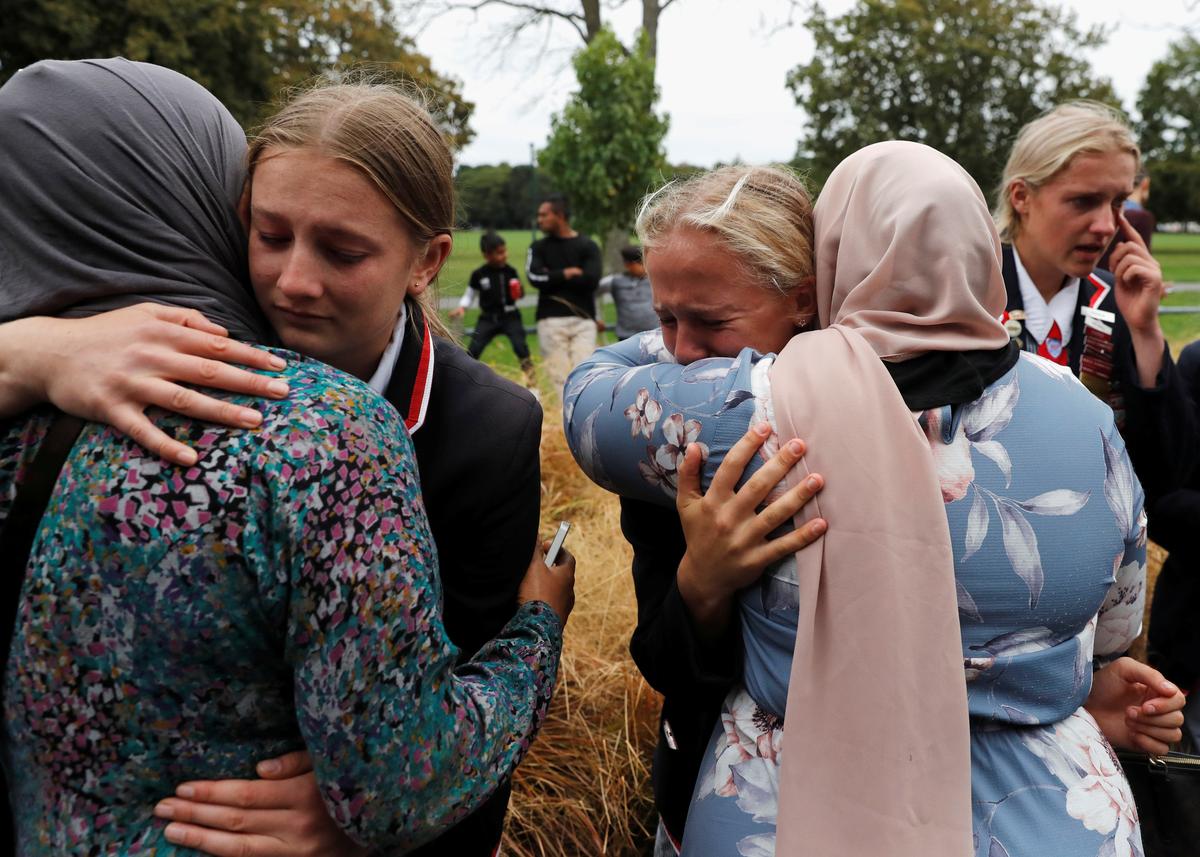 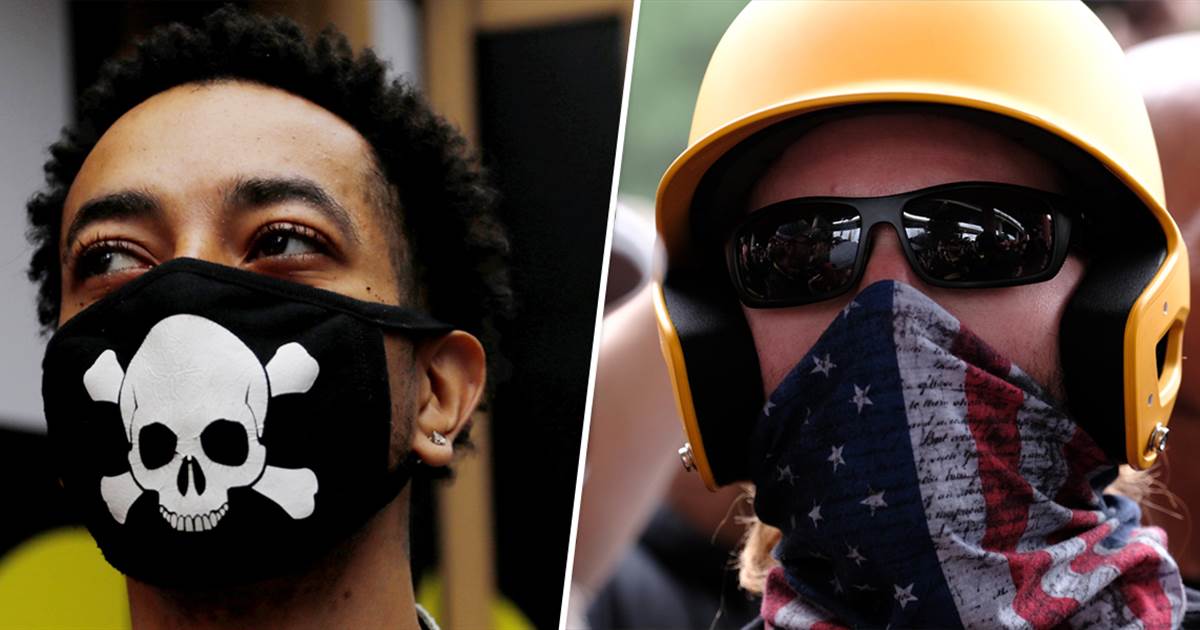 The coronavirus pandemic’s uniquely dire impact on issues related to health, security and the economy is politicizing anything it touches. The face […] 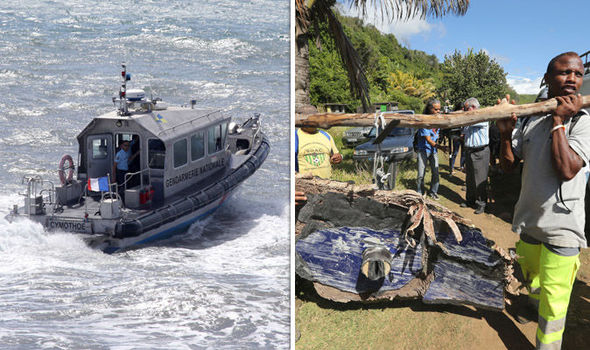