It is a measure of how far and how fast Bryony Frost’s career has progressed that the anniversary of her breakthrough win on Present Man in the Badger Beers Chase at Wincanton in November 2017 has her looking back to a time when she was “still a proper kid”.

“P Man”, as she calls him, was Frost’s first winner in one of jumping’s weekend features, and having followed up in 2018, horse and rider will be back in the ITV Racing spotlight at Wincanton on Saturday to attempt a third win in a race that is sponsored by the 10-year-old’s owner, Mark Woodhouse, of Hall & Woodhouse brewing.

“The first time we won, I think it was 21 years on from when Dad [Jimmy] won it,” Frost said on Thursday, “and it was when I was still a proper kid and claiming. It was a first big win for Paul [Nicholls, the trainer] and in a race that means so much to his owners, Mr and Mrs Woodhouse. When I say it’s their Gold Cup, it really is. They’d rather have a Badger winner than a Gold Cup, in some ways.

“And he’s magnificent to sit on. He holds himself proud and his jumping is just phenomenal when he’s out there, he’s an exceptional athlete.”

Frost and Present Man were fancied to complete a hat-trick in last year’s race but pulled up when out of contention with two fences to jump. He returned to winning on his first start since, however, landing a handicap at Chepstow by the narrowest of margins at the beginning of October.

“It was an old warriors’ battle down the straight at Chepstow and luckily he’s got an extra-long neck with a few whiskers on the end of his nose to get me a picture taken. That was a brilliant way to start and it’s great to have his confidence high. He’s got a lot of weight, but the best horse carries the most weight and he’s a very big, impressive horse.”

In the three years since Present Man’s first win at Wincanton, Frost has ridden out her claim, landed the conditional jockeys’ championship in 2018-19 and taken two Grade One chases, including a memorable win on Frodon in the Ryanair Chase at the Cheltenham Festival in 2019.

The same horse supplied her latest big-race win, under top weight in a valuable handicap chase at Cheltenham two weekends ago, a performance that could earn him a place in the field for the Gold Cup in March.

“The Gold Cup is furious with its speed, it’s constant from flagfall to post,” Frost said. “But he lives for his jumping and makes time in the air without any effort, and his fluency and accuracy is one of his keys. He loves to attack his fences, and there’s always a fence that he’ll take half-a-stride out and catch you out, and you land smiling.

“He’s a horse that makes you really enjoy life and forget about anything that’s happening off that track. You feel very lucky to be out there with him.”

England have won their first ever World Cup, overcoming New Zealand at Lord’s in extraordinary fashion.  The game went to a super over after it […] 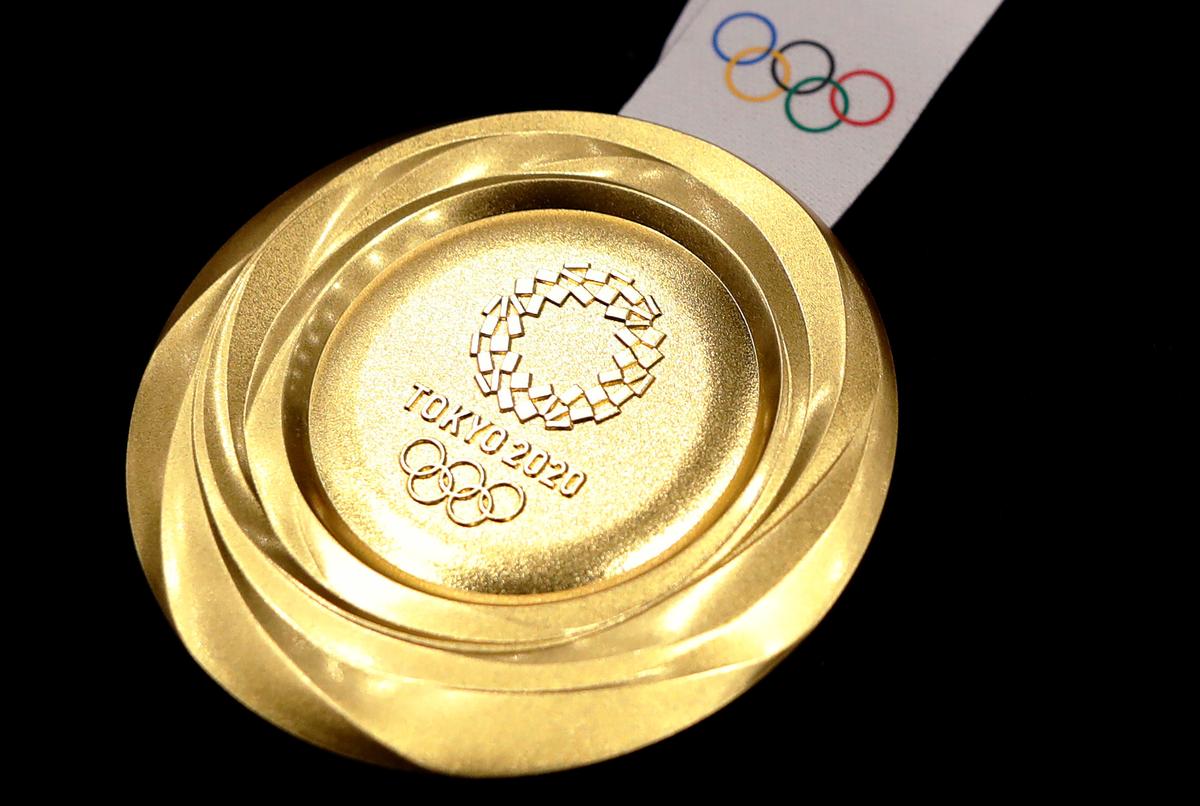 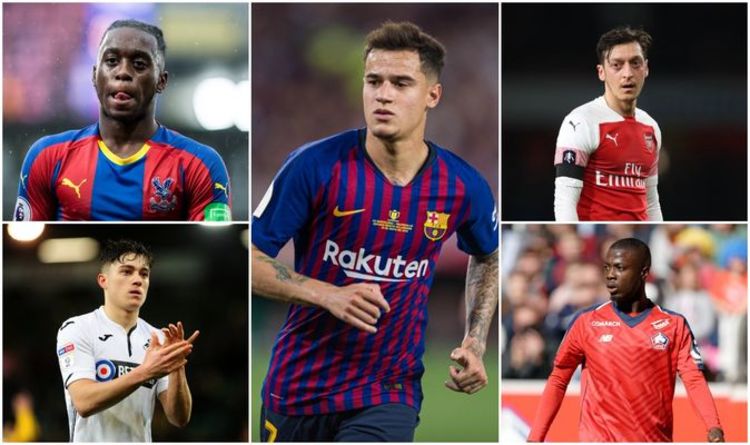 Transfer news LIVE | Express Sport is on hand to bring you all the latest rumours and gossip Friday, May 31 Manchester […] 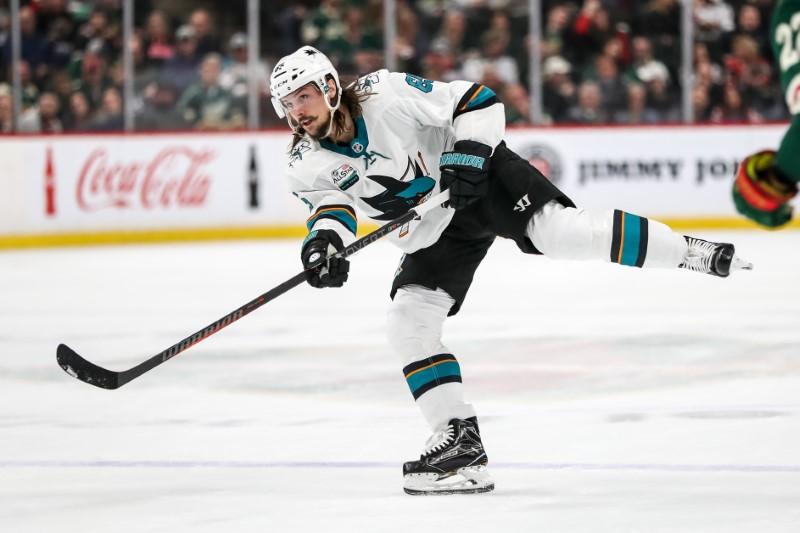