“In addition, during fireworks manufacture, a range of substances are added such as arsenic, manganese, sodium oxalate, aluminium, iron dust powder, potassium perchlorate, strontium nitrate and barium nitrate, which act as stabilizers, oxidizers and added colours.

The study concluded that there is increasing recognition of the detrimental effect of urban air pollution on human health both in the long- and in the short term. 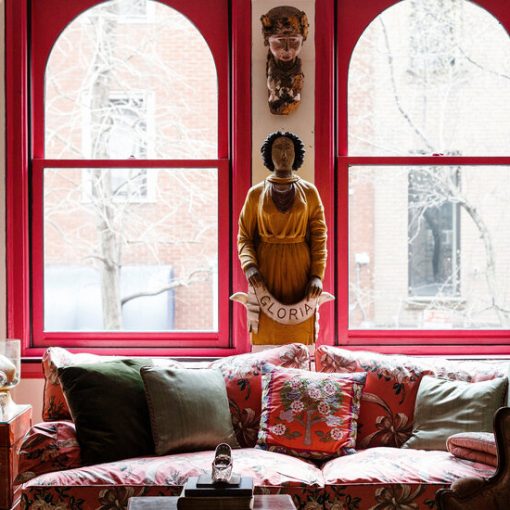 When Gloria Vanderbilt was 91, she and her son Anderson Cooper wrote a book together called “The Rainbow Comes and Goes.” It […]

Dementia is a collection of symptoms associated with an ongoing decline of brain functioning. It is the result of brain damage caused […] 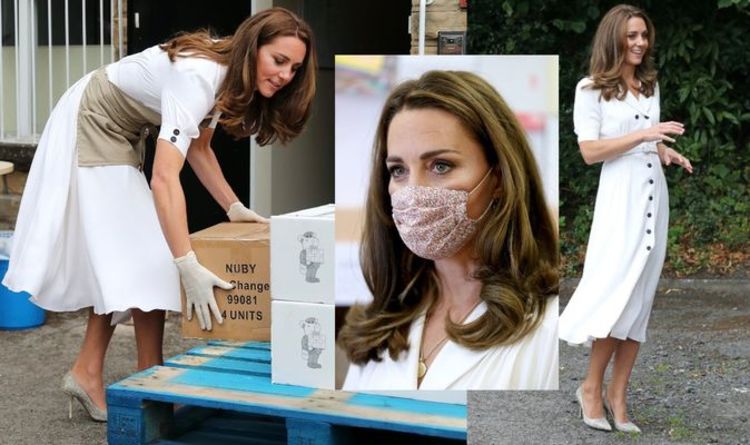 Kate Middleton’s dress is from British based brand Suzannah, and Kate wore it to Wimbledon 2020. On that occasion the dress was […] 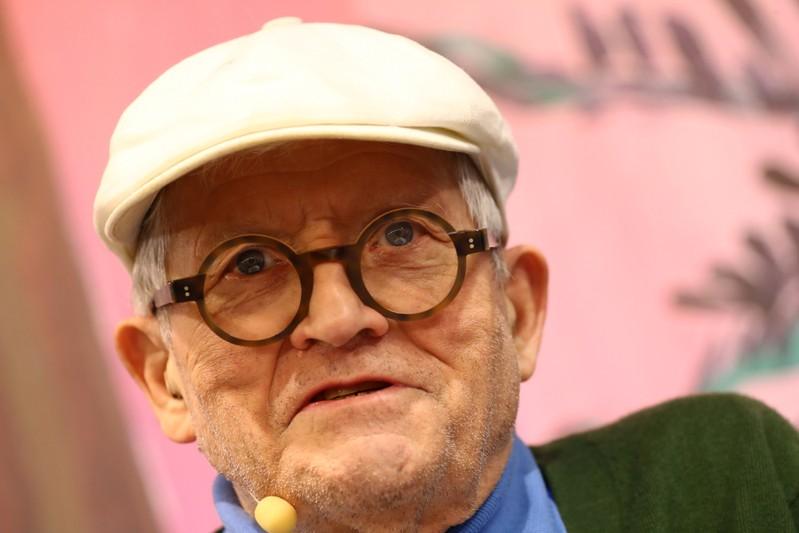 FILE PHOTO: British artist David Hockney speaks during presentation of his new book “A Bigger Book” during the book fair in Frankfurt, […]