The Nov. 3 election results could alter the timetable on when Americans will see more stimulus money. Whether it happens sooner or later is crucial for the survival of multiple programs intended to financially help those affected by the pandemic.

President Donald Trump wants a plan that could renew the extra unemployment benefits that expired July 31 “immediately” after the elections, he said Oct. 30. That’s at odds with Senate Majority Leader Mitch McConnell’s desire to wait until January 2021.

“I think that’ll be something we’ll need to do right at the beginning of the year,” McConnell said. He didn’t mention a second stimulus check for individuals and families or more unemployment assistance.

The March CARES Act, which authorized the first $1,200 stimulus check and the $600 weekly unemployment bonus, assisted hundreds of millions of Americans who were unemployed or in financial need when the pandemic first took root. In August, Trump signed four executive actions intended to extend some of these programs to some degree. But all of the most significant coronavirus relief programs are set to expire on Dec. 31, 2020, setting the stage for a tangle of financial issues starting on the first day of the new year, including an expected uptick in people filing for personal bankruptcy.

Keep reading to learn the major programs that are set to end.

Another initiative of the CARES Act, the Pandemic Unemployment Assistance program, also known as PUA, provided economic relief to those who wouldn’t typically qualify for unemployment: self-employed workers, contractors and gig workers. At the moment, the PUA is set to end on Dec. 31. If the federal government doesn’t extend it, it will be up to the states to determine whether they can step in on Jan. 1.

The average weekly unemployment benefit doesn’t always equal a worker’s earnings, typically running between $300 and $600. To help fill the gap, the CARES Act added a weekly unemployment benefit bonus of $600. When that bonus expired on July 31, Trump signed an executive memo paving the way for a $300 weekly bonus (for a six-week period) with the expectation that Congress would soon pass another relief package. That hasn’t happened, and most states have exhausted the six weeks of extra funding. The $300 bonus provision is set to end on Dec. 27, according to the president’s memo, and is expected to sunset unused.

The CARES Act provided limited protection on evictions by only focusing on homes backed with a federal mortgage loan or households that received some type of federal funding. The protections were then expanded in September by the Center for Disease Control, which called for a halt on evictions. Although this order by the agency did cover more households, including renters in 43 million households, it also has an expiration date of Dec. 31.

Students who are paying off federal student loans also received a reprieve from the CARES Act, which gave them the option to defer their loan payments (and which paused the accrual of interest) until the end of September 2020. In August, Trump extended the deferment until Dec. 31. On Jan. 1, loan servicers will once again be able to charge interest on these loans and students may have to resume paying them off unless the servicers offer deferment options.

With the new Alexa app update on Dec. 3 came a new feature that you’ve probably wished was invented a long time […] 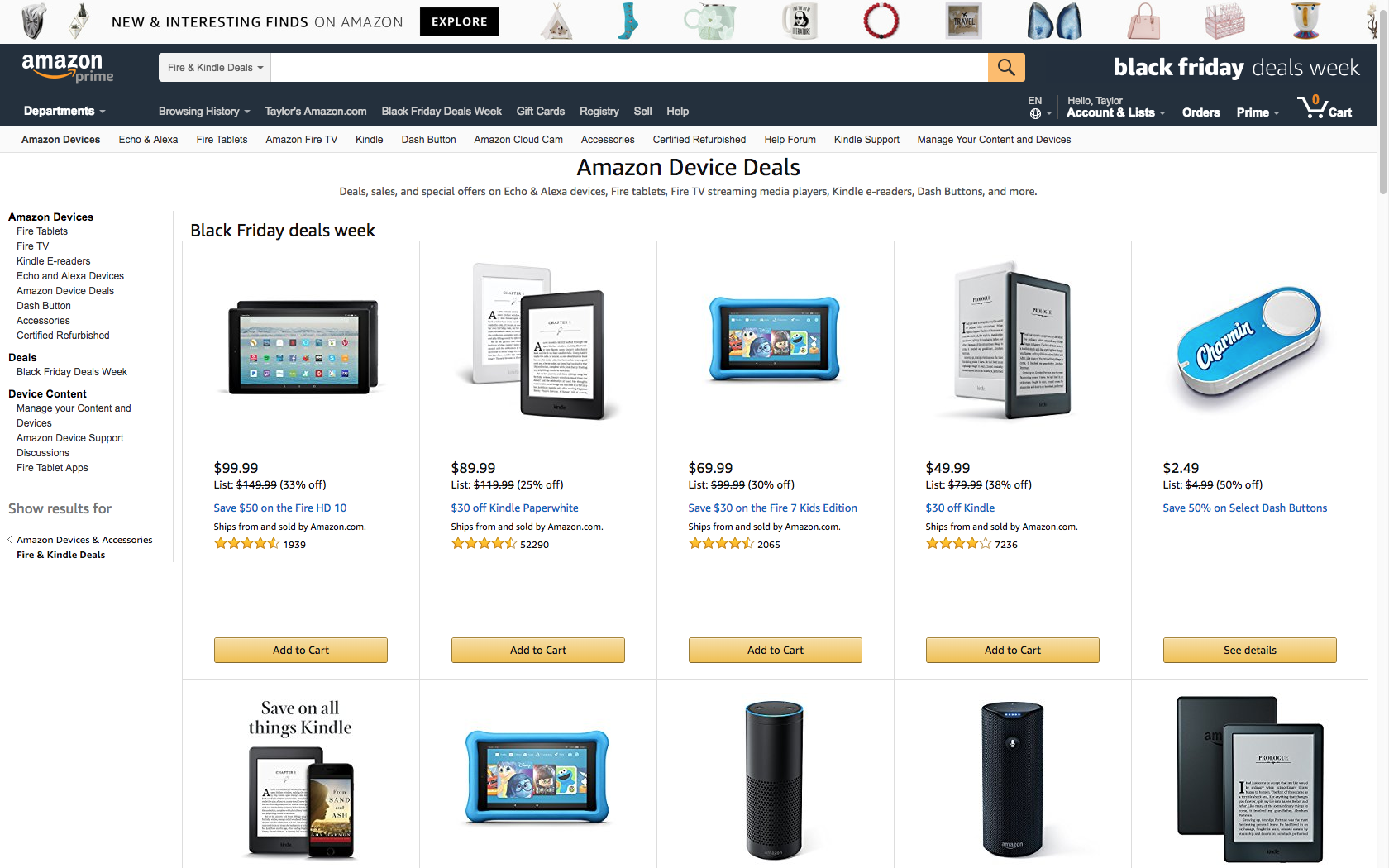 Black Friday is continually one of the biggest retail shopping days of the year. And retailers everywhere are playing a game of […] 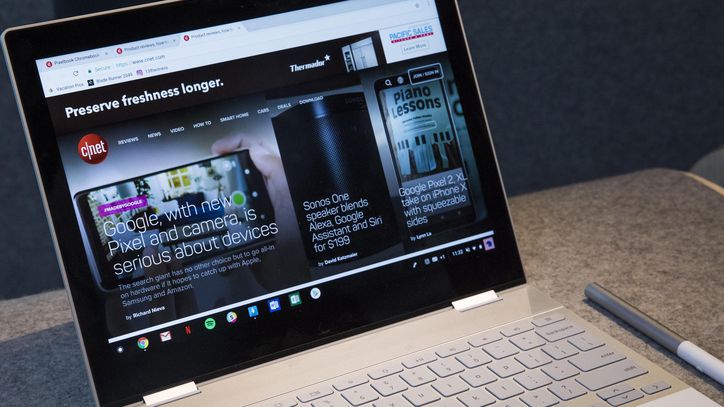 When Google launched the Pixelbook, its flagship Chromebook, the company rolled out a featured called Instant Tether. With an Android device linked […] 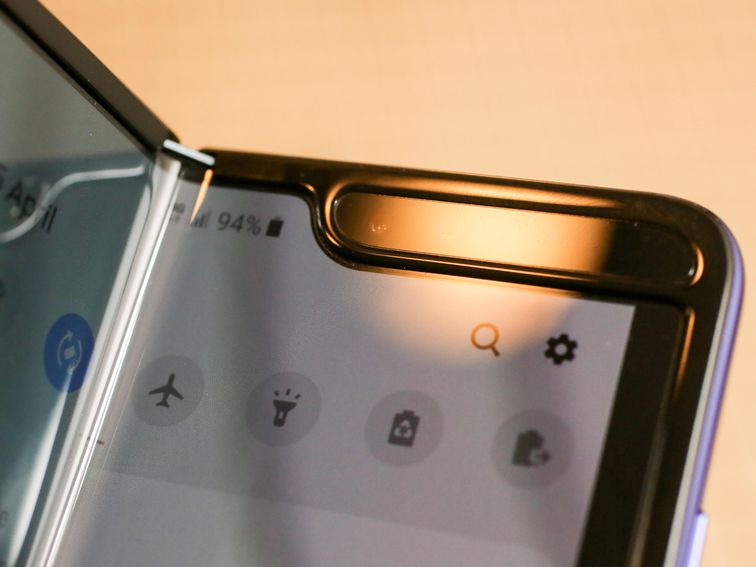 A day after reports of broken Galaxy Fold review units surfaced on Wednesday, seemingly within minutes of one another, we’re still waiting […]