The hit BBC show follows Thomas Shelby, played by Cillian Murphy, and his family’s ascension through the criminal underworld. The fifth season of Peaky Blinders, which aired in September last year, achieved record viewing figures for the show with 6.2 million viewers across all platforms. The next installment is due in spring after the coronavirus outbreak put a halt to filming. Despite its absence from TV screens, the period crime drama savours renewed interest particularly in the muses who inspired the show. Historian Andrew Davies, who has studied UK gangs for more than two decades, revealed his findings about the real-life individuals behind the criminal organisations.

Mr Davies’ research discovered that there was “a spike in youthful gang culture” across the major cities and large towns in England in the late 19th century.

Birmingham was not the only area to be affected by this increase, with Manchester, Liverpool and London listed too.

He said: “There’s really quite an alarm in the later decades of the 19th century that young people are increasingly forming gangs in Britain’s cities.

“Also there’s quite a sharp increase in reports of fighting with weapons, including knives.”

Professor Carl Chinn, who wrote a book on the real-life Peaky Blinders, detailed that they were “backstreet thugs and petty criminals” determined to “show-off their fighting prowess”.

He told Express.co.uk: “They didn’t fight fair. They fought with boots, belts wrapped around their wrists to slash with the buckle, knives, brickends, cobblestones, anything they could find.”

Based on historical accounts and reports, Mr Davies concluded that gangs were “an urban phenomenon” and detailed the map of how to identify the pockets where this criminality existed.

In August last year, he told the BBC HistoryExtra podcast: “They are very much rooted in the poorer districts of Britain’s towns and cities.”

His research, which delved into the occupational backgrounds of those in gangs, concluded “without exception” that they were “working class young people” in “manual occupations”.

He claimed that with the data you could “draw what we might term a gang map of late 19th century Birmingham, Manchester or London”.

Mr Davies added: “If we were to put that side by side with a map of unemployment or under-employment.

“Then put it side by side with a map of chronic ill health,  if we were to map the prevalence of a disease like tuberculosis.

“What you would find is that the shaded areas in those three maps would be absolutely identical.

“So really, a gang map of a city like Birmingham in the 1890s would be almost identical to a map showing clusters of unemployment and clusters of disease.”

Mr Davies claimed that some young people joined the gangs as “a quest for excitement and belonging”, which was “very much fueled by territorial pride” .

He continued: “The desire to show that your street is one not to be messed with and your group of friends are people to be shown respect, to be feared as they go around the cities.”

But Prof Chinn felt that younger people were more likely to have formed gangs because there were “no parks, recreation centres or libraries”.

Instead, he claimed they would “gather on a Sunday on wasteland and play gambling games” until a nationwide ban was enforced by the elite.

Prof Chinn felt that the spike in Birmingham gangs was attributable to a police crackdown on “working class” gambling games and “rough sports”.

He told Express.co.uk: “The middle class didn’t like that on Sunday – God’s day – and they were scared of the young people.

“When the police tried to stop this, the gangs emerged to fight back against them and that’s how they started.”

Prof Chinn believed that these measures were considered to be the “oppression of working class life” and “middle class laws” that were not applicable to them.

He continued: “There is definitely a lesson to be learned about the difference between laws that are enforceable and the laws that are accepted as legitimate by the population.” 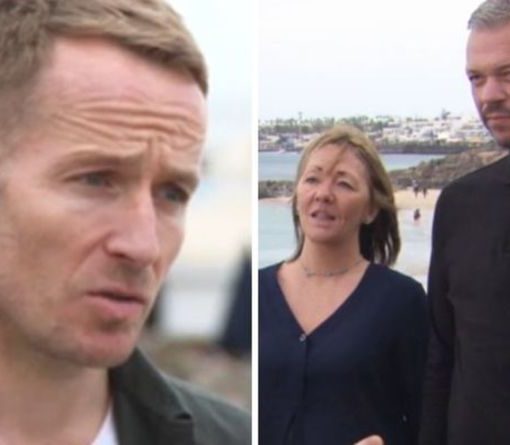 “For me, that would be out,” Lisa explained as Jonnie asked: “Forget about it?” He added: “I am pretty sure I have […] 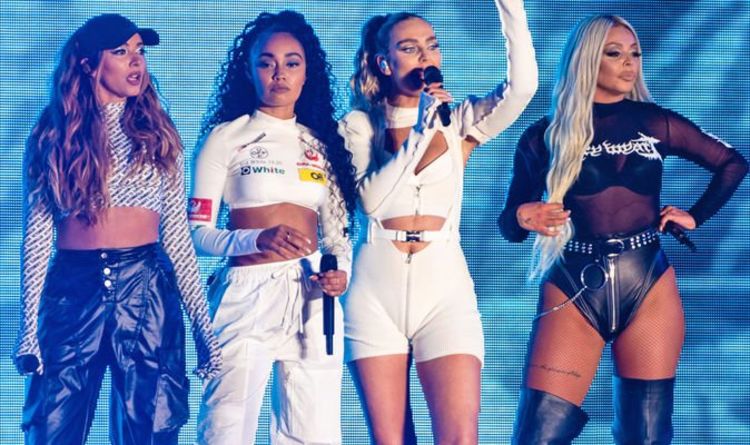 Little Mix shared an apologetic statement with their 11.9 million Twitter followers, saying: “We are really sad to announce that we have […] About a decade ago, the world was introduced to the Hadid sisters, who then proceeded to take the fashion world by storm. Supermodels […] 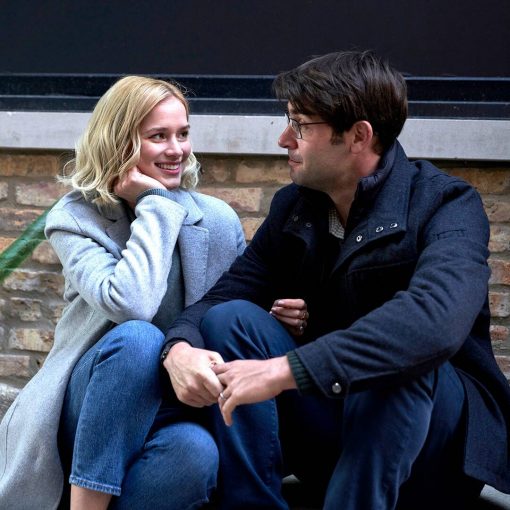 It may be called Ordinary Joe, but star James Wolk wants you to know it’s not just Joe’s show. By now, you may […]