TV chef Nigella Lawson, 60, has opened up about how her mum, Vanessa, would swear by never eating anything sweet in the kitchen until she discovered her liver cancer diagnosis was terminal. The author explained she has never let herself feel guilty about enjoying food again since her mum died.

The cook began by recalling how she was brought up by her mum, revealing she would often make delicious treats but never ate them.

“I was brought up by a mother – the cook I have learned most from – whose grimly exuberant output in the kitchen was set in painfully sharp relief, and indeed fostered, by an expanding pattern of self-denial and self-punishment; not an uncommon syndrome, incidentally,” she admitted in her new book Cook, Eat, Repeat.

“Diagnosed with terminal cancer two weeks before her death, she started eating – for the first time, she said giddily – without worry or guilt.”

“So, even if I were the sort of person who planned ahead, I don’t think I would have seen myself here.”

Nigella went on to reveal how her outlook on ageing has completely changed, adding: “I kind of think you can’t do anything about it [ageing] so why complain?

“I also know what the alternative is, so it feels wrong when you’ve been surrounded by people who have died young to say, ‘My hair’s awful, I’ve got to get my roots done’ or ‘My hands look like lizards.'”

She continued to tell Good Housekeeping: “I don’t dwell on it. 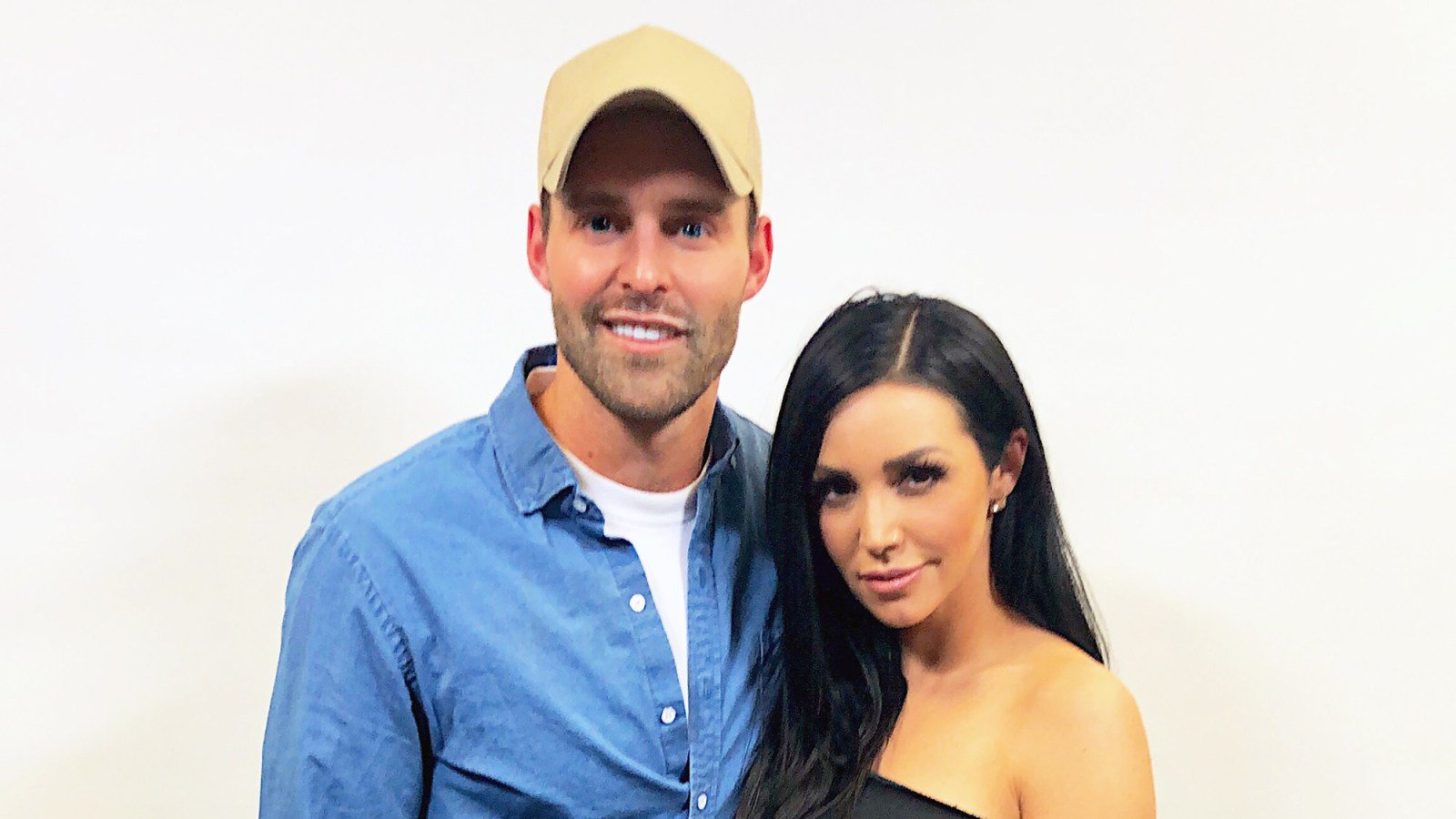 Robby Hayes is at the center of a scandal with Lindsie Chrisley. The Bachelor Nation star allegedly appears in a sex tape […] 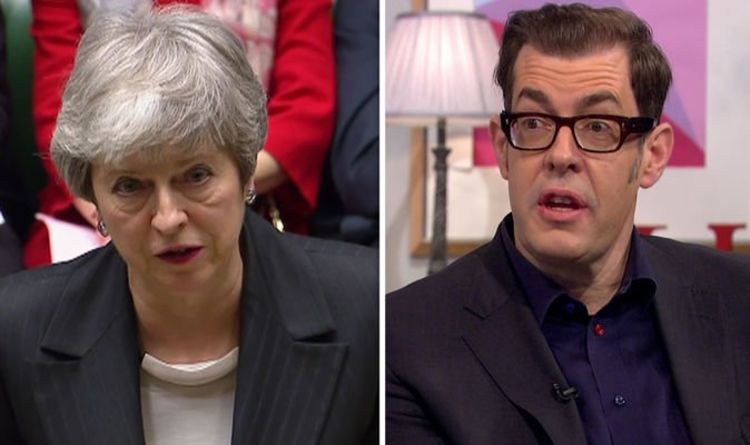 Richard Osman, 48, hasn’t shied away from weighing in on the Brexit debate, as he took to Twitter today to share his […] 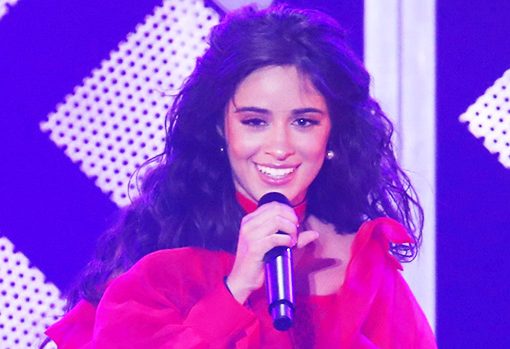 View gallery Image Credit: Matt Baron/Shutterstock Camila Cabello certainly seemed to be enjoying her time off in Europe, as she shared snaps […] 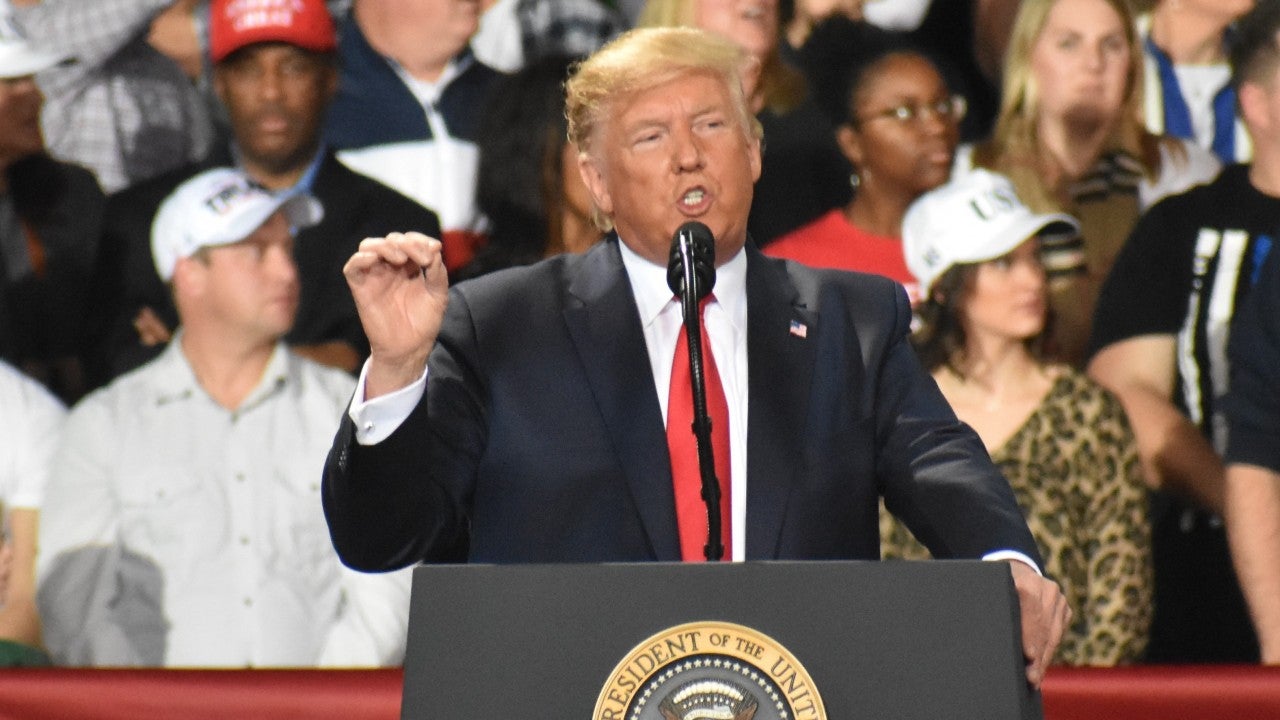 After the House of Representatives voted for President Donald Trump to be impeached, he took to his favorite social media platform, Twitter, […]