The desert city AlUla is located in a fertile oasis valley that has welcomed civilisations for more than 200,000 years. AlUla is best known among archaeological circles for Saudi Arabia’s first UNESCO World Heritage, the Nabataean tombs of Hegra.

However, more than 27,000 other sites of archaeological interest have also been identified within its borders, while many more are certain to be discovered in the coming months.

Dr Rebecca Foote, Director of Archaeology and Cultural Heritage Research (RCU) at the Royal Commission for AlUla, said: “Northwestern Arabia has often been overlooked as a place of cultural and civilisational importance in and of itself.

“For many years, its importance has been eclipsed by the nearby Fertile Crescent, riverine Mesopotamia, and Egypt, and the marine civilisations along the Red Sea. AlUla was seen as just a region people passed through.

“However, we’re now learning that AlUla was more than just a place to transit, it was a true nexus and a home for complex communities across thousands of years.”

Archaeologists and other specialists are increasingly attracted to AlUla as it is one of area’s few remaining areas yet to be properly explored.

Thanks to the recent work of international universities and research institutes, this jewel in the heritage crown of Saudi Arabia is beginning to fill in the missing links of the region’s development and the generations that have crossed it.

RCU’s discoveries have established how prehistoric peoples of AlUla hunted and grazed in AlUla when it was a significantly more fertile land than now.

Combining cutting-edge satellite imagery with ground survey and old-fashioned digging, archaeologists have been left dumbfounded by the sheer quantity of stone structures built in the late prehistoric period (5200 to 1200 BC).

Although exact details of the use of these constructions remain a mystery, the fact excavations have unearthed surprisingly few tools or pottery may indicate their specific usage.

The purpose of pendants seems to have been funerary, tombs and memorial cenotaphs.

The mustatils are still undergoing analysis, but archaeologists suspect they were used in rituals by the people of AlUla – but exactly these involved remains a mystery – for now.

Dr Foote added: “Our investigation of these mustatils, pendants, and other prehistoric structures are giving us a tantalising glimpse into the region around 7,000 years ago and for several millennia thereafter.

“We could be looking at early expressions of ownership and property, if indeed the structures functioned primarily or secondarily as boundary markers – in keeping with a people grazing herds in addition to hunting wild animals.”

“We’re only just beginning our own journey through time by identifying, recording and collecting datable samples from these sites to gain a chronology of this prehistory.

“By conducting intensive survey and targeted excavations at some of the more significant among these numerous sites we are gaining great insights about function too.” 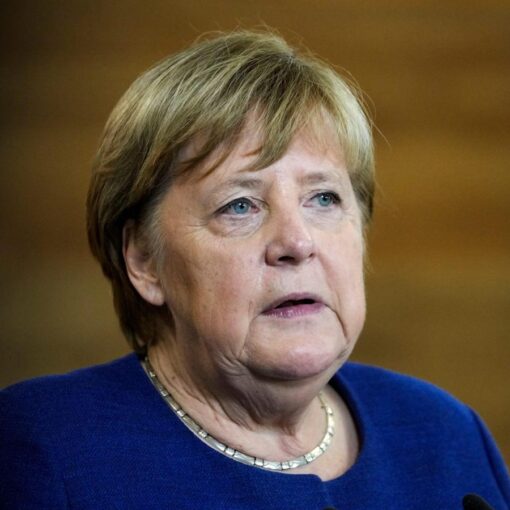 German Chancellor Angela Merkel speaks to the media during her visit at the TUMO Center for Creative Technologies, in Berlin, Germany, November […] 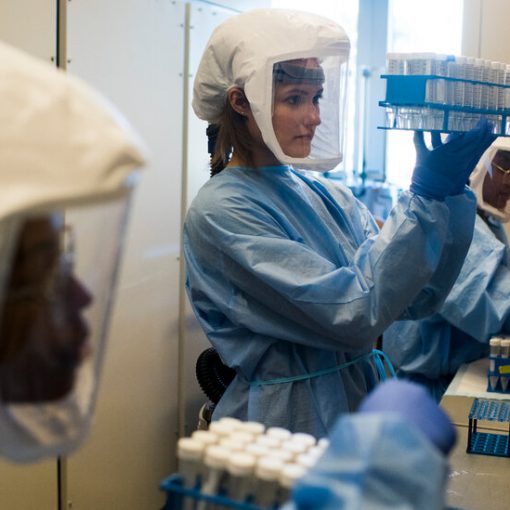 As Americans anxiously view versions initially recognized in the United Kingdom as well as South Africa spread out in the United States, […]

View photos This NASA file photo taken on August 3, 2002 shows an artist’s rendition of the Voyager spacecraft, which is celebrating […] 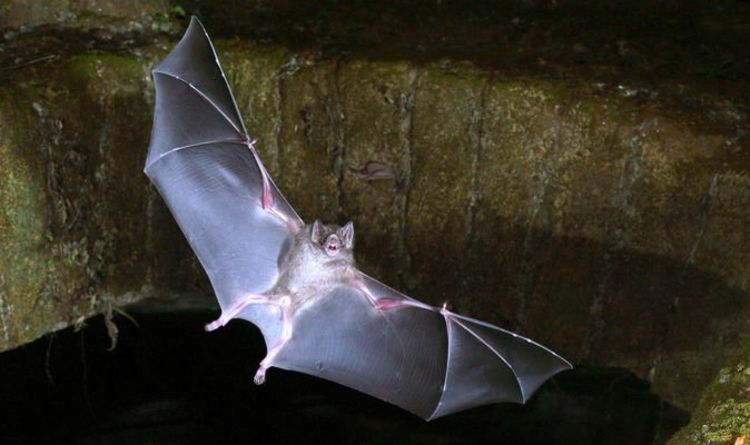 Dr Simon Ripperger of Ohio State University, the study’s lead author, said in a statement: “The sensors gave us an amazing new […]