Chelsea sit top of Group E on goal difference after a win and draw from their opening two matches. Rennes find themselves at the other end of the group following a draw and a defeat. This week’s Champions League clash will be the first meeting between the two sides.

Goalkeeper Edouard Mendy will welcome his former club to Stamford Bridge after leaving Rennes to join the Blues in the summer.

Christian Pulisic, though, will miss this one due to hamstring injury.

Steven Nzonzi is available against for Rennes after serving a European ban.

However, the Ligue 1 side will have to do without Daniele Rugani and Eduardo Camavinga, who have both been ruled out. 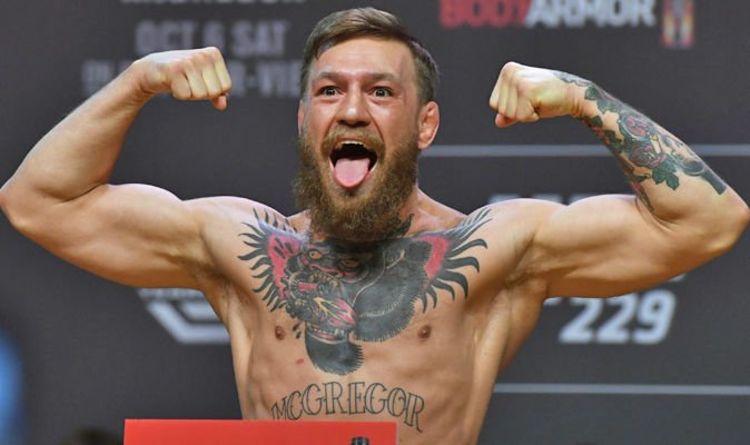 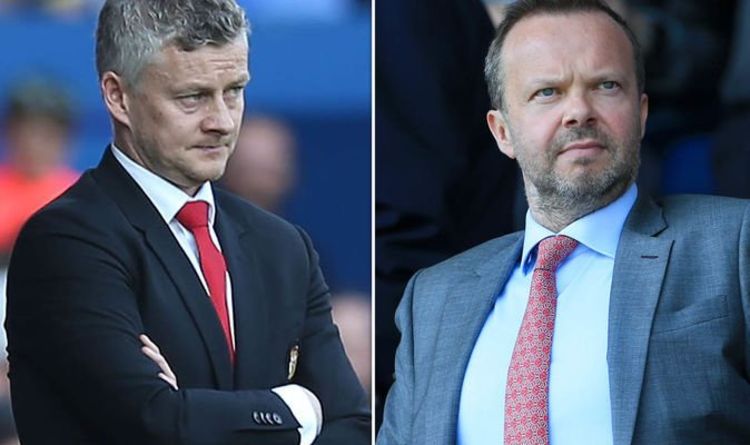 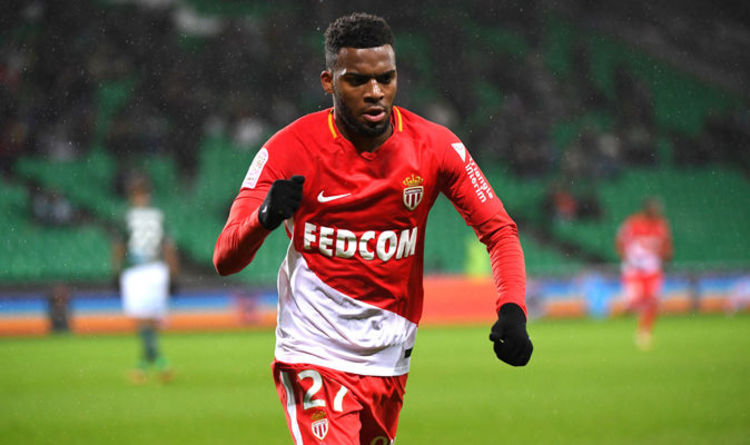 Lemar has been linked with a move away from Monaco this month but the club insist he will stay put. However the […]