In addition to using their fins for swimming, many fish use them to sense pressure or textures – and it turns out the fins of some species are as sensitive to touch as the fingertips of humans and other primates.

“We think about primates as kind of special in the sense that we have really exquisite tactile sensitivity, but in fact animals of all types touch objects in their everyday typical behaviours, including fish,” says Adam Hardy at the University of Chicago.

“There’s a whole host of fishes that live on the bottom [of bodies of water] and routinely make contact with rough and smooth surfaces,” he says, “The ability to sense how those feel can be really important.”

Hardy and his colleague, Melina Hale, analysed the ability of the round goby fish (Neogobius melanostomus), a soft-bodied bottom dweller, to detect different textures.

The researchers collected several gobies from Lake Michigan, and noticed that when the fish were put into a tank they splayed their fins over different surfaces, such as a piece of slate or plastic, that had been placed in the bottom of the tank. This suggested the fins had some degree of touch sensitivity.

To work out how much, the researchers designed rotating wheels with ridges that were 2 millimetres wide on their outer surface, rather like a cog wheel. The ridges on different wheels were separated by gaps of 3, 5 or 7 millimetres, to mimic different textures such as sand and pebbles. The closer the spacing, the finer the surface, which would require greater sensitivity of sensory neurons.

They then rolled the wheels along fin rays of gobies at speeds ranging from 20 to 80 millimetres per second, and recorded whether the wheels triggered nerve signals from individual fin rays – the bony spines within the fins.

For all speeds and ridge spacings, the nerves fired synchronously with the pattern of contact, indicating their sensitivity to fine touch at a spatial scale comparable with that documented in previous studies of primates.

The ability of fish to feel fine textures may be useful in low-visibility conditions such as turbid water, says Hardy. 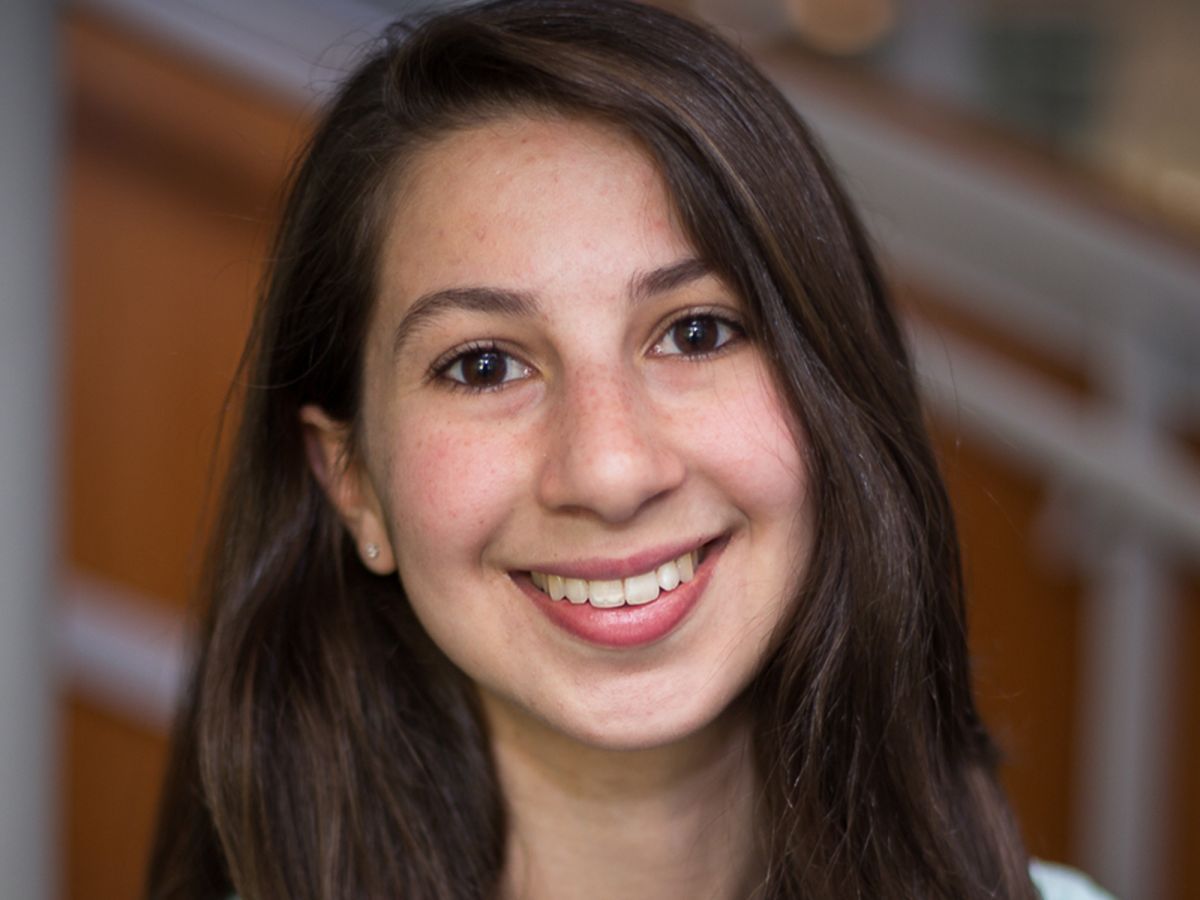 The photo of 29-year-old computer scientist Dr. Katie Bouman is familiar to many by now: She’s sitting at her computer with her […] 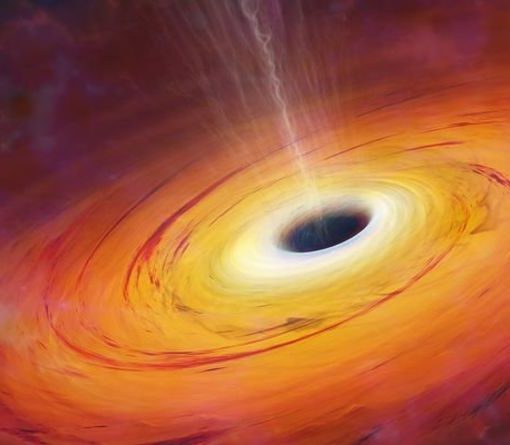 University of Tokyo researchers have created their “most accurate simulation” on supercomputers of what happens when two galaxies merge, using a range […] 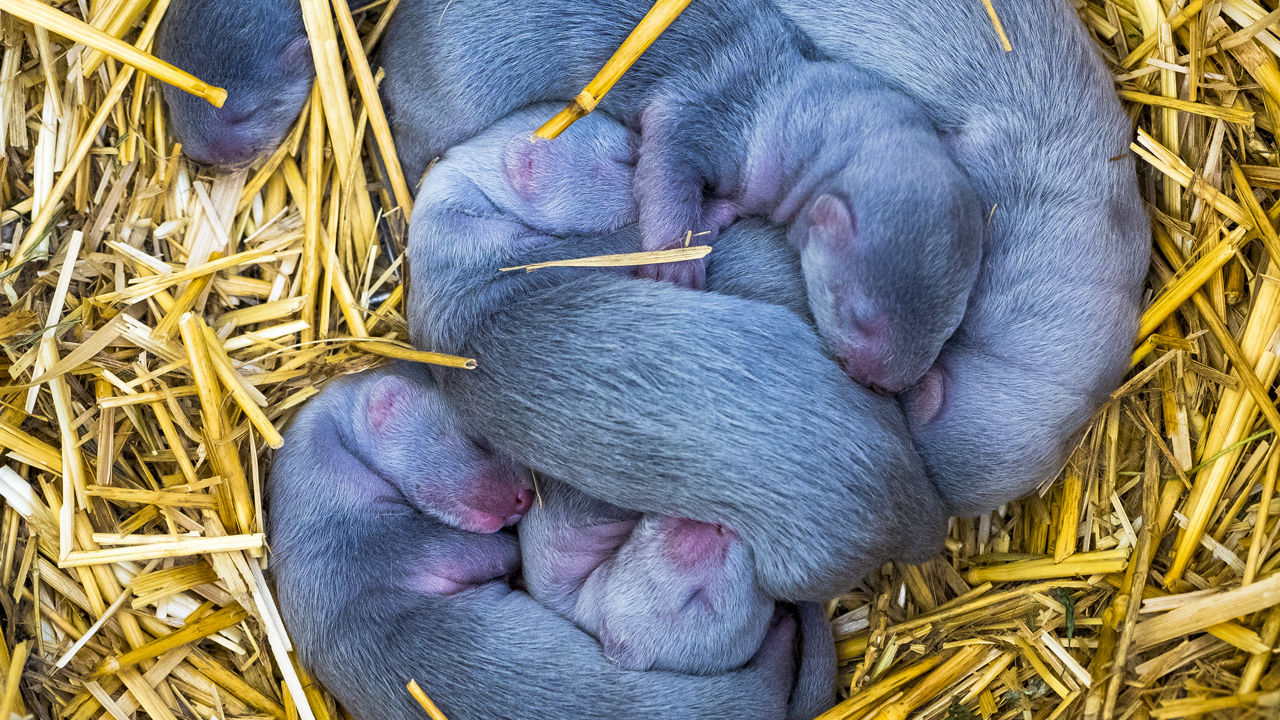 Mink populations burgeon in the spring, when pups are born, raising concerns about new SARS-CoV-2 outbreaks. Ruslan Shamukov/TASS via Getty Images By […]

Hundreds of thousands of tonnes of abandoned fishing gear litter the world’s oceans. In some areas, the lost gear accounts for 30 […]