After 21 years of marriage, Real Housewives of Beverly Hills star Erika Jayne is filing for divorce from her husband Tom Girardi.

“After much consideration, I have decided to end my marriage to Tom Girardi,” the reality star exclusively tells E! News, “This is not a step taken lightly or easily. I have great love and respect for Tom and for our years and the lives we built together.”

“It is my absolute wish to proceed through this process with respect and with the privacy that both Tom and I deserved,” she adds. “I request others give us that privacy as well.”

The couple married in 1999 after meeting at Chasen’s in West Hollywood, where Erika, 49, was serving cocktails and Tom, 81, was a frequent patron. “After a year of working in the restaurant, one night I decided to slip Tom my telephone number,” Erika wrote in her 2018 memoir, Pretty Mess. “We were standing in front of the giant fireplace. ‘Did you hear I was single?’ I asked.” Six months later, the two were engaged. 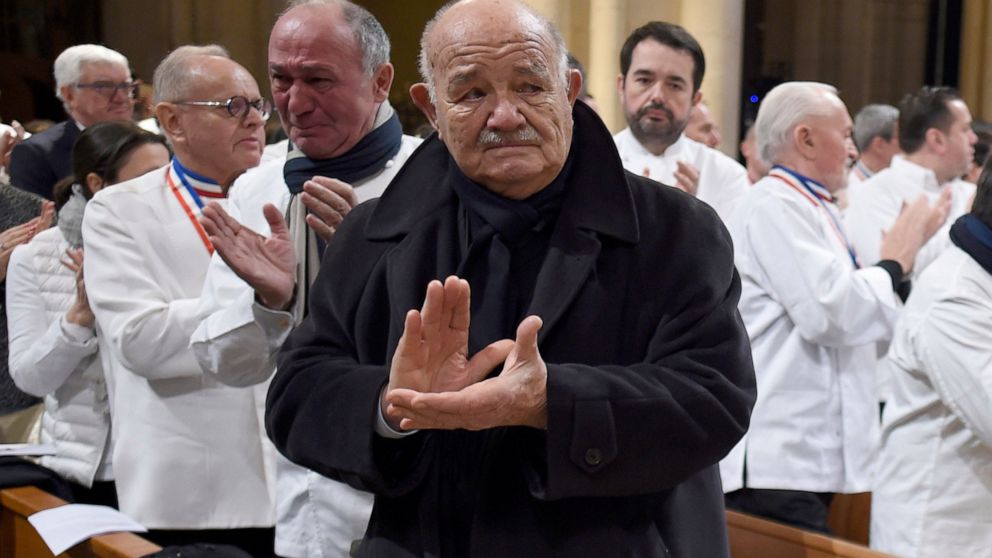 Pierre Troisgros, one of France’s top chefs who helped reinvent the country’s traditional cuisine, has died just weeks after his 92nd birthday […] 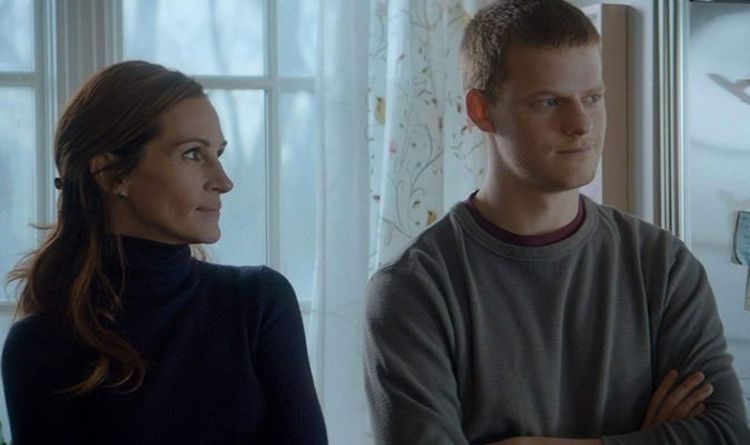 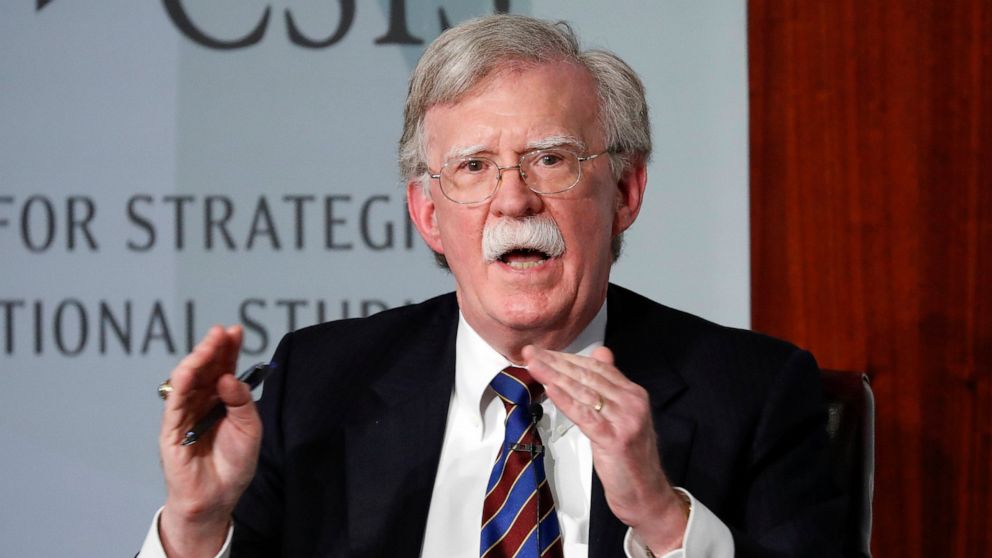 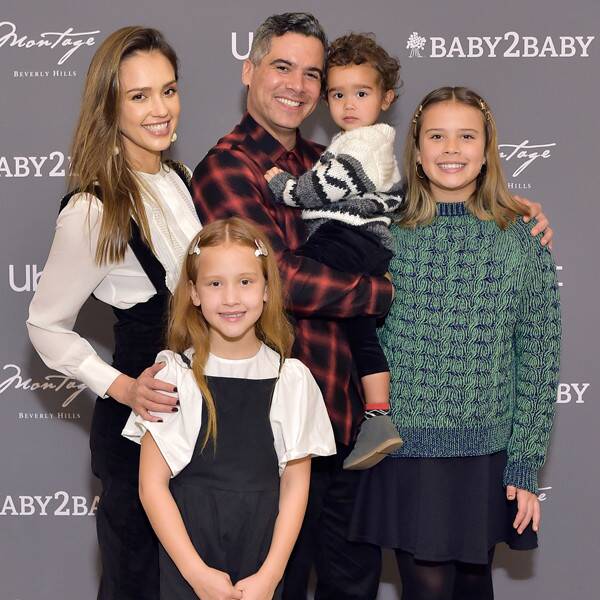 Jessica Alba has got the right idea! The mom-of-three took to social media on Sunday morning to share how she and her […]