A lockdown has come into effect in northern Greece, with the southeastern European country joining the list of the continent’s nations tightening restrictions to restrain rapidly increasing coronavirus infections

ATHENS, Greece — A lockdown came into effect in northern Greece on Tuesday, with the southeastern European country joining the list of the continent’s nations tightening restrictions to restrain rapidly increasing coronavirus infections.

The surge of the virus across Europe and the increasing strain on health systems has led to several countries imposing new restrictions varying in strictness, from a partial shutdown in Germany to a total lockdown in England later this week.

Nations are also seeking alternatives to all-out bans in a scramble to get ahead of the virus that has rampaged across the globe, causing more than 1.2 million deaths — more than 220,000 of them in Europe.

Germany has said it is bulk-buying millions of antigen tests, which produce rapid results, as a means of avoiding the banning of visitors to nursing homes and preventing the anguish to residents and their relatives that such isolation had caused in the spring.

Care homes will receive up to 20 free monthly tests per resident, which can be used to test patients, staff and visiting relatives who might be unwitting carriers of COVID-19.

The antigen tests look for specific protein on the virus, but experts had said in the spring that they were less accurate than the standard PCR test which can detect even traces of the virus.

In Britain, the government said it plans to try out a new COVID-19 testing program in Liverpool, offering regular testing to anyone living and working in the city of 500,000 in an effort to slow the virus’s spread.

“These more advanced tests will help identify infectious individuals who are not displaying symptoms …. so they can self-isolate and prevent the virus from spreading,” the Department of Health said.

The trial in Liverpool, which has one of the highest infection rates in England with more than 410 cases per 100,000 people, is seen as a test of how Britain might roll out mass testing across the country. A full lockdown will be imposed on England from Thursday.

As of Tuesday morning in Greece’s second largest city, Thessaloniki, and the neighboring northern province of Serres, residents can only leave their homes for specific reasons and after notifying authorities by SMS.

Non-essential domestic and international flights to Thessaloniki were cancelled and retail stores, restaurants, gyms, churches and entertainment venues were ordered to shut for the two-week lockdown that came into effect at 6 a.m..

Lighter restrictions came into effect in the Greek capital, Athens, where restaurants, bars, cafes, gyms, museums and entertainment venues shut down for two weeks. Only individual sports are allowed outdoors.

Nationwide, the Greek government imposed a night-time curfew from midnight to 5 a.m., and made the wearing of masks outdoors compulsory.

Greece has taken a regionalized approach to tackling outbreaks, imposing more severe restrictions on areas with big surges while allowing other regions to remain fully open.

The country imposed a lockdown early on in the pandemic’s initial phase in the spring, a move that was credited with maintaining cases and deaths low. But infections, deaths and those seriously ill have surged in recent weeks. Sixty percent of the country’s intensive care beds dedicated to the care of COVID-19 patients are now occupied.

Associated Press writers around Europe contributed to this report. 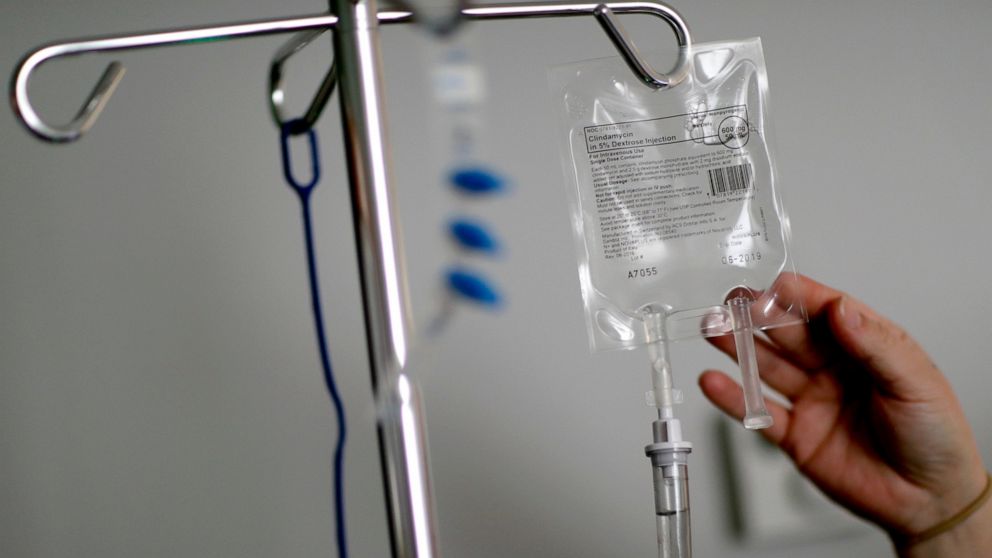 Health insurance costs have climbed so high, there’s insurance for it. More employers are offering their workers supplemental coverage for expenses that […] 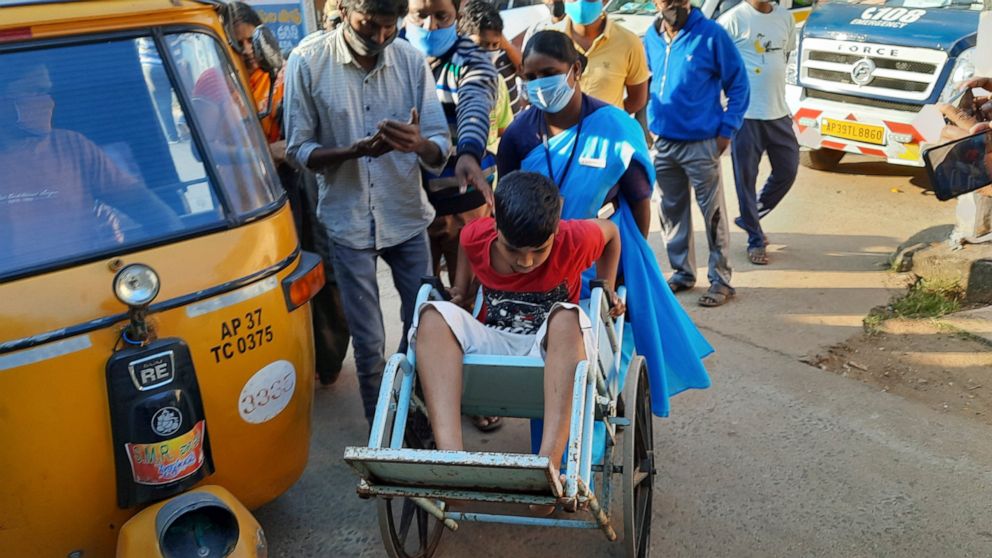 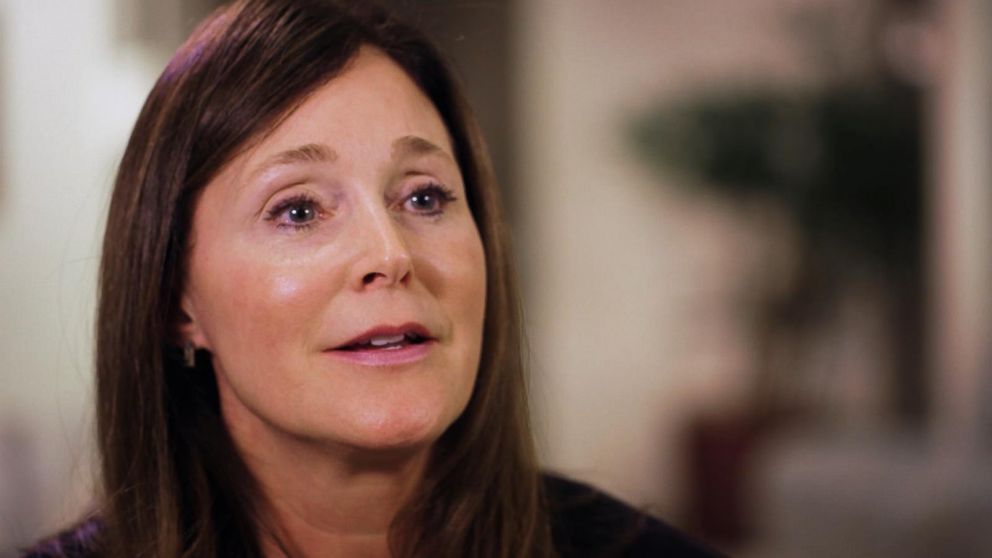 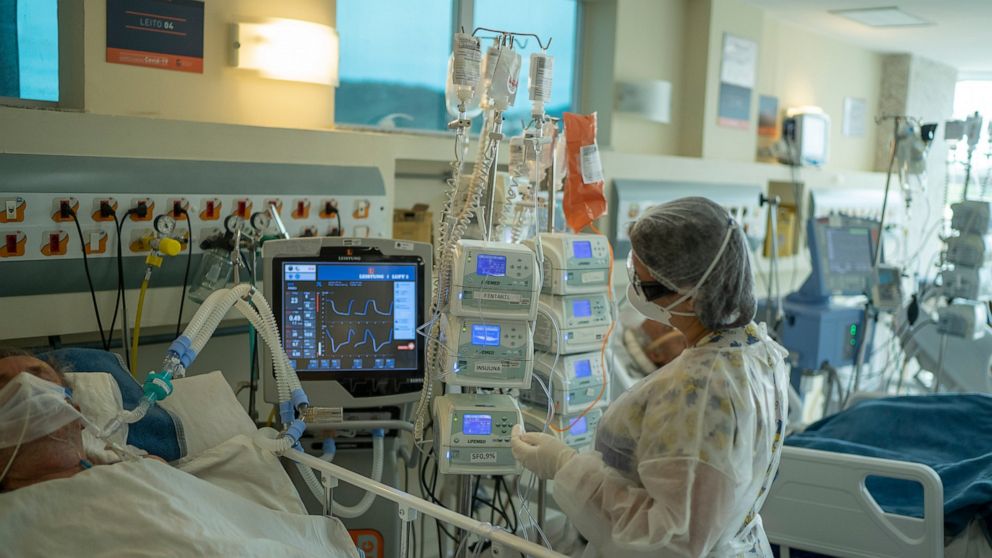