Mauricio Pochettino has made his stance on returning to management clear. He is ready to return to the dugout and that poses a serious problem for Manchester United as they prepare to stand by Ole Gunnar Solskjaer.

The Argentine has been out of work for nearly a year, following his dramatic sacking at Tottenham in November 2019.

Making his first public appearance in quite some time, Pochettino was a guest in the Monday Night Football Studio with Dave Jones and Jamie Carragher ahead of Leeds vs Leicester.

Following his introduction, Pochettino wasted no time in making it clear that he was ready to return to management as he eyes his next venture.

All of these jobs seemed to pass Pochettino by and there is one link that simply won’t go away. Manchester United.

After the dismissal of Jose Mourinho in December 2018, Pochettino was among the frontrunners for the United job.

The United hierarchy are long-term admirers of Pochettino following his arrival in the Premier League with Southampton in 2013 as he led Spurs to the Champions League final.

There was an element of envy about Pochettino’s project and progress in north London and Ed Woodward and co felt as though he could achieve big things at Old Trafford.

Now Woodward has committed to Solskjaer’s project and giving him time to implement his ideas and long-term vision.

The New Zealand captain, Kieran Read, and his  teammate Beauden Barrett shared their thoughts after the All Blacks defeated South Africa 23-13 […] 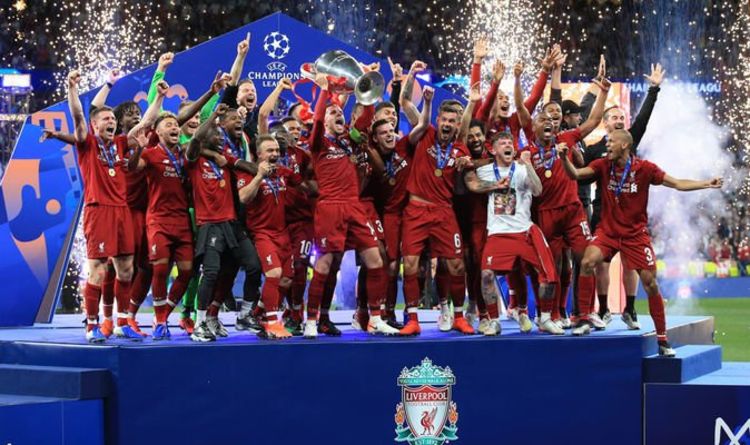 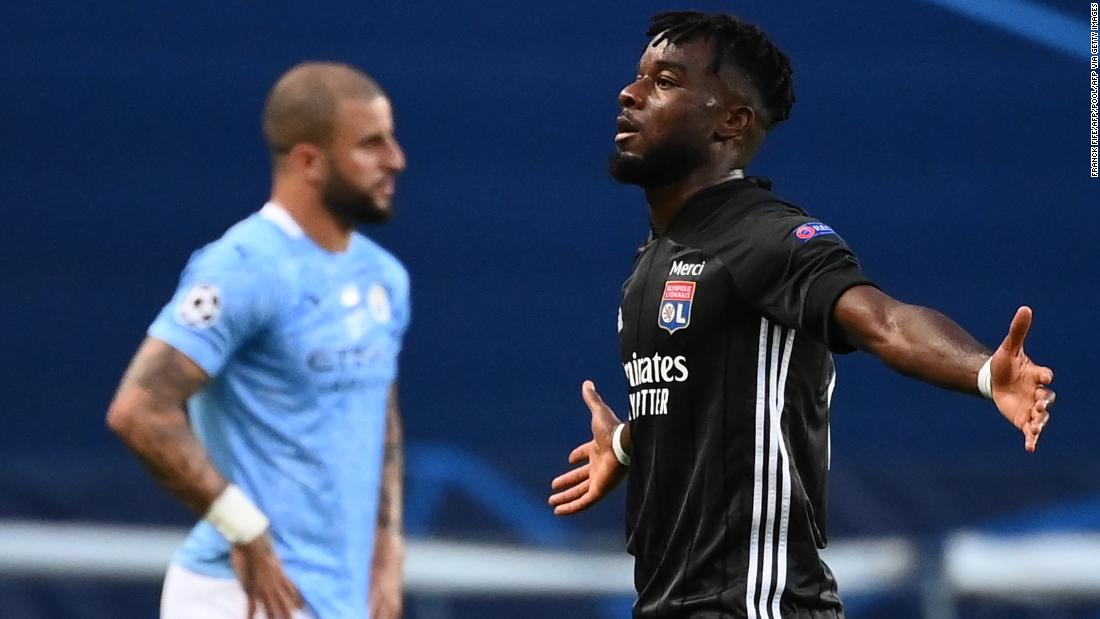 The French side made the perfect start, stifling Manchester City’s attacking play and eventually taking the lead after 24 minutes thanks to […]