Like most 17-year-olds, Jude Bellingham hasn’t mastered the art of cooking for himself just yet. “Not a chance mate,” exclaims the Borussia Dortmund midfielder in his broad Brummie accent. “I’m getting food from the club at the minute and my mum’s helping me out with all that kind of stuff. That’s something I need to learn …”

Bellingham may be a novice in the kitchen but his ability on the pitch has seen him become the youngest English player to start a Champions League match after he turned down Manchester United in the summer. His transfer for an initial £25m from Birmingham made the elegant Stourbridge-born midfielder the most expensive 17-year-old in history when he followed in the footsteps of Jadon Sancho by moving to the Bundesliga club.

It has been a meteoric rise that he appears to have taken in his considerable stride. Yet despite the physical attributes that allowed him to surpass Trevor Francis as Birmingham’s youngest first-team player at the age of 16 years and 38 days last season, he still remains very much a teenager in his parents’ eyes.

“They would say I’m just as immature and that I’m just putting it on for you,” Bellingham says with a smile. “Maybe I come across as mature, but when you’re in the environment that I’ve been in last year and the start of this season, you have to grow up quickly, you have to leave behind childish habits because you’re expected to be at a certain level that’s similar to your teammates. Otherwise you’re letting them down, you’re letting yourself down, you’re not going to maximise your own ability.”

Bellingham was named man of the match on his Birmingham debut and made 41 Championship appearances last season for the club he joined as an under-eight. United were so keen to sign him that Sir Alex Ferguson was enlisted to show him around the club’s training facilities but his head had already been turned.

“Man United have a great squad,” he says. “And my decision had nothing to do with Man United. I was so focused and so happy with the interest from Dortmund that this became my first choice. It was never: ‘It’s this over this club.’ For me it was Borussia Dortmund, and that’s it.

“The way they integrate young players into the first-team squad is next level. There is not a club in Europe that does it quite like them. The way they are pushed and can also be reeled back in. They can review your performances. There is a person there for every player, especially Otto [Addo, the former Dortmund and Ghana striker], who has worked with the young players. He is great. Everyone has that support system to work for their chance in the first team.”

Bellingham adds before Wednesday’s Champions League game at Club Brugge: “The only thing I was bothered about in making this decision was playing football, and it was the best place to do that. I think there’s plenty of young players out there who, if given the chance, would shine at first-team level but they don’t quite get the chance for whatever reason. I’m almost an example, as well as many others in our first team at the minute, to just give them a chance, throw them in the deep end and see what they can do. Because I think, as we start to learn more and more, there’s a lot more [young players] in the Championship now [who] can handle it.”

Perhaps surprisingly, Bellingham did not directly consult Sancho – who left Manchester City at the age of 17 in search of first-team football – before making his decision.

“I sort of spoke to him through other people. I would mention something and they would say: ‘Jadon thought the same about this or that.’ We didn’t have exact contact or anything like that. I played 44 times last season, so maybe my situation was slightly different to Jadon’s. But I am just glad to have got the opportunity.”

Although Bellingham admits his German has improved only slightly despite regular lessons – “the way these guys can pronounce the words is outstanding and really weird to me but it is definitely something I want to do” – his progress on the pitch has continued its upward trajectory. He has started four of Dortmund’s five Bundesliga matches and, against Kosovo in September, became the youngest player to represent England Under-21s.

Bellingham’s father, Mark, is a sergeant for West Midlands police and is estimated to have scored more than 700 goals in his non-league career before retiring recently. Breaking records is clearly in the blood.

“They were all inside the six yard box! It’s important just to keep him level headed,” Bellingham says with a laugh. “I used to watch him play all the time; it’s where I started to get that love for football. I think you can see in the way I play that I’ve watch the game from a young age. That non-league style of toughness and being gritty when you need to be is reflected in my game, and I do think that comes from watching my dad play – even though he never tackled!

“Growing up, he always gave me advice about football. He helped me learn the basics of the game. But as soon as I got past a certain age, I felt like I was learning for myself almost. I felt like I was getting experiences that maybe he didn’t have.”

Bellingham’s father is understood to have played a major role in his son’s decision to move to Germany and Jude has been sharing an apartment in Dortmund with his mother, Denise, while he adjusts.

“Before being great parents they’re great people. I’ve grown up around them and seen the way they interact with other people, seen the way they treat people. When you have people like that, you don’t have to be told how to behave, you kind of pick that up from them. Both are working-class and both filled me with the things that you need to get along. You can take those lessons in your personal life and social life, but also into football as well: not giving up, working hard and if you want something, putting in the graft to go and get it.” 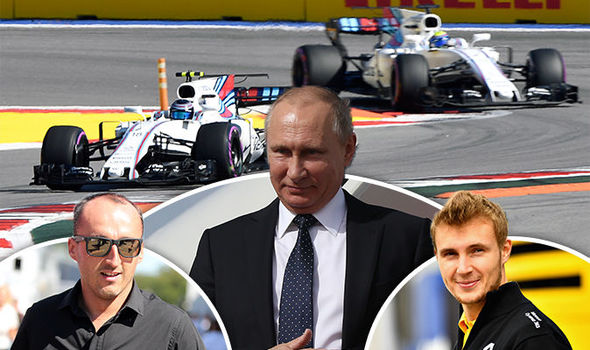 GETTY Robert Kubica, Sergey Sirotkin and Vladimir Putin are all part of the Williams story Six years ago, he was left in […] 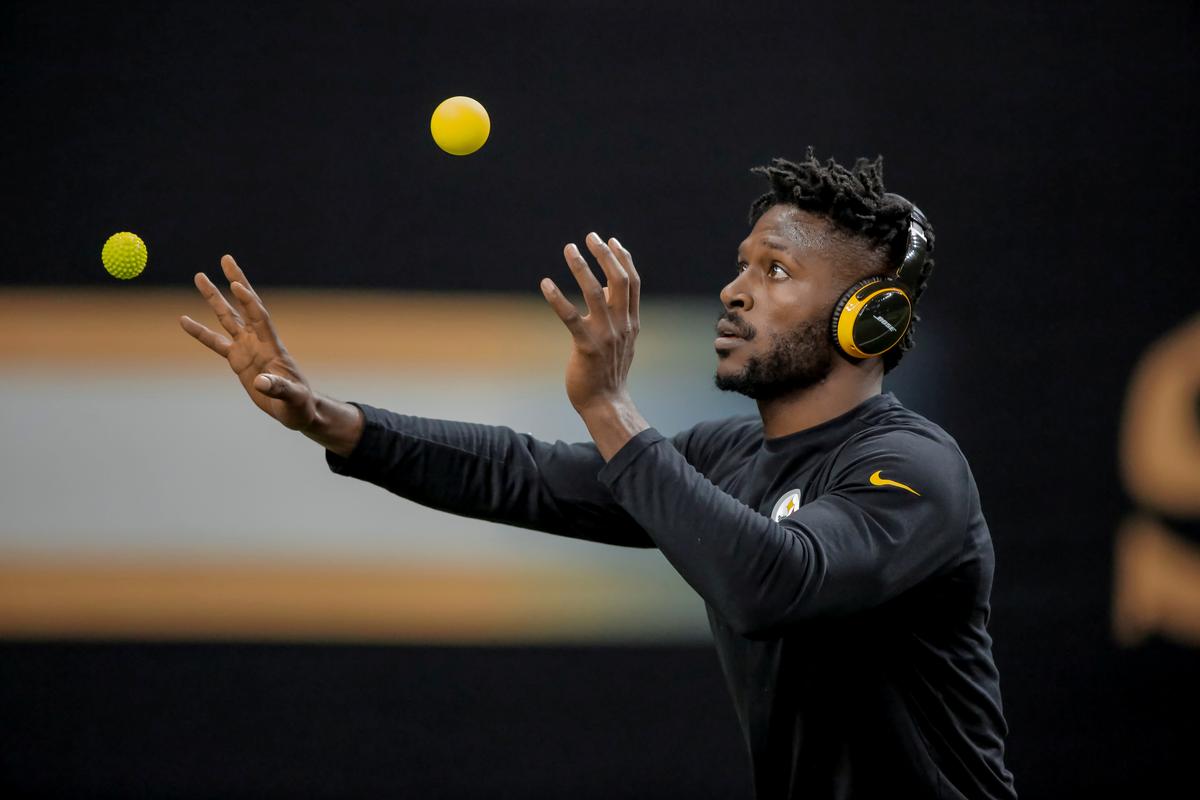 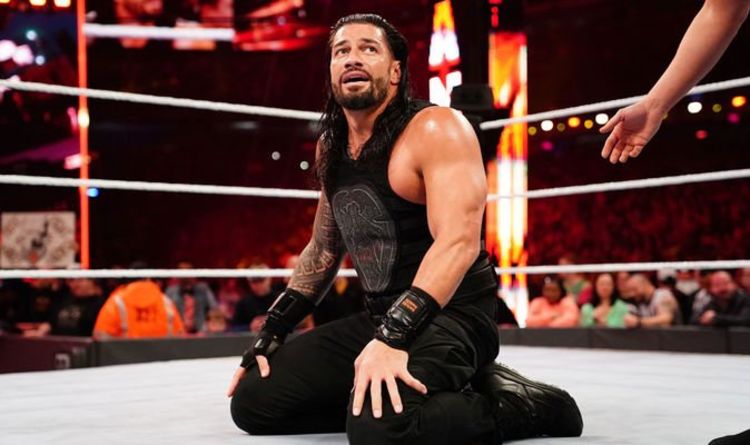 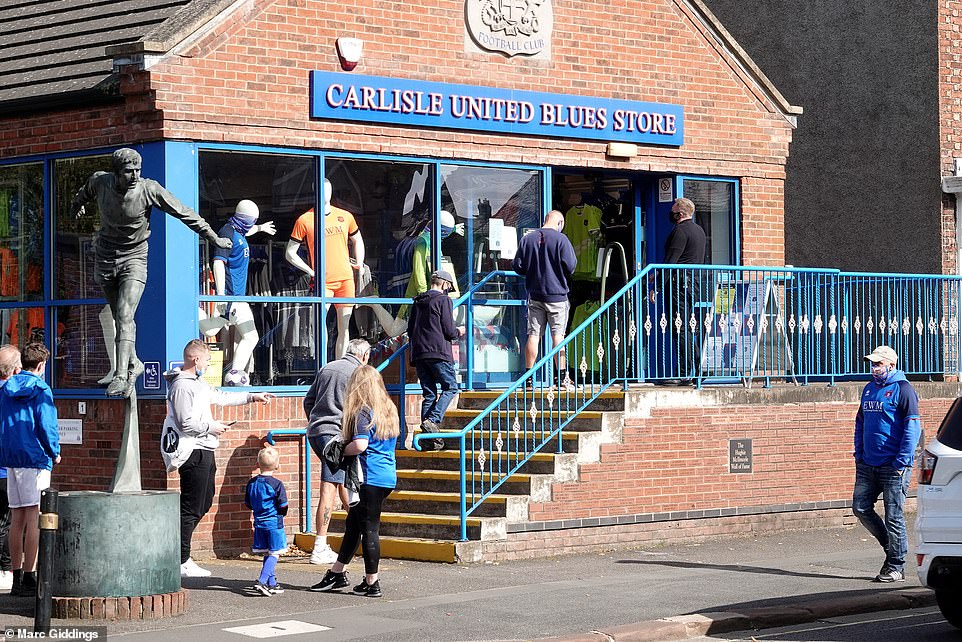 Football fans returned to stadiums for the first time in six months today as 1,000 supporters were allowed to watch Carlisle United […]