Ivory Coast’s President Alassane Ouattara has won a controversial third term in office in an election boycotted by the opposition.

Turnout was put at almost 54%. The result has to be confirmed by the Constitutional Council.

On Monday, the Ivorian opposition said it was creating a transitional government which would organise a new election.

They got 1% and 2% respectively, while a fourth candidate, Kouadio Konan Bertin, also got 2%, according to the official results.

Opposition figures say it was illegal for Mr Ouattara to stand for a third term as it broke rules on term limits.

“Maintaining Mr Ouattara as head of state is likely to lead to civil war,” M N’guessan said, adding that the opposition noted a vacancy of power.

But the president’s supporters dispute this, citing a constitutional change in 2016 which they say means his first term effectively did not count.

His party has warned the opposition against any “attempt to destabilize” the country, which is still recovering from a civil war sparked by a disputed election in 2010.

At least 16 people have been killed since riots broke out in August after President Ouattara said he would run again following the sudden death of his preferred successor.

The European Union has said it was deeply concerned about tensions in the country – its foreign policy chief Josep Borrell said incitements to hatred were continuing.

What happened on Saturday?

The election was marred by intimidation, violence and electoral malpractice, an advocacy group said of findings by independent election group Indigo Côte d’Ivoire.

“An election is the moment when a society comes together to experience and live out democracy, but the context that prevailed on election day… shows that a large segment of the Ivorian population did not experience this election in peace,” PTI Advocacy Group said in a statement.

It added that a significant number of voters were disfranchised because polling stations did not open, adding that even those people who were able to vote did so “in a context of fear and anxiety”.

Several polling stations were ransacked in opposition strongholds on Saturday and election materials were burned.

In the eastern town of Daoukro, protesters erected roadblocks. Meanwhile tear gas was used to push away demonstrators who gathered close to where the president cast his ballot in the main city, Abidjan.

What do the authorities say?

The electoral commission head called the disturbances on Saturday “minimal”, saying they “only affected 50 polling stations out of 22,381”.

Some 35,000 security officers were deployed across the country to transport election materials and ensure safety, the security minister said.

After voting in Abidjan on Saturday, Mr Ouattara called for an end to the protests.

“I call on those who called for civil disobedience, which led to the loss of life, to stop,” he said.

“They should stop because Ivory Coast needs peace, these are criminal acts and we hope that all this can stop, so that after the election this country may continue on its course of progress, which it has enjoyed over the last few years.”

Why was the election controversial?

According to the constitution, Ivory Coast has a two-term presidential limit. Mr Ouattara – who has been elected twice – initially said he would stand down.

Mr Ouattara subsequently announced that he would run for president after all.

His supporters argued that a constitutional change in 2016 reset the clock and that his first term did not count.

His opponents do not share that view, arguing instead that it is illegal for Mr Ouattara to run for a third term.

What’s the background to the tension?

There has been a decades-long quarrel between some of the country’s leading political figures.

In 2010, Laurent Gbagbo, who was president at the time, refused to concede to Mr Ouattara following the election that year. This sparked a bitter civil war.

More than 3,000 people were killed in the five months of violence.

Mr Gbagbo also put himself forward to stand in this year’s election but the electoral commission blocked him because he had been convicted in the Ivorian courts.

He was one of nearly 40 potential candidates who were turned down by the commission.

Who were the presidential candidates?

(Reuters) – Five people were killed, including a shooter, and around 21 were injured in a gun rampage in the cities of […] 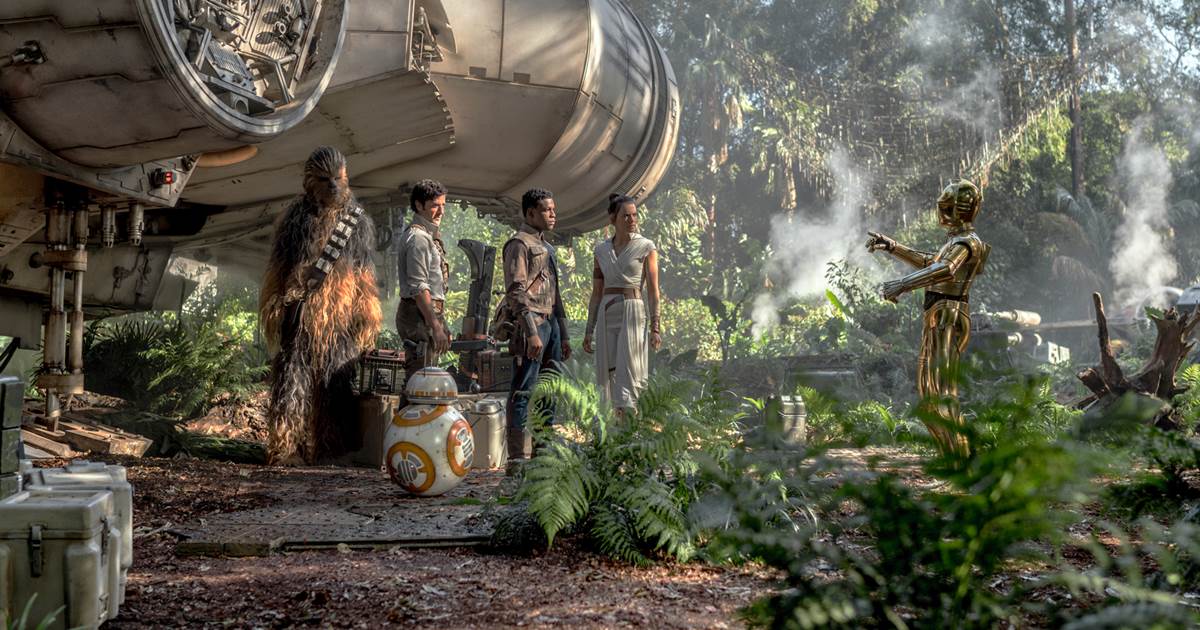 “Star Wars: The Rise of Skywalker” brings to a close the epic nine-film tale that has spanned three generations in continuity and […] 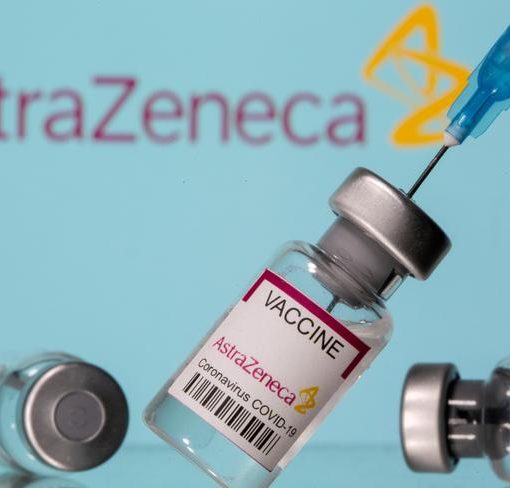 CHICAGO (Reuters) – The United States may not need AstraZeneca’s COVID-19 vaccine, even if it wins U.S. regulatory approval, Anthony Fauci, the […] 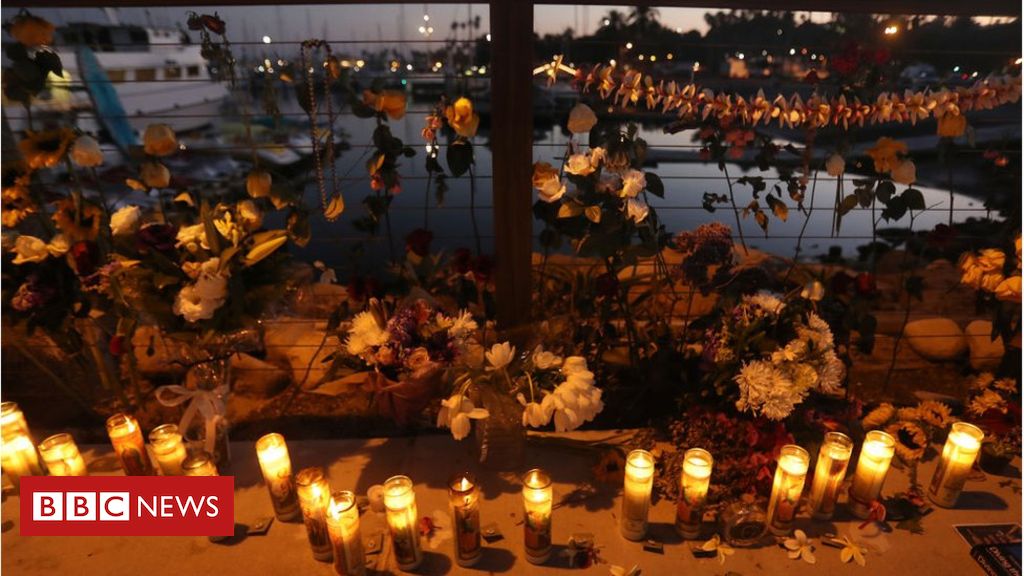