George Harrison was one quarter of one of the biggest bands in history, The Beatles, but was arguably one of the least known. He died young, though not as young as his colleague, John Lennon, who was shot outside his home in Manhattan in 1980. So when did George die, and who did he leave behind?

When did George Harrison die?

This means we are nearing the 20th anniversary of his death, which will be an important moment for fans of The Beatles.

Before his death, George had lung cancer, for which he had undergone an operation in May 2001, but by July of the same year, it was reported he was undergoing treatment for a brain tumour.

When he died, he was surrounded by his family, having seen his friends from The Beatles a few days before.

George first saw Sir Ringo Starr, who visited him in Switzerland, where he was being treated.

However, Sir Ringo had to leave due to his daughter, Lee, going through an emergency brain operation at the same time.

After this, George had further lung cancer treatment in New York City, before moving to his home in Los Angeles.

After his death, his fortune was fairly easily divided and with little fuss, so it seems.

As one might expect, the majority of his fortune went to his wife, Olivia, and son, Dhani.

However, the BBC reported the wealth was thought to have been split between Olivia, Dhani, “family members and a number of charities.”

While these charities have not been specified, they likely were able to put the money to good use, given George’s estate was estimated at a staggering £99,226,700, before expenses.

Expenses turned this amount into more like £99million, but inheritance tax meant the irony of much of the Taxman singer’s wealth being sent to HMRC was not lost on many.

In 2002, his will was finalised and its contents revealed, meaning his wealth could have increased dramatically since his death thanks to royalties.

George was married twice, though all his wealth was left to his second wife and son.

His first wife, Pattie Boyd, was a model who he met on the set of A Hard Day’s Night, one of The Beatles films.

Pattie accompanied George on his trip to India, as the guests of Ravi Shankar, and soon the couple continued to return to India as Harrison became interested in Transcendental Meditation.

This interest soon divided the couple, and after eight years of marriage and a series of infidelities from both partners, they separated in 1974, before their divorce was finalised in 1977.

Some years later, in 1978, George married Olivia Trinidad Arias after meeting her in the A&M Records offices in Los Angeles in 1974.

Brainwashed was released posthumously after George’s death in 2001, which was finished with the help of Jeff Lynne, the main musician behind ELO.

Since then, Dhani has performed with a huge number of artists and scored various TV series and films, even taking to the stage on tour with Eric Clapton. 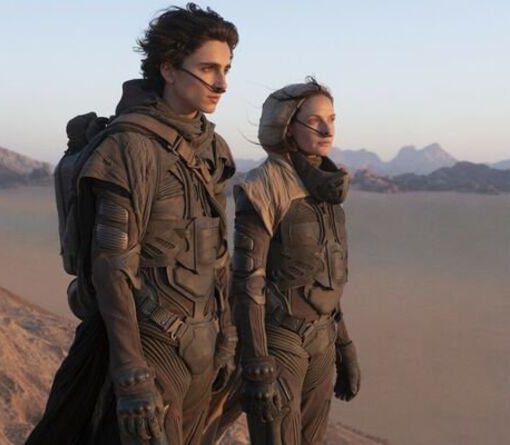 Dune is still making waves in the film industry after it recently received no fewer than ten Academy Award nominations. And the […] 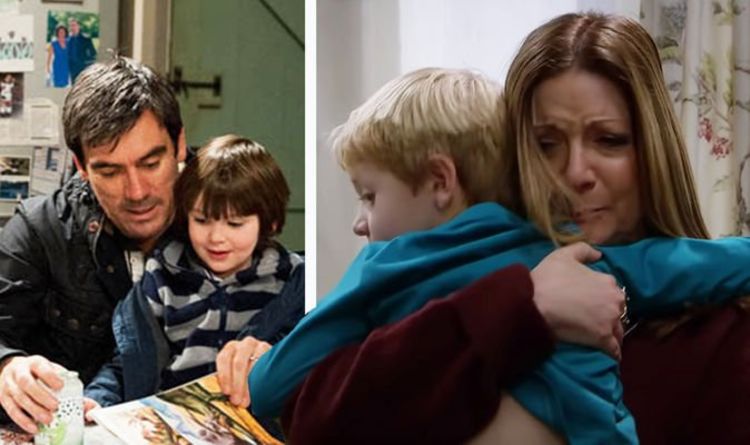 “There’s absolutely no doubt he is not capable of doing it himself. One million percent – and he has in the past.”  […] 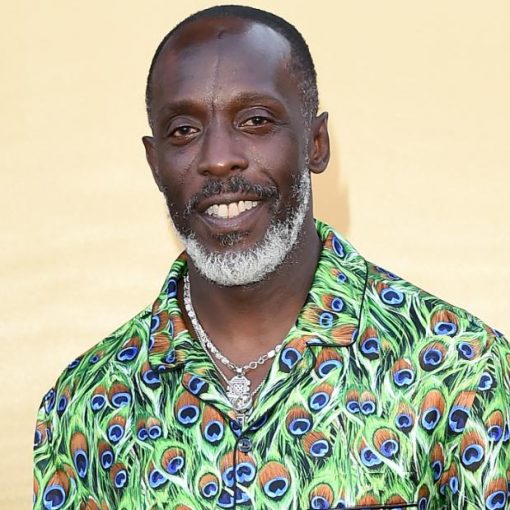