BBC Breakfast host Dan Walker, 43, reflects on the sad moment in his new book Remarkable People. The broadcaster has now spoken candidly about how he and his colleague Louise Minchin, 52, reacted to the tragic news.

The dad-of-two admitted the on-screen pair “rely on” one another, especially during difficult moments.

The TV anchor recalled getting the breaking news phone call that the BBC hosts would have to cover the aftermath of the terror attack.

22 people were killed and 139 others were injured when a suicide bomber attacked concertgoers at Manchester Arena following an Ariana Grande show in 2017.

Dan said he can remember every single detail about that day but his colleague Louise struggles to recall much of it, because she’s “put it to the back of her mind”.

The BBC host explained that it was a clear example of how people handle grief in different ways.

Dan said: “I’ve got such a good relationship with Louise and we get on well, and I hope that comes across in that chapter because I rely on her.

“She relies on me and we do bounce off each other well, but we’re so different.”

Speaking about the horrific moment, Dan explained that he can remember everything, down to the clothes he was wearing.

Dan added: “But I tend to remember it all the way and store it [in my mind] and Louise tends to – for whatever reason – that day she had to put it to the back of her mind.”

The BBC host details the tragic event in Remarkable People: Extraordinary Stories of Everyday Lives, where he speaks in-depth with his colleague Louise.

The presenter shines a light on those who have shown selflessness and provided courage, even during challenging times.

Dan recounts inspiring stories of people that he has met throughout his long-standing career over the years living through extraordinary circumstances, both joyous and heartbreaking.

Speaking about his latest project, Dan said: “What I really wanted people to take away from it, is that struggling is not failing.

“We all face struggles in life and for some people that battle is illness, stress, abuse whatever it might be.”

He added: “It’s possible to not only change your own circumstances but to have a significant impact on the people around you.”

Remarkable People by Dan Walker is published by Headline and is out now. 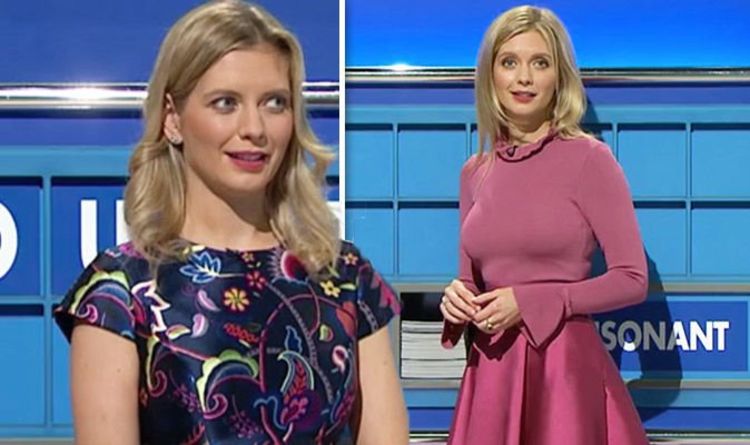 Rachel Riley, 33, regularly battles with trolls on Twitter for her criticisms of the Labour party and leader Jeremy Corbyn amid the […] 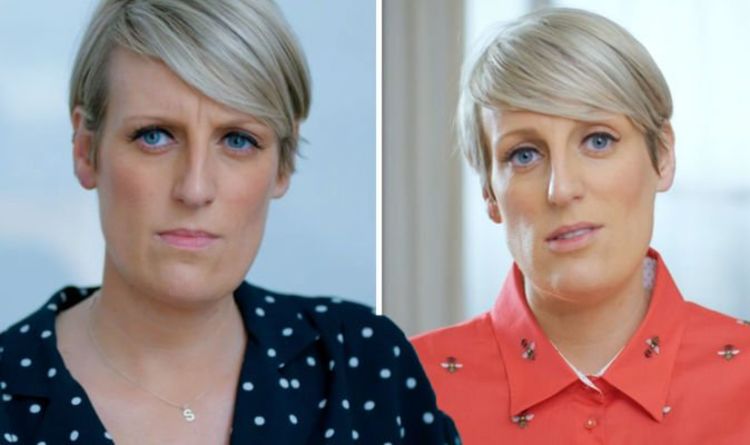 “I still get it now, just last week someone called me fat, I get it all the time,” she admitted.  “There’s people […] 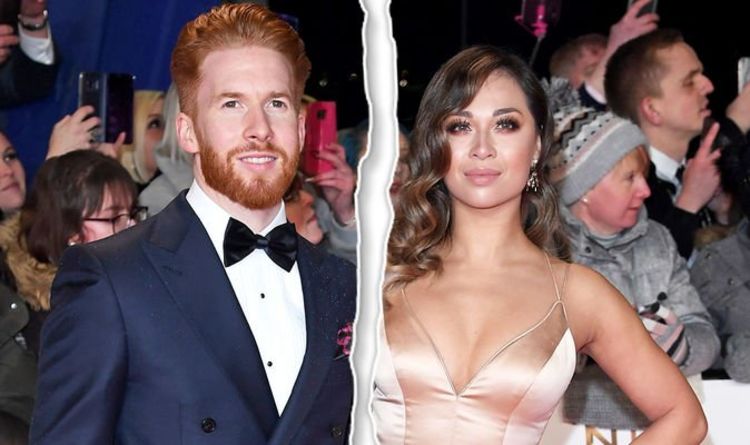 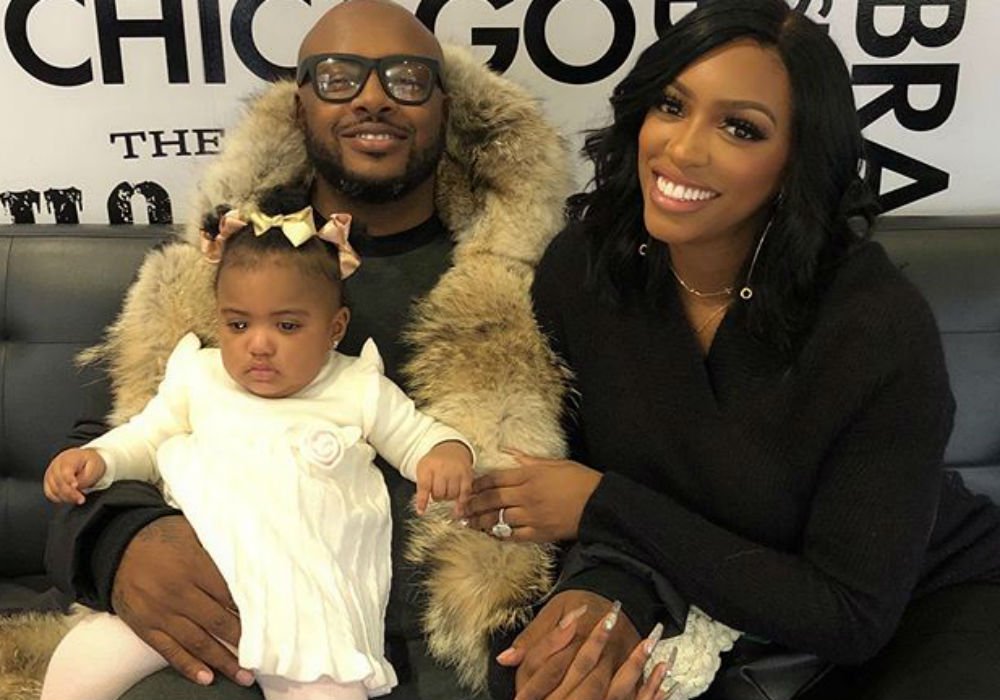