Dan Walker, 43, joined Angela Scanlon, 36, and Ronan Keating, 43, on The One Show to speak about his new book, Remarkable People. Discussing some of the stories from his latest publication, the BBC Breakfast star recalled a time 10 years ago when he paid a visit to an orphanage in South Africa. Following his explanation, the BBC star then watched a video which featured a boy who he connected with all those years ago and seeing the youngster left the presenter overcome with emotion.

Referring to his visit to the Zenzele orphanage in Johannesburg, Dan said: “This is somewhere we went during the World Cup [coverage] in 2010.

“It all sprung from an amazing lady called Winnie who used to used to feed orphans just outside Johannesburg.

“And she just started off by giving them a bowl of soup as they were coming past her house and in the end, she was feeding 500 kids a day.

“An amazing lady called Lisa Ashton went to this place, saw Winnie doing this work and you know how sometimes you meet people and you think, ‘That is incredible, how can I help? Can I donate a bit of money?’

“Lisa just went the next step and because Winnie is sadly no longer with us, she spends half her life running the orphanage set up by the Winnie foundation.”

The presenter continued: “They look after kids who have had an awful life and they have just got enough money to start building a halfway house.

“So when these children come through the orphanage, they can then go into the halfway house then go on to school, college, jobs,” he explained.

It was at this point Ronan told Dan to watch the screen as he was surprised with messages from some of the children he met in South Africa 10 years ago.

One such child was a boy called William, who had a particular interest in sport and told the BBC Breakfast host he was not a footballer.

“I’m so glad he’s doing ok. There are so many people doing incredible things,” he continued, explaining that was the reason why he wrote his book.

Back in 2010, Dan wrote a piece on his blog page for the BBC where he told readers his visit to the orphanage changed his life.

The journalist wrote: “Saturday was an absolute game-changer. It was the day that Africa got me. When we arrived at Zenzele, the children were all outside waiting for us.

“They sang us a song and some of the children read us a script they had written,” he added before stating he felt an “overriding sense of helplessness” for the children.

Taking to social media, those watching at home commented on their reactions to the BBC Breakfast presenter getting such a touching surprise.

One wrote on Twitter: “Had a lump in my throat watching that. Amazing bit of TV,” followed by a teary-eyed face emoji and a love heart.

Another added on the micro-blogging site: “@mrdanwalker is just a beautiful human being. More Dan’s needed in the world #TheOneShow.”

Whilst a third posted: “I have a crush on Dan #TheOneShow,” as they shared their opinion at seeing the presenter on The One Show.

The One Show airs weeknights at 7pm on BBC One. 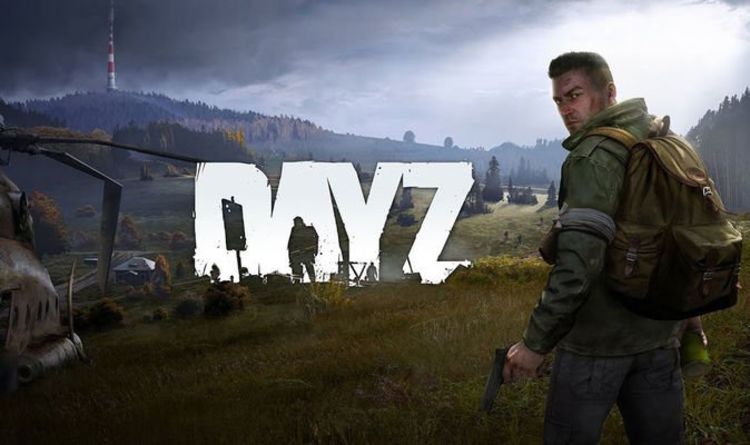 DayZ fans have today seen a brand new hotfix released for the PS4, Xbox One and PCs. Bohemia Interactive launched the latest […] 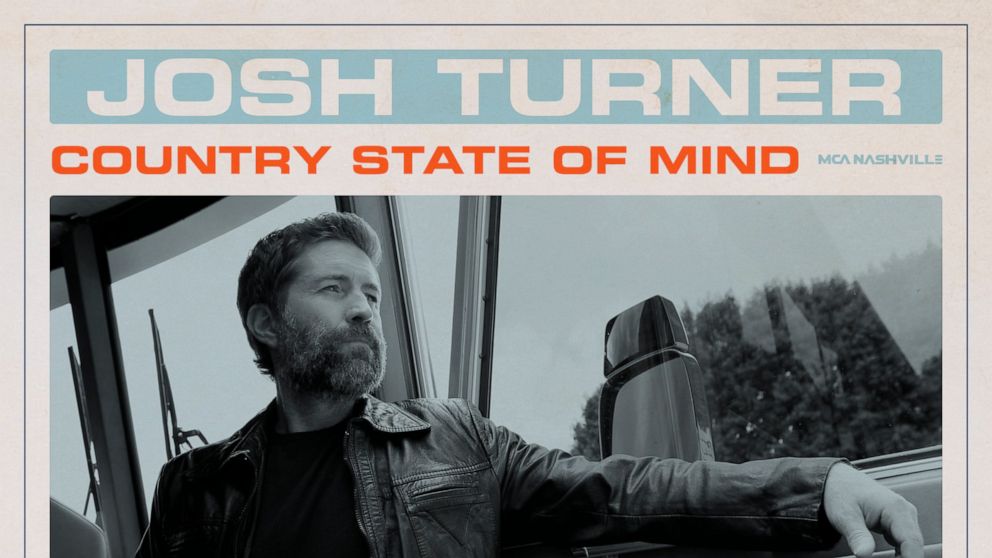 From its title to its songs and sounds, Josh Turner’s “Country State of Mind” is a tribute to his idols and beyond, […] 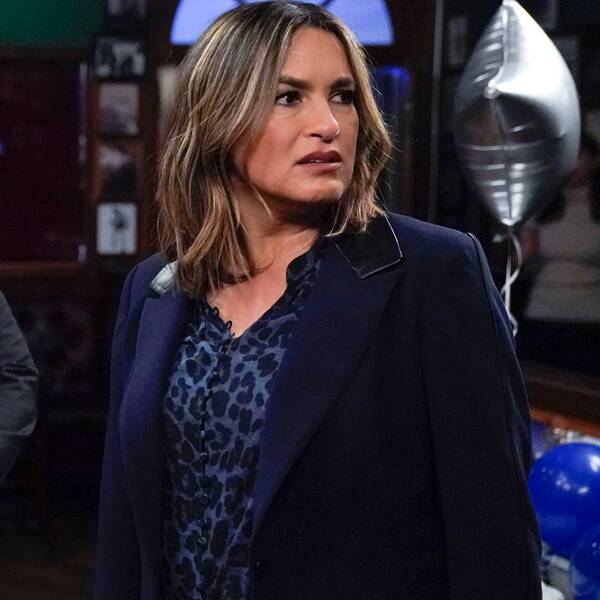 Olivia Benson is back in therapy. In the exclusive sneak peek of Law & Order: SVU, above, Mariska Hargitay‘s Captain Benson seeks […] 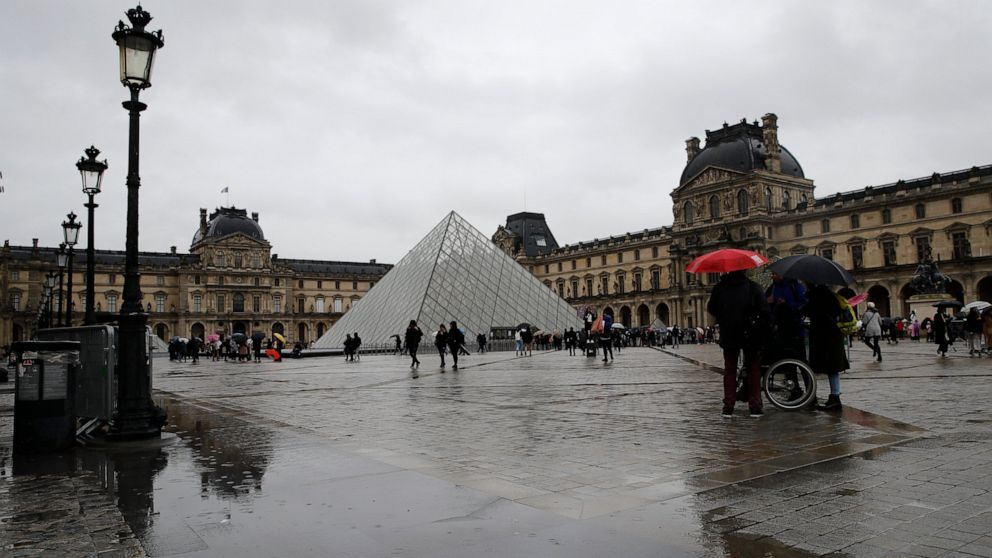 The water level in the Seine River is rising after massive rainfall, adding to concerns that it could break its bank in […]