The race is on to become the top scorer in the Champions League this season. And it’s a pair of Premier League stars who have taken an early lead, with Manchester United’s Marcus Rashford and Liverpool’s Diogo Jota both on four goals. Robert Lewandowski finished top of the class last season with 15 goals, helping Bayern Munich to lift the Champions League trophy.

The Polish striker was later named UEFA’s Men’s Player of the Year.

“I have to say it’s amazing,” Lewandowski said of his award. “It’s amazing, if you work so hard and you get this trophy, it’s something special.

“I have to say thank you to my team-mates, coaches, all the staff because they work very hard every day to prepare me for the games and also to my family because they support me a lot.

“I’ve always dreamed of playing in the biggest stadiums at the biggest club in the world. I’m very grateful and very proud and very happy.” 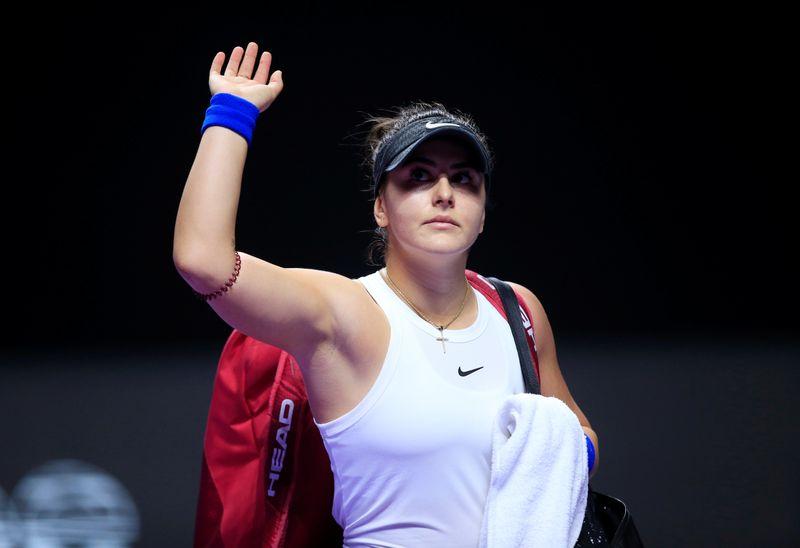 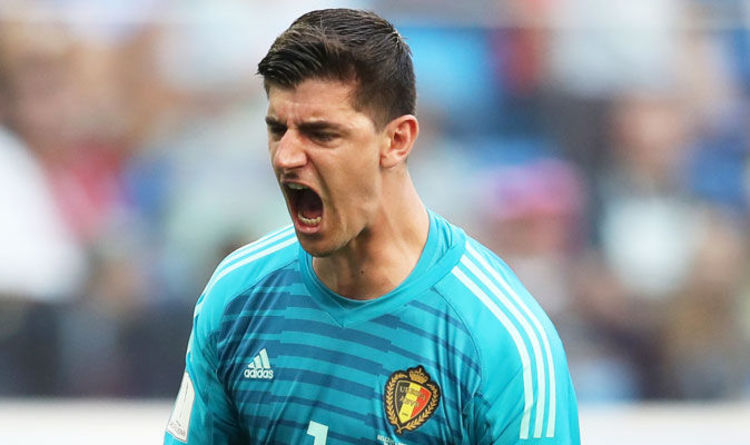