Mikel Arteta is edging closer to finding his best Arsenal XI and the boss now has several new undroppable players. After lockdown, Arsenal struggled for consistency and lost vital ground in the race for European football.

It did not stop Arteta from trying to implement his vision and eventually persistence paid off.

Arsenal won the FA Cup, beating Manchester City and Chelsea at Wembley in the process to qualify for the Europa League.

While the Gunners turned in two incredible team performances, both simply were not possible without the match-winner Pierre-Emerick Aubameyang.

His quality was the exact reason why there was loads of fuss around his contract situation.

They’ve needed no time to settle and already they are two of the first names on the Arsenal team-sheet.

Arteta is now building a new spine around Aubameyang, Thomas and Gabriel as he looks to strengthen Arsenal’s core.

In recent years, the Gunners have been labelled a soft touch but the win at United shows they have what it takes to get results when the going gets tough.

Mohamed Elneny is also in the form of his life and as it stands, Arteta cannot drop him.

There was Johnny Manziel in Montreal on Friday night, the shadow of a sensation, dashing across a field high above the downtown […] 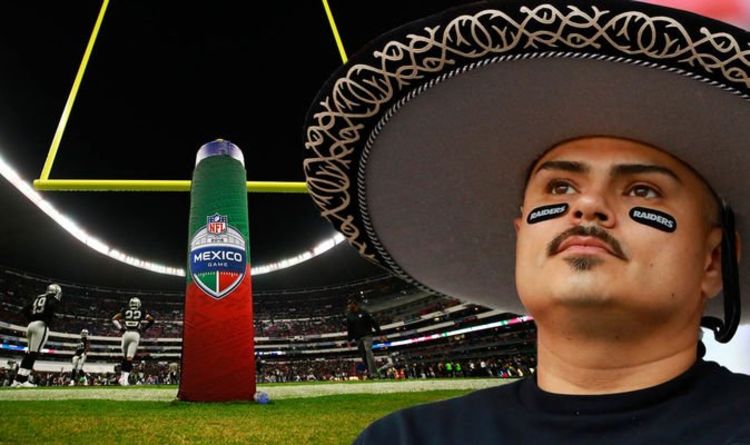 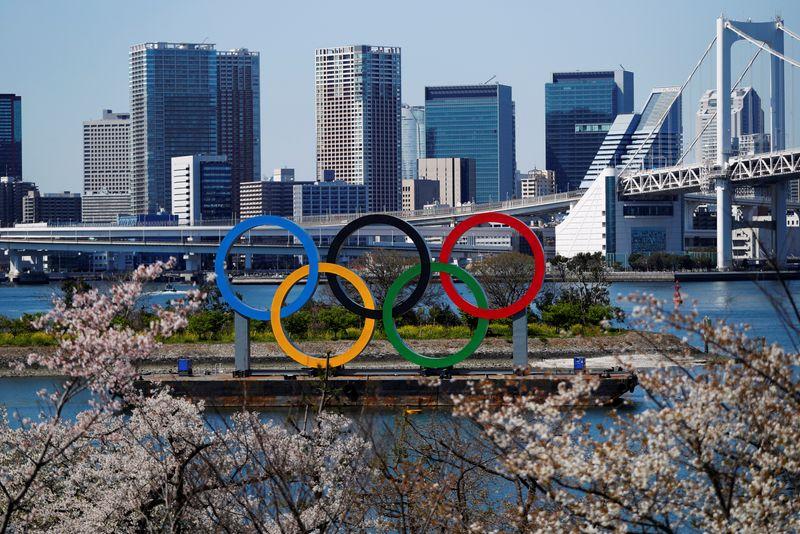